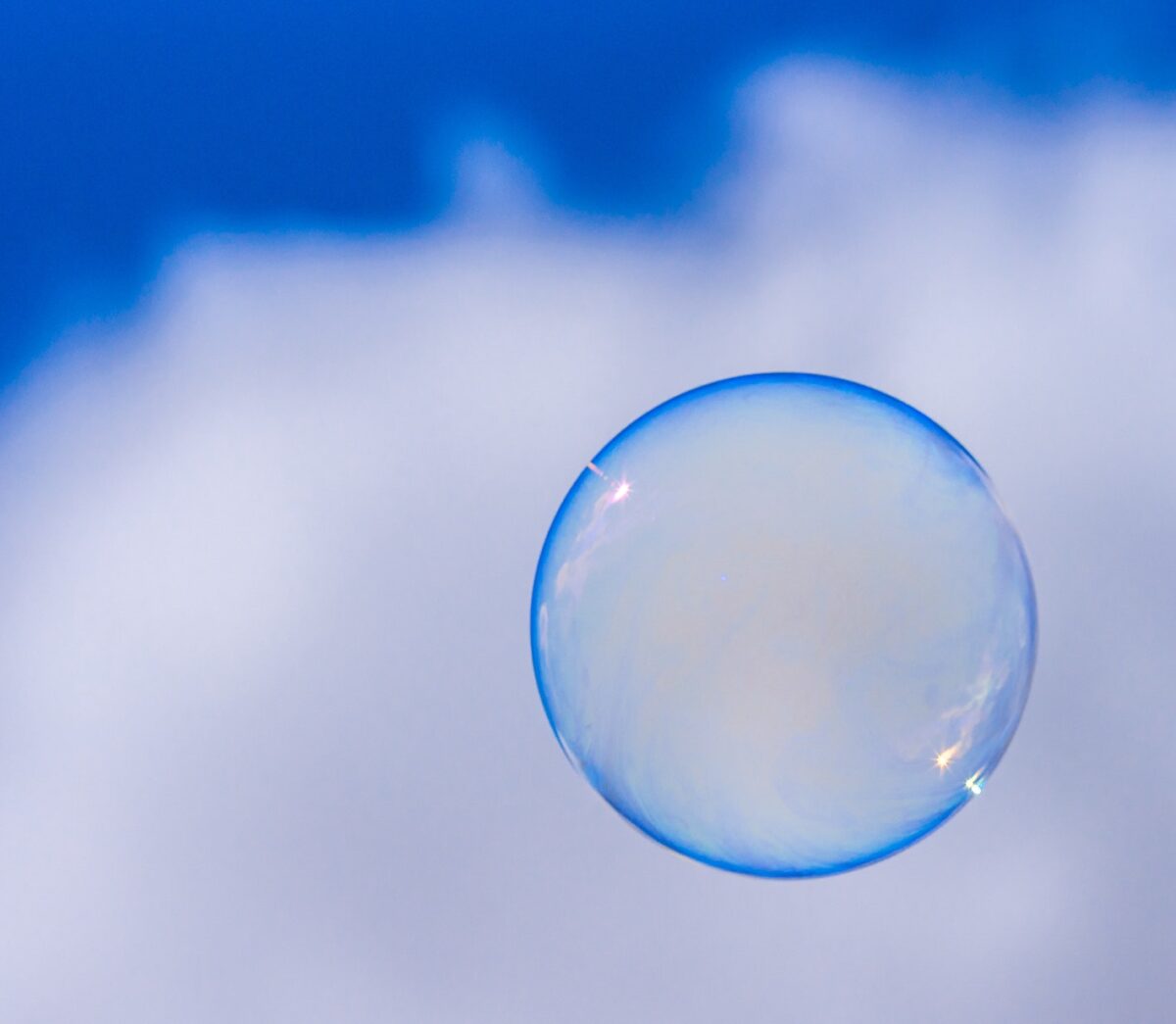 We keep seeing the B word. Global markets have risen to record highs since the sharp falls we saw last March. Large technology stocks have had a particularly strong run. So, are we in bubble territory? And what, if anything, can investors do about it?

To a hushed audience, the sage central banker adjusted his glasses, cleared his throat and intoned gravely: “History tells us that there will be a correction of some significant dimension. What it doesn’t help you on very much is when.”

Those are the words of then Federal Reserve Board chairman Alan Greenspan, testifying to the US Congress in July 1998. At that point, a crisis had been rolling through markets in Asia, where excessive borrowing and fixed exchange rates had led to rapid inflows of hot money, which were now making an even faster exit.

Faced with this, Greenspan was concerned at what he called “irrational exuberance” in asset prices, a phrase had first used 18 months before. In the interval, stocks had kept rising. By mid-1998, the US S&P-500 was above 1000 points while the average ratio of stock prices to earnings had surpassed the levels of before the market crash of 1929.

But it wasn’t just Greenspan sounding the alarm. In an interview with The New Yorker at that time, the Nobel Prize-winning economist and free market evangelist Milton Friedman said he suspected the stock market was “more of a bubble” than in 1929.

As it turned out, the US market rose another 50% or so over the subsequent two years before a succession of rapid fire interest increases from the Federal Reserve finally killed the exuberance Greenspan had been warning about.

Ever since that period, any sustained market rally, particularly when it is apparently at odds with the state of the underlying economy, tends to encourage discussion in the media and elsewhere about whether we are again in “bubble” territory (a bubble being defined as a period where speculators drive the market prices of assets well beyond any inherent fundamental measures of their value).

Indeed, a Google news search of the phrase “market bubble” yields nearly 24 million results. And it has been getting a real workout in recent months after markets staged a remarkable recovery from the initial shock of the pandemic last March.

While this Lazarus-like comeback clearly owes something to extraordinary stimulus unleashed by central banks and governments to support demand during lockdown, there is also an element of investors throwing forward to an anticipated recovery.

That sense of optimism received a booster shot in November with the announcement in of promising vaccine tests by several pharmaceutical makers. Also supporting markets was the clear outcome in the US presidential election and the resulting prospect of a substantial fiscal stimulus.

Of course, the debate now gripping markets is whether all the good news is already priced in and whether the greater risks from this point are disappointing economic recoveries, slow and patchy rollouts of the vaccines and renewed political gridlock.

But as we’ve seen so often, economists’ forecasts are not a good basis upon which to make market predictions.

Which measure to use?

Proponents of a bubble in stock prices point to valuation measures such as the Cyclically Adjusted Price Earnings ratio or CAPE, popularised by Nobel laureate economist Robert Shiller. This compares the price of companies’ shares to their profits, but smooths fluctuations over the business cycle.

The CAPE shows that with relative prices at historically high levels, although not as high as at the time of Greenspan’s exuberance warning, expected returns over the coming years are well below average.

But this has to be set against a number of considerations. Firstly, real interest rates and bond yields are significantly lower now than they were in the 1990s. The US Treasury 10-year bond yield is just over 1% compared with 6% in the mid-90s. In Europe and Japan, bond yields are negative in many cases. This means that relative to the meagre, if non-existent, returns on offer in the bond market, equities may still offer value.

A second consideration is that not every market is valued the same. While the five-year annualised return of the S&P 500 is about 15% (well above its 10% long-term return), markets outside the US have returned just 9% in the same five-year period. In the UK, this number is closer to 5%.

And even within the US market, as we know, returns in the past year have been overwhelmingly concentrated in a handful of large technology stocks. Not every sector has enjoyed the returns posted by the likes of Facebook, Amazon, Netflix etc;

The point is that none of this information is not already public. We have seen that people can have different views about value and that markets can keep rising well beyond where central bankers and Nobel economists deem to be bubble territory.

Of course, bubbles can exist in individual stocks, sectors or markets, but they are almost impossible to identify except in retrospect. Not even the experts are much good at working out whether we are in one and, if so, how long it has to run.

What does this all mean for the average investor? Again, it comes back to assessing your exposure to risky assets like shares against your own individual goals, time horizon, circumstances, risk appetite and what else is in your portfolio.

Given the difficulty of market timing, a financial adviser who understands your goals and risk profile may say that if you have enjoyed a strong return, there is nothing wrong with taking some money off the table and adopting a more defensive stance.

But that’s a discussion to have based on what you can control, not what learned experts say about the valuation of the market, the likely path of the economy, the existence of bubbles and the likelihood for future returns.

It’s an interesting game to follow, but bubbles are elusive things and, once again, you are better off sticking to the basics of investing.

How to clean up your personal finances

A Millennial’s guide to a secure financial future