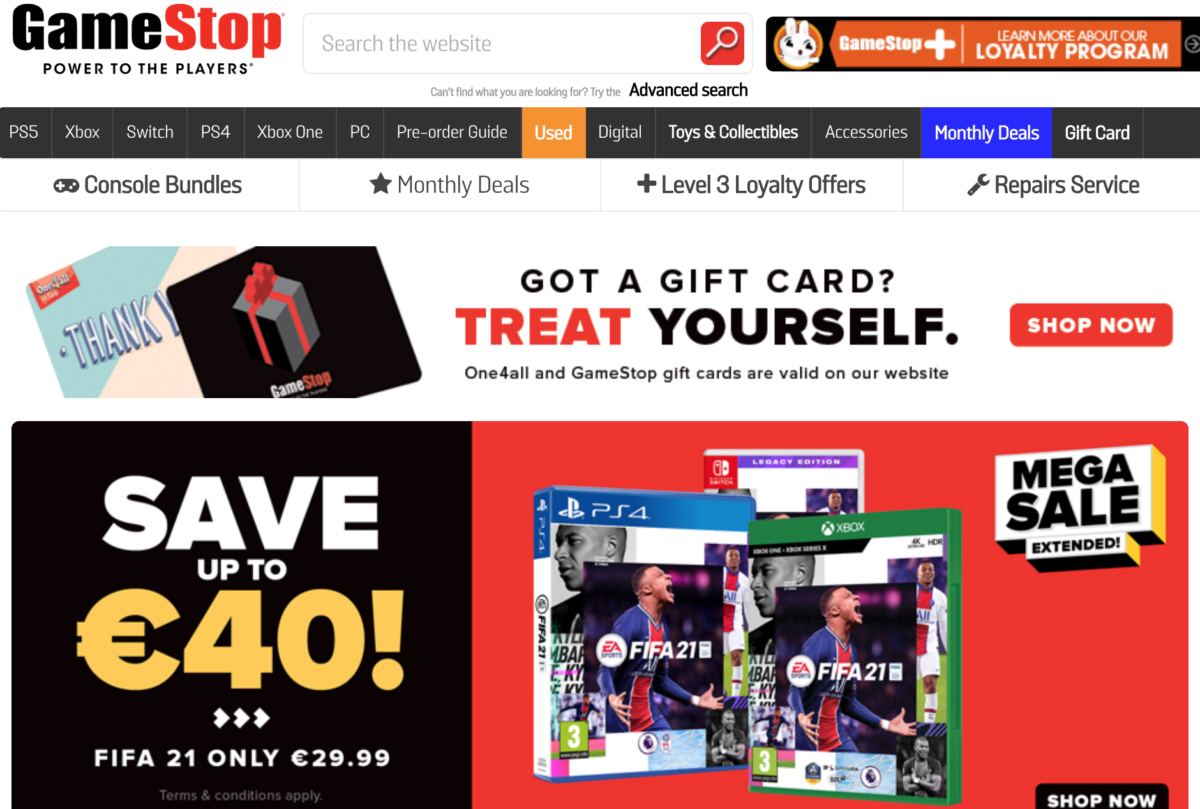 Recent headlines have reflected the extraordinary behavior of GameStop Corp.; the company’s stock rose from $18.84 at year-end 2020 to $325 at the close on Jan. 29, 2021, then declined to $90 in the first two trading days of February. At year-end, GameStop was the 314th largest stock in the S&P SmallCap 600. By the end of January it had risen to #1. GameStop had been heavily shorted by hedge funds, and its rise was partly fuelled by retail traders hoping to profit from a short squeeze.

Even a casual reader of our SPIVA reports will realise that most active managers underperform most of the time. One reason for this is that there is no natural source of outperformance, or “alpha”. The outperformers’ positive alpha depends entirely on the underperformers’ negative alpha. If the “game” of investment management is played between professional investors and what I affectionately call “undiversified amateurs”, we might expect the professionals to win more often than they lose, given their advantages in fundamental analysis, data access, and trade execution. These advantages might even be enough to allow most professionals to beat the market as a whole; in the 1950s and 1960s, this was often the case in the U.S. asset management business.

By the end of the 1960s, however, the tides had shifted. More and more assets were managed professionally, so that professionals were increasingly competing against each other, not against amateurs. When professionals become dominant, the amateurs who remain don’t generate enough negative alpha for the majority of professionals to outperform consistently. That, among other reasons, is why indexing started in the early 1970s — not a decade sooner or a decade later.

Which is not to say that amateurs are irrelevant. If the relative demise of amateurs helped fuel the rise of indexing, might their resurgence have the opposite effect? And what does the action in GameStop mean for market efficiency? I think the answer to these questions is “no” and “not much.” Consider:

— Despite its 1,625% total return in January, GameStop remains a relatively small company. Its total market capitalisation at January’s close was $21.2 billion, which is less than 1% of the market cap of Apple Inc., for the moment the largest stock in the S&P 500®.

— It may be the case that retail demand can push GameStop up. Without continued demand, however, it won’t stay up, which may be the lesson of the first two days of February.

GameStop has been an interesting phenomenon among small caps, but without great significance for the market as a whole. Within its limits, the stock reminds me of Dr Johnson’s characterisation of Lord Chesterfield: “This man I thought had been a Lord among wits; but, I find, he is only a wit among Lords.”

Is equal weighting worth considering?

2020 and the danger of extrapolation

How courageous is your fund manager?

The impact of Morningstar ratings on fund flows and returns

How do target-date funds affect the markets? 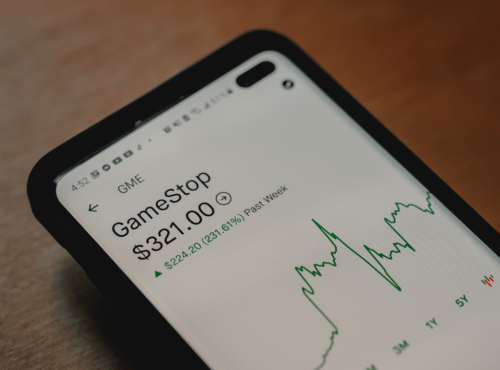 What GameStop means and what it doesn’t

Robin writes: Someone asked me yesterday why TEBI has written anything, or barely commented on, the GameStop...