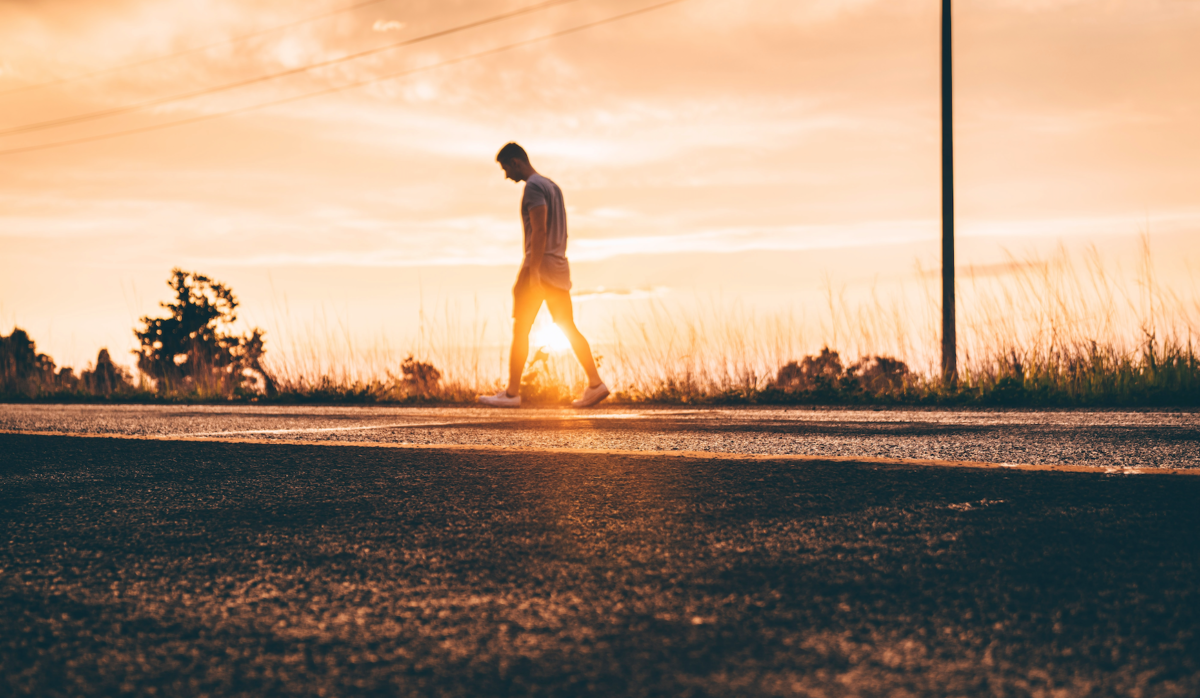 Life would so much simpler if, in matters of business and finance, we all acted perfectly rationally all of the time. But, as behavioural economics has taught us, no one alive does that.

In fact even (and perhaps especially) the smartest people  are prone to self-destructive tendencies.

So, however many books they may have read on investing and personal finance, most people are better off, if they can afford it, having a financial adviser they can turn to. And yes, that includes TEBI readers too.

For the next iteration of the exam, the professor decided to score the test out of a total of 137 points. The students’ despair subsequently turned to joy when they received back their marked papers. Hey presto! The average score of the class was now 96.

As the now Nobel laureate economist Richard Thaler tells this story from his early days of his teaching career, none of his relieved students seemed inclined to compute that despite the higher numerical average, the percentage average was still only 70%!

This tendency of human beings to stray far from the rationality-maximising ideal of the textbook “homo economicus”  (or what Thaler calls “econs”) is documented in his best-selling 2015 book Misbehaving – the Making of Behavioural Economics.

The difference between the ivory tower ideal of human behaviour and the reality explains so many of the problems the discipline of economics has faced in recent years, such as the fact that hardly any economists foresaw the crisis of 2007-08.

“Compared to this fictional world of econs, humans do a lot of misbehaving, and that means that economic models make a lot of bad predictions, predictions that can have much more serious consequences than upsetting a group of students,” Thaler wrote.

Thaler, who works at the University of Chicago Booth School of Business,  is one of the leading lights of behavioural economics, a branch of the discipline which looks at human behaviour the way it is, not how the textbooks imagine it to be.

We don’t always act out of our own long-term interest, for one thing. As consumers we’ll often go to extraordinary lengths to save a few pounds on a purchase, then think nothing of spending more than we saved driving all over town to compare prices.

We’ll sit through tedious movies because we feel that having paid for the ticket we should stay till the end, we’ll spend thousands on unused gym memberships, or we’ll waste the effort of an expensive dinner by gorging on cashew nuts beforehand.

As investors, we can be equally irrational. We tend to buy when prices are high and sell when they’re low. We routinely second-guess the market, constantly trade and give no thought to the cost of doing so. We bet on individual stocks and sectors, despite significant evidence that a diversified portfolio makes more sense.

So it should be evident that a sound theory of consumer or investor behaviour should start by recognising that we are imperfect beings who don’t always seek to maximise the financial outcome of each opportunity or think entirely rationally.

This gap between the opportunity available to us and what we ultimately receive is well documented. Carl Richards, a certified financial planner, has built an entire website of conceptual sketches around this idea, which he calls, appropriately, the Behaviour Gap.

Carl offers compelling visualisations of concepts such as the greed/buy, fear/sell cycle, the importance of taking small, achievable steps, or the need to focus on the intersection between things that matter and things we can control.

The annual Dalbar Quantitative Analysis of Investor Behaviour documents the costs of not considering these behavioural issues, with impulsive trading, lack of awareness of costs and concentrated portfolios leaving many investors well short of where they would have been had they just bought the market and held.

Of course, there also can be completely defensible reasons why we behave in a way that does not always match up with the pure economic theory. In his recent book The Psychology of Money: Timeless Lessons on Wealth, Greed and Happiness, the writer Morgan Housel lists a few of them.

One of them is our formative experiences. If your parents or grandparents were raised during the Great Depression, for instance, it’s a fair bet that their attitudes to spending money, investing in stocks, or finding and keeping a job will differ to your own.

“The challenge for us is that no amount of studying or open-mindedness can genuinely recreate the power of fear and uncertainty,” Housel writes. “I can read about what it was like to lose everything during the Great Depression. But I don’t have the emotional scars of those who actually experienced it.”

(It’s too early yet to tell, but it seems likely that those who started small businesses during the pandemic of the past year will have a significantly different appreciation of risk than those who launched firms before the crisis.)

In other words, our views on money and risk are often personal and the result of our own disparate experiences.

The importance of advice

This is why tidy, cookie-cutter notions of “how to invest” need to be leavened with reality. Yes, there are broad principles around discipline and diversification, about keeping costs low and maintaining your desired asset allocation, but there is not one perfect portfolio that is going to fit everyone.

That we are all imperfect and idiosyncratic is because we are human. We share many attributes, but none of us looks at the world in exactly the same way. We can misjudge things and fool ourselves, but our feelings about risk and uncertainty are real.

And that is why individual financial advice is so important. We take our hopes and aspirations, our fears and uncertainty and we see how they can be moulded to some agreed long-term principles. And we adjust the plan along the way.

There is no perfect score in this test, by the way. We’re all running our own race. But a good financial plan will always incorporate our own behaviour in the equation.

So, if YOU would like an adviser to help you on your financial journey, why not get in touch?