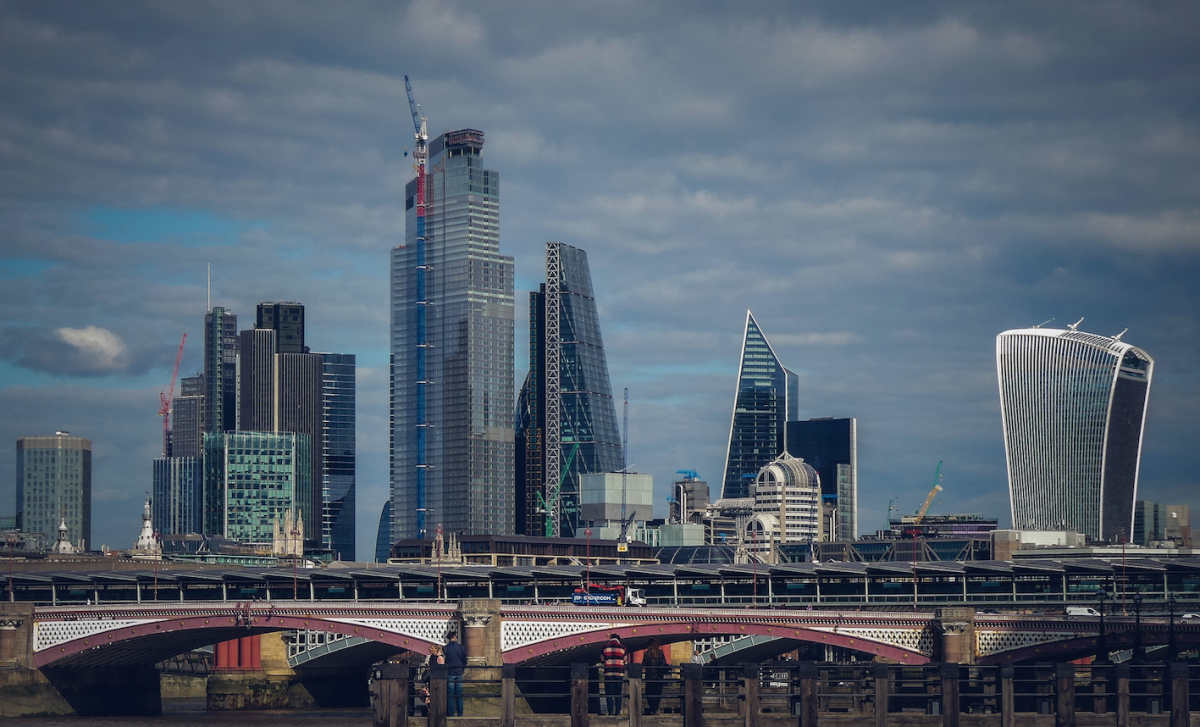 I spoke at a conference recently and referred in my presentation to a study on active fund performance. It sounds a bit of a mouthful — New Evidence on Mutual Fund Performance; A Comparison of Alternative Bootstrap Methods — but it’s a significant paper. The researchers looked at the performance of active equity funds domiciled in the UK between 1998 and 2008 and found that only around one per cent of them outperformed their benchmarks on a cost-and-risk adjusted basis.

But, and here’s the coup de grace, even those very few managers who did outperform kept for themselves any “value” they added in the fees and charges they extracted. In other words, out of around 500 funds the researchers looked at, not a single one genuinely added any value.

Anyway, back to that conference I mentioned. “The problem with that paper,” an active manager in the audience pointed out, “is that it’s old data. 2008 is a long time ago.”

Comments like that are particularly irksome to someone, like myself, who has looked at this subject in detail. There’s a mountain of evidence dating back to the 1950s and 60s which concludes that very few active managers outperform in the long run.

And, thanks to S&P Dow Jones with its SPIVA analysis, and Morningstar with its Active/Passive Barometer, the latest figures on active fund performance are updated every six months. Those two scorecards apply different methodologies, but again the findings are consistent. Over long periods of time, only a small number of funds outperform, and any outperformance generally doesn’t last for long.

Nevertheless, undeterred, I decided to go back to one the authors of the alternative bootstrap study — Professor Ian Tonks, Professor of Finance at the University of Bristol. “Do you have any more recent data?” I asked him. And it turns out that the answer is yes. The study has now been extended to 2015. And guess what? There’s no change to the findings.

“Typically about 1% of these active fund managers do systematically outperform their benchmarks,” Professor Tonks told me. “But again, only in terms of their gross returns. It’s almost as if whatever benchmark you (use), in terms of net returns, no fund manager outperforms.”

Is it skill or is it luck?

Of course, one of the problems of analysing fund performance is that it’s very hard to distinguish between skill and luck. After all, there are many thousand of funds to choose from, and the number of funds that outperform is consistent with random chance.

“Suppose I’ve got a hundred students in the room,” says Professor Tonks. “I get them all to stand up. Then they get a coin out of their pocket and I ask them to toss the coin. Then I ask everybody that’s tossed tails to sit down, and that means about 50 people are still standing.

“Then I get the people who are standing to toss again, and now we’re down to 25 people standing. If I do that six times, I end up with two or three people still standing. Then I stop the game ask everybody in the lecture theatre to applaud those three people because they have this fantastic skill. They can toss six heads in a row, right? What an amazing skill!

What about crashes and bear markets?

An argument that advocates of active management often use is that, although index funds are hard to beat when markets are rising, active managers have more success when markets crash, as they did, for instance in early 2020. It’s a nice theory, but it isn’t true.

“There is some work (on this) from the University of Chicago,” says Ian Tonks. “They looked at the performance of US domestic equity fund managers over the ten-week period from about February to April, 2020 and they found that the sample typically underperformed their benchmarks by around 6%, which converts to underperformance of about 30% on an annual basis.”

And what about bear markets generally? Again, the evidence suggests you’re no better off in active fund than in a passive one.

“Looking back at extensions I’ve done on the (alternative bootstrap methods) research I’ve done, I’m afraid I find no evidence over that period, 1998 to 2015, that if you split markets into booms and slumps, that there’s any outperformance.”

All this begs the question then, Why do so many people still invest in actively managed funds?

“There’s probably a number of different behavioural factors,” Professor Tonks told me. “One view would be that just investors quite like to gamble… in the same way that individuals subscribe to the lottery or premium bonds. They like the idea that there’s some chance that there could be a big pay-off.

“I think also the notion of active — just the positive term, active management —  somehow has an intuitive appeal to it. Passive sounds as though you, as an investor, are just sitting back and waiting for things to happen, whereas the optimistic sound of the word active has this positive dimension to it. Again, I think that’s potentially appealing to some investors.”

You’ll find an edited version of my interview with Professor Tonks in Episode 4 of The Investing Show.