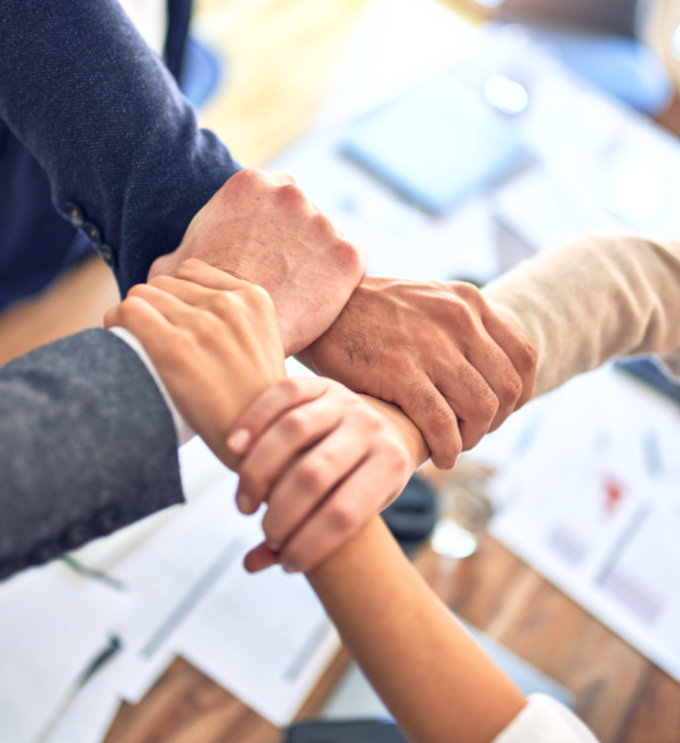 While there’s no doubt that active management underperforms in aggregate, the majority of active funds underperform every year and the percentage that underperform increases with the time horizon studied. If an investor were able to identify the few future winners by using active share as a measure, active management could be the winning strategy. Given the potential rewards, the search has been extensive — the financial equivalent of the search for the Holy Grail.

Unfortunately, to date, attempts have failed. Hope was offered by Martijn Cremers and Antti Petajisto, authors of the 2009 study How Active Is Your Fund Manager? A New Measure That Predicts Performance, who found that active share (a measure of how much a fund’s holdings deviate from its benchmark index) does predict fund performance. However, their findings have not held up. For example, in their November 2021 study Unattractive Share? , Morningstar found that despite exhibiting greater risk, high active share funds failed to deliver superior net-of-fee results in any category. Further, in their study Active Share and the Predictability of the Performance of Separate Accounts published in the First Quarter 2022 issue of the Financial Analysts Journal, Cremers (one of the authors of the original paper on active share), with co-authors Jon Fulkerson and Timothy Riley, did not find evidence of statistically significant persistence in mutual fund performance even double sorting by active share and past performance. Thus, the search goes on.

ZhengAi He and Eric Tan contribute to the literature on the performance of actively managed funds with their study Shared Experience in Top Management Team and Mutual Fund Performance, published in the July 2022 issue of The Journal of Portfolio Management, in which they examined the role of top management teams (TMTs) in the U.S. mutual fund industry, focusing on the shared experience between fund managers. Their hypothesis was that TMTs illustrate synergy based on shared experience, contributing to information gathering, risk adjustment, decision making and enhanced productivity. Thus, they considered the overlapping of experience between fund managers (as a proxy for shared experience) on TMTs. They measured the shared experience in the TMTs based on the total number of overlapping years between the top two managers with the longest tenure for fund i at time t, choosing the two most experienced managers as the representation of the TMT experience on the mutual fund team because two-people teams dominated the sample.

Their data, from Morningstar, covered the U.S. open-ended equity mutual fund industry over the period 1992 to 2017. Accounting for survivorship bias by including live and dead funds, their sample covered 4,171 unique funds and 585,305 fund-month-level observations. They measured style-adjusted return as the difference between fund net returns and the average returns for all funds pursuing the same investment style at time t, and measured benchmark-adjusted return as the difference between fund net returns and their stated benchmark index at time t. In addition, they measured the risk-adjusted return using five asset pricing models, including the capital asset pricing model (CAPM) and the Fama and French five-factor model (beta, size, value, investment and profitability). Following is a summary of their findings:

While He and Tan found that higher shared experience resulted in more concentrated portfolios, Chris Tidmore, author of the study Fund Concentration: A Magnifier of Manager Skill published in the July 2022 issue of The Journal of Portfolio Management, found that alpha had near-zero correlation with concentration in aggregate. Higher active share, as mentioned, has not been found to be a predictor of future mutual fund performance either, just higher dispersions of outcomes. Thus, while high concentration and high active share are characteristics of TMTs, they do not provide information on the ability to outperform risk-adjusted benchmarks (generate alpha). On the other hand, the findings of lower turnover/longer durations should have a positive impact on performance by lowering trading costs.

Also of interest is that while He and Tan found that an increase in shared experience between the top two managers was associated with an increase in fund performance, they also found that team size was negatively correlated with future performance — as team size increased, there was no longer any statistically significant evidence of outperformance, failing a test of robustness that shared experiences lead to superior performance. In addition, there has been a strong trend toward increasing the size of teams.

Another interesting finding was that, when He and Tan split their sample into three equal terciles (low, medium and high) based on the level of disruption created due to the departure of fund managers, they found that the value added of having high shared-experience TMTs disappeared.

Viewed through the proper lens, He and Tan’s findings do not provide much hope for investors using actively managed funds. While they found that shared experiences led to higher concentration and higher active share, the evidence suggests that neither provides much if any information in terms of future performance.

In addition, the finding that teams with more than two managers had no statistically significant outperformance limits the value to restricting purchases to just two-manager teams. However, doing so would leave investors vulnerable to a fund increasing the number of managers and running the risk of disruption if a manager leaves, as funds with disruptions showed no statistically significant outperformance.

Further, the finding that a fund’s age was negatively correlated with performance also creates risks for investors choosing active funds because their performance tends to deteriorate over time.

For informational and educational purposes only and should not be construed as specific investment, accounting, legal, or tax advice. Certain information is based upon third party data which may become outdated or otherwise superseded without notice. Third party information is deemed to be reliable, but its accuracy and completeness cannot be guaranteed. By clicking on any of the links above, you acknowledge that they are solely for your convenience, and do not necessarily imply any affiliations, sponsorships, endorsements or representations whatsoever by us regarding third-party websites. We are not responsible for the content, availability or privacy policies of these sites, and shall not be responsible or liable for any information, opinions, advice, products or services available on or through them. The opinions expressed by featured authors are their own and may not accurately reflect those of Buckingham Strategic Wealth® or Buckingham Strategic Partners®, collectively Buckingham Wealth Partners. Neither the Securities and Exchange Commission (SEC) nor any other federal or state agency have approved, determined the accuracy, or confirmed adequacy of this article. LSR-22-327