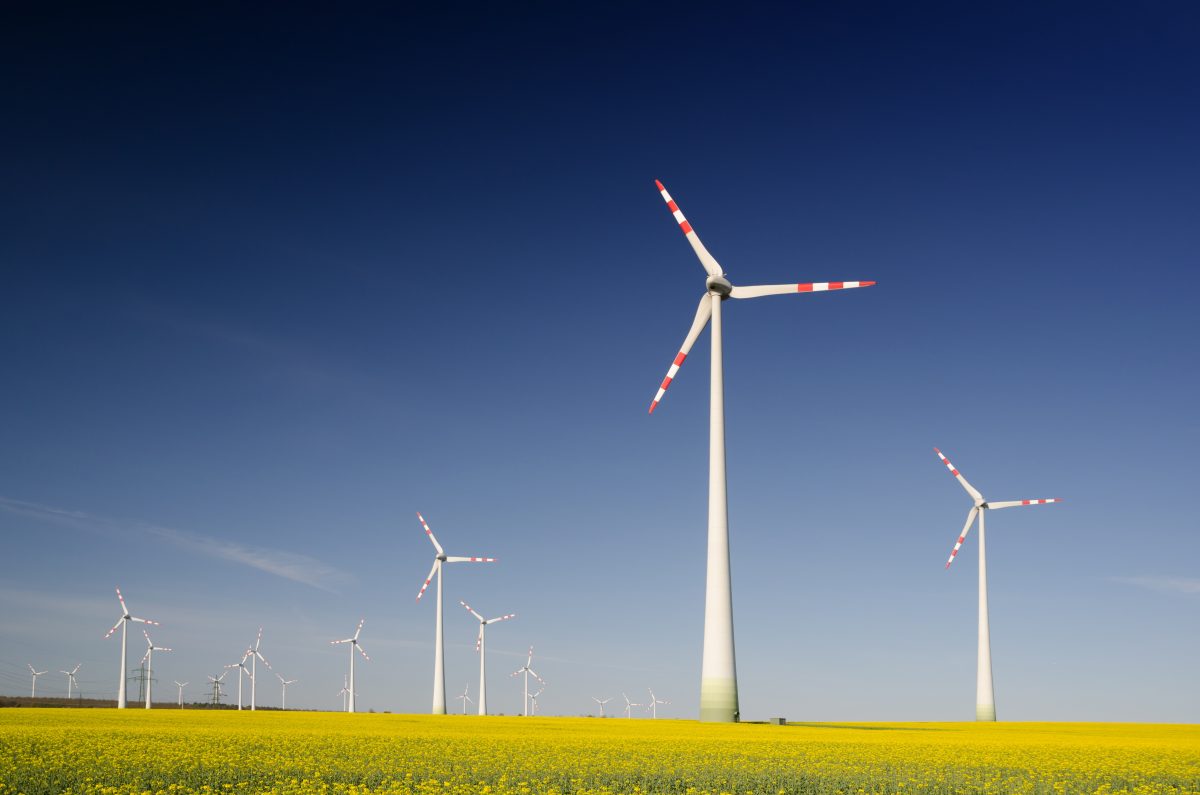 Now for Part 2 of our interview with the financial market historian ELROY DIMSON. Professor Dimson chairs the Centre for Endowment Asset Management at Cambridge Judge Business School, and is Emeritus Professor of Finance at London Business School.

In the first part of our interview, he discussed the lessons to learn from studying the very long-term returns of different asset classes, and in particular the importance of diversifying across asset classes, sectors and regions.

In the second and concluding part, Professor Dimson looks at some of his more specialised academic interests, including ethical investing, and the wisdom (or otherwise) of investing in collectibles such as wine, stamps and art.

Professor Dimson, you’ve taken a close interest in ethical and responsible investing. What exactly have you been looking at?

My work in responsible investing has been done jointly with two colleagues who are working in the United States: one in Philadelphia, the other one in Boston. This is an area which has particularly interested people in Europe, and which is becoming more important, at a rapid rate, in the US as well.

The sorts of questions that people deal with are: should you exclude companies that do things of which you, as an asset owner, disapprove? Or should you engage with the company to persuade it to behave differently? And what’s appropriate depends on the individual circumstances. If it’s an activity of which you utterly disapprove — for example, if you represent an Islamic fund that discovers that some of your investments are in a pork sausage factory — you can see that, emotionally, there’s no issue. You just don’t want to own that asset.

But if, on the other hand, what you hold is a fabric manufacturing company that may have suppliers that employ children and you don’t like child labour, then, rather than selling the company’s shares, what you might do is engage with the company to persuade it that child labour is not a winning strategy for producing a nice, warm feeling amongst investors and customers.

So you can have a bigger impact, potentially, by remaining as a shareholder rather than divesting. But which is better from a purely financial perspective?

Having explained the different choices that confront an asset owner or an investment manager, the question is: should you expect to do well by doing good? The people who think about divesting will avoid companies that do unpleasant things and, in focusing therefore more heavily on investing in companies that do nice, pleasant things, the idea is that those companies will provide superior returns. So they would expect to perform well by doing good.

But if, on the other hand, investors like that have an impact on financial markets, what they’ll be doing is driving down the prices of companies that are involved in weaponry or other unacceptable activities — tobacco, for example, or coal. What will happen if the price is depressed is that you can expect a larger return in the future, looking forward. So one story is that sin can pay, but sin can only pay if there is effectiveness from responsible investors in driving down the price of sinful companies.

So this is much more nuanced than many people in the responsible investing area currently understand. It is important to have a deep understanding, and it is an area in which I’ve done a lot of research.

If you want to invest both passively and ethically, what can you do?

If you are an ethical investor that wants to invest passively, you can find indices that exclude categories of stocks that don’t appeal to you. So you could still invest passively in a screened index. But if you do that, you’ve lost the opportunity to engage with the companies. It’s engagement that produces change and makes the world a better place.

You’ve also looked at collectible, or emotional, assets — fine wines, works of art, classic cars, and so on. Are these sensible assets to own from an investing point of view?

These are sometimes called “emotional assets” or “investments of passion”, or simply “durable assets” in contrast to financial assets, which are just a piece of paper or an entry in a computer system.

I’ve looked at them mostly with Christophe Spaenjers at HEC in Paris and, with him, I’ve produced a paper on investing in investment-quality postage stamps. We’ve also written more generally on a variety of other assets like that.

There are basically three return paths that we see for financial assets. Equities have performed pretty well, and they receive a financial dividend, which is what contributes to their performance. Then, if you look at the bottom end, you’ll find that there are Treasury bills or cash and other assets which have produced a small income, and others such as gold or silver which produced none at all. And in between, there are these emotional assets which produce a “psychic income” — the pleasure of owning an artwork, or a collectible violin, or a very fine wine. Their annual performance is higher than gold or silver, for example, higher than diamonds, and higher than Treasury bills, but lower than the excellent long-term returns from investing in the equity market.

Overall, then, is it a good idea to invest in those kinds of assets?

It’s pretty tough to have the finest artworks as part of a portfolio because each one costs millions of dollars, but, if you’re asking in broad terms, who should be investing in these assets, it’s those who get the most pleasure out of it. You may find that postage stamps look like a scrap of paper, but to some people they’re something of great beauty. So, the appropriate person to collect high-quality stamps is the person who finds them beautiful.

The same thing goes for bottles of wine. If you know that you have a cellar containing the finest wines and you gain pleasure from it, that’s an investment that’s worth making. Historically, you’ve been better rewarded for doing that than buying boring Treasury bills. But if you’re a purely financial investor, or if you are like the endowments and foundations that we serve in our research activities, then for them, large holdings of artworks and wine would probably not be appropriate. But here in Cambridge, there are a few colleges who do things differently — they’ve got lovely artworks and lovely wine as well.

Until 2016 you chaired the Strategy Council of the Norwegian Government Pension Fund and were instrumental in helping to develop what’s known as the “Norway Model”. What exactly is that model?

The Norway Model is the name that we gave to the Norwegian way of looking after its national wealth. Norway is quite a recent investor. Before 1996 it didn’t have a sovereign wealth fund.

But although it’s quite new, it has grown a great deal because of the oil wealth in the sea around Norway. They perceived that wealth as belonging to future generations. The Norwegian population, then, have had to become fluent in investment matters because they own a large chunk of that wealth. Every Norwegian has a share in the Norwegian Sovereign Wealth Fund, and every Norwegian is a krone millionaire.

In managing the fund, therefore, it has been important to be transparent and to help people understand how their money is being managed. So the Norwegian Model is one of investing largely in publicly-traded securities, ones where it’s possible to work out what the portfolio is worth, and to take a transparent view of what’s going on in the fund. So everybody in Norway, when the results come out, sees how much wealthier they are or how much poorer they are. It’s a very transparent process and one that has ensured that the fund is perceived by the population as being theirs: it’s for individual Norwegians and their grandchildren and great-grandchildren when they’re born.

So what can investors, large and small, learn from the Norway Model?

The Norwegian approach is one of going for the maximum of diversification for the minimum of cost. Individuals can do the same thing for themselves. Norway has about 8000 different equities in their portfolio, but an individual who puts their money into a low-cost fund from one of the major providers of index funds will also have about 8000 global equities in their portfolio. The individual will pay a little bit more, but it can still be remarkably inexpensive compared to alternatives. So investors can emulate what Norway does in a way that they simply couldn’t do if they wanted to emulate Yale, or Harvard, or Abu Dhabi, because those are all entities that have direct investments and private equity and so forth, which aren’t open to individuals.

If you missed Part 1 of Professor Dimson’s interview, you can read it here:

How are EBI and ESG investing best combined?

There are two huge trends in global investing at the moment; one is the move towards evidence-based decision...

There are two huge developments taking place in global asset management. One, of course, is the move towards...