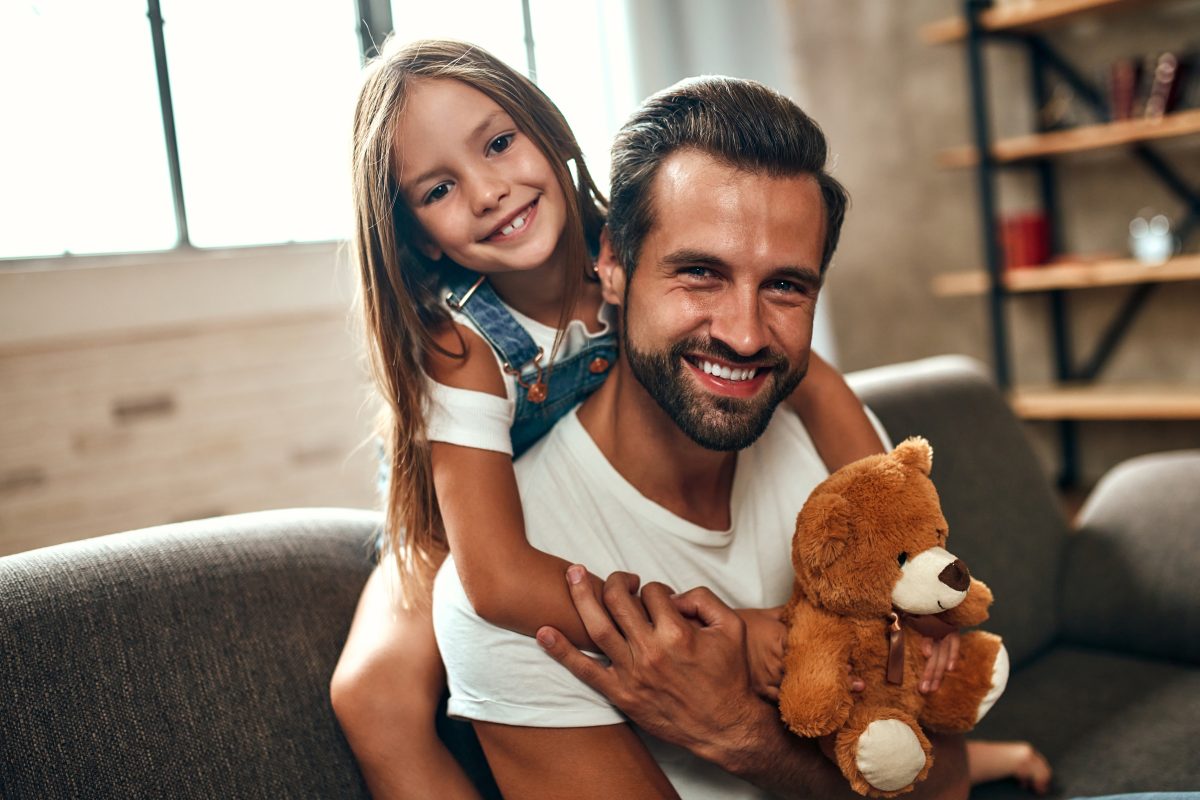 How you think about money is heavily influenced by your financial context. And that can only be changed if you have a clear vision for what you need from your money.

Who hasn’t thought about how much easier their lives would be if they won the lottery? Anyone would be better off after a windfall of a few million pounds, wouldn’t they?

Interestingly, and somewhat alarmingly, the answer is actually “no”. According to the National Endowment for Financial Education, 70% of lottery winners in the US end up broke within just a few years.

There are a number of theories about why this is, and particularly the psychology behind this phenomenon.

An obvious one is that people who win the lottery feel like they have secured a bottomless pot of money. So they spend it with no concern, only to realise before very long that their new-found wealth is, in fact, finite.

Another is that, without professional advice, most people have no sense of what a sustainable income from a lump sum would be. How many people would know, for example, whether their money would last if they took an income of £30 000 per month from lottery winnings of £2 million?

(The answer is that it wouldn’t. Even if it were well invested, taking an income of £360 000 a year from a pot of £2 million is going to deplete that capital pretty quickly.)

What do we mean by financial context?

A particularly interesting theory is that lottery winners spend or lose all of their money so rapidly because of their ‘financial context’. This refers to our attitudes towards money and the stories we tell ourselves about money, which are inevitably shaped by our social and familial environment.

“Few people ever realise that they have a financial context, much less that it’s possible to transform it,’ Fisher writes. “Where does our financial context come from? Our upbringing, our parents, our peers and their beliefs about money are our most influential context shapers… Have you ever noticed that most people tend to emulate the financial results of their parents and peers? Regardless of their education, intelligence, effort and even income, they fail to achieve financial success beyond what they know.”

According to Fisher, most people have a small financial context. They never feel they have enough, and they believe this is because of things outside of their control, such as the tax they have to pay, their jobs, their partners.

“Strangely,” he adds, “these people believe in money for nothing – that money will manifest out of thin air.”

And when this belief is vindicated by winning the lottery, their financial context dictates that they should spend it with abandon. Which, of course, often just lands them back where they started.

Those who have a big financial context, according to Fisher, “believe in abundance”. They have a long-term focus, are givers rather than takers, and they can be satisfied when they have “enough”.

It’s important to note that these are not binary. They are the ends of a spectrum, and we all have elements of both. But the healthier end of the spectrum is where we are not living beyond our means, where we prioritise long-term planning, and where we have a healthy relationship with money.

It is important that it is possible to change your financial context. And the first step is having a vision.

What is important to you?

The reason that winning the lottery is often not transformative for people, is that the winners don’t have a clear idea of what they want to change about their finances. They think that simply having more money will solve their problems.

But, as Fisher writes: “Simply wanting more money is not a compelling vision. Why is having more money important to you? What do you see yourself doing once you’re maintaining financial independence? Answer these questions and you’ll find your vision.”

And it’s important to be able to do this without reference to other people. This is not about being selfish or narcissistic. It’s about understanding what is important to you, and what “enough” would be.

Fisher puts it like this: “Financial success books often focus on earning more money. Most people believe that a big income is what makes you wealthy or prosperous and therefore constantly strive to make more money. Wanting to earn more money is not a bad thing. The problem is, if your financial planning strategy is simply to earn as much as you can and spend it, you’ll become the proverbial hamster on a wheel. While it does help to earn more, if the additional cashflow doesn’t result in savings, no wealth is created. The secret to wealth creation lies in consistently doing well with what you’ve got.”

Eight takeaways from 20 years of SPIVA

Put options: Do they actually achieve anything?

Is the growth of passive investing messing with markets?