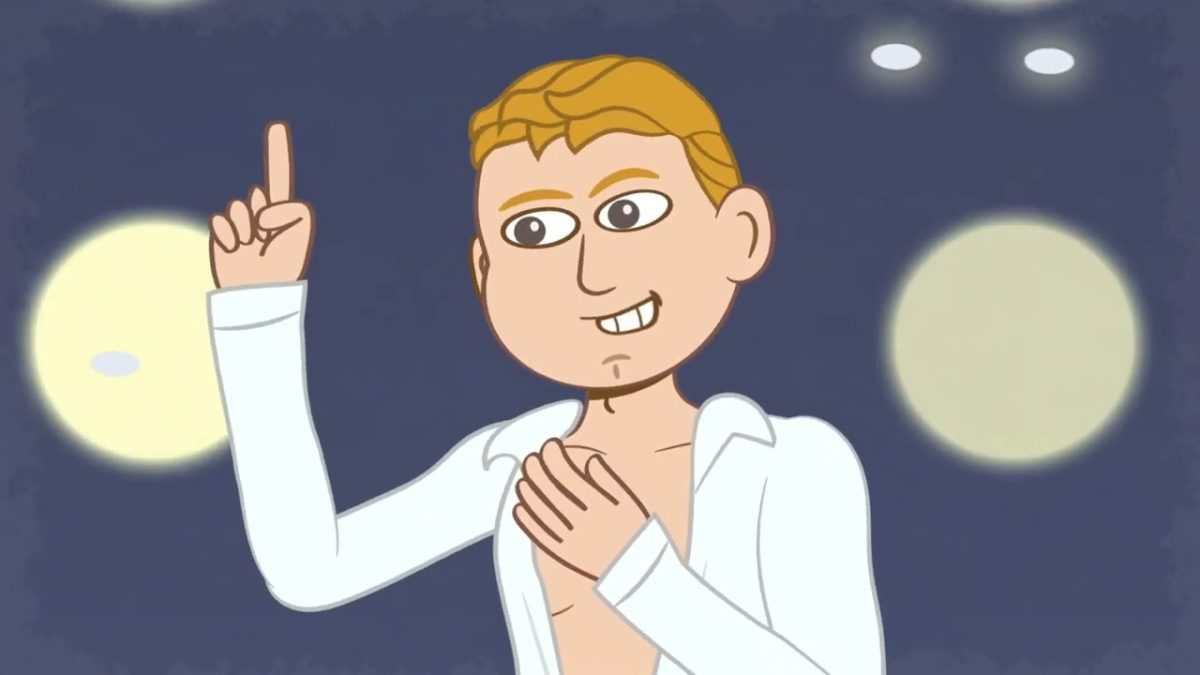 Romance and active money management are rarely mentioned in the same breath. But neuroscientists have shown that they’re far more closely connected than you might have thought, as ROBIN POWELL explains.

As part of my job as a freelance money and investment journalist, I spend a long time consuming the financial media.

Much of it is mind-numbingly repetitive, but occasionally I come across an article that captures my attention. This morning, for example, in the trade magazine FT Adviser, I found a piece with the headline, ‘I’m a bit of a romantic when it comes to clients’.

This particular investment consultant, the article explains, started out as an active fund manager. “I learned my trade,” he says, “when a fund manager’s job was to make our clients money, not to be a product manufacturer.”

That, he laments, is rather “old-fashioned” nowadays. “This relational element between client, manager and adviser,” he says, “seems to have been lost, somehow, along the way.”

Curious on a number of levels

I must say, I found his remarks rather curious on a number of levels. First, of course, there’s the notion of active management making money for clients. It’s true that active fund performance has deteriorated over the years, but there never was a golden era when managers routinely made money for their clients, relative to the broader stock market.

But romantic? I think you’ll agree, that’s an an unusual way for an investment manager to describe himself.

But then I recalled a video commissioned by Patrick Geddes, a former business owner turned financial educator from California. It’s called The Seduction of Active Management, a Love Song, and I’d like you to watch it.

Bear with me, please, because it’s actually a very helpful analogy. Active money management really is like a love song.

When we fall in love, neuro-chemicals such as dopamine and oxytocin flood our brains in areas associated with pleasure and rewards, These produce a number of physical and psychological responses. For example, we feel calmer, more trusting and more secure. We feel more inclined to throw caution to the wind.

When things become more serious, we develop an addictive dependence on the person we’ve fallen in love with. It’s almost involuntary. It happens even if we know, on a rational level, it might be a bad idea.

And that’s pretty much how active money management works. It messes with our brain. It seduces us to act irrationally. And yes, neuroscientists have shown how the prospect of making large financial gains on the stock market or the lottery produces the same effect on the brain, and some of the same behaviours, as falling in love.

The illusion of control

“As investors,” says Patrick, “our brains are hard-wired to be inclined to believe that we can predict what are in fact random events, a bias that researchers in behavioural finance identify as the illusion of control.

“That bias makes us easily seduced by the pitches from active stock managers, whose track records on average fail to beat the stock market or index funds over longer time periods.

“In spite of the odds against beating the market, we still are prone to fall in love with the romance of unrealistically high returns.”

Here’s the video. Please do share it. And don’t be seduced by active money management.

When you retire can make a huge difference

Three excuses editors give for not featuring index funds

The stock market has no memory of recent falls

Is it wise to be a DIY investor or should you use an adviser?