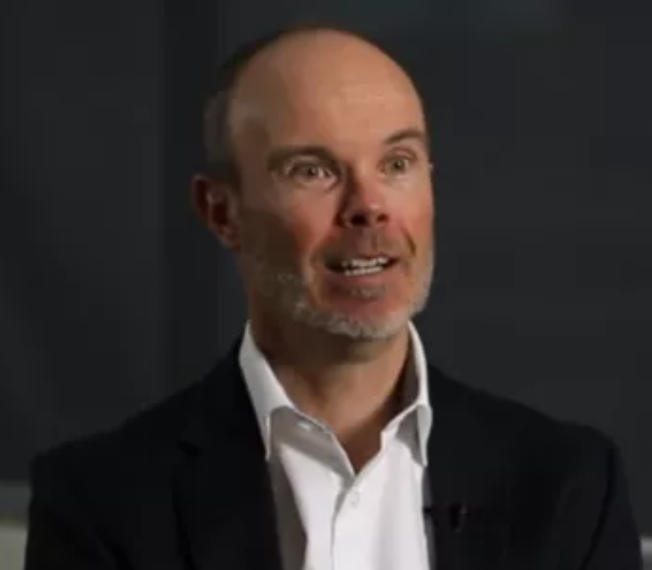 Under his leadership, Magellan marketed their funds aggressively, as Douglass cultivated his status as Australia’s answer to Warren Buffett. Two years ago, his personal wealth was estimated at more than AU$ 1.5 billion.

Financial advisers loved him. The media waxed lyrical about his brilliance. Assets flooded in to Magellan funds.

But then the wheels came off. Performance plummeted. And now the very advisers and brokers who promoted Magellan are urging their clients to sell out, locking in massive underperformance relative to low-cost index funds.

Douglass is, or was, Magellan’s chairman, co-founder and chief investment officer. But the company confirmed to the Australian Securities Exchange today that Mr Douglass is taking an indefinite medical leave of absence.

Although we shouldn’t speculate, the final straw may have been the dismal performance of Magellan’s funds in January, which calls into question Douglass’s claim that his firm’s investment strategy would come into its own in market corrections.

Another blow was the loss of Magellan’s biggest client, the UK advice chain St James’s Place, which recently decided it couldn’t stomach Magellan’s dreadful investment performance any longer. We also know that Douglass has been facing difficulties in his personal life.

First things first: we wish Hamish Douglass a speedy recovery. The pressure on active fund managers to outperform, especially those who have outperformed in the past, is huge, and failure to deliver the goods can put a massive strain on a fund manager’s mental and physical  health.

But how many more stories like this do we need to read before we finally acknowledge that the constant promotion of “star” managers and the unremitting emphasis on searching for that elusive beta is a bad idea? OK, it may be a good idea for those who earn a comfortable living from it, but it’s certainly bad for investors; and, let’s face it, they’re the ones who really matter.

Time for a reset

Commenting on today’s announcement, Magellan’s new chairman Hamish McLennan said, rather optimistically, “I think we have a wonderful opportunity for a reset.”

McLennan was referring to the slump in the Magellan share price, which crashed another 11% after the announcement, taking it to a seven-year low. But it’s also an opportunity for a reset for investors. Come on, you’ve heard about these episodes so many times. Distinguishing luck from skill in active money management is extremely difficult. Sure, there will always be winners in the short term.  But past performance does not predict future performance, and today’s hero is often tomorrow’s zero.

As the data tell us again and again, there are very few winners in the long run, and they’re almost impossible to identify in advance. If your financial adviser tells you they know who they are, you need a new adviser.

Yes, it’s time for a reset. You deserve better, and so do investors everywhere.

If you enjoyed this article, we think you’ll like these too:

The best response to a market correction

What are the perfect conditions for active management?

As goes January, so goes the year?