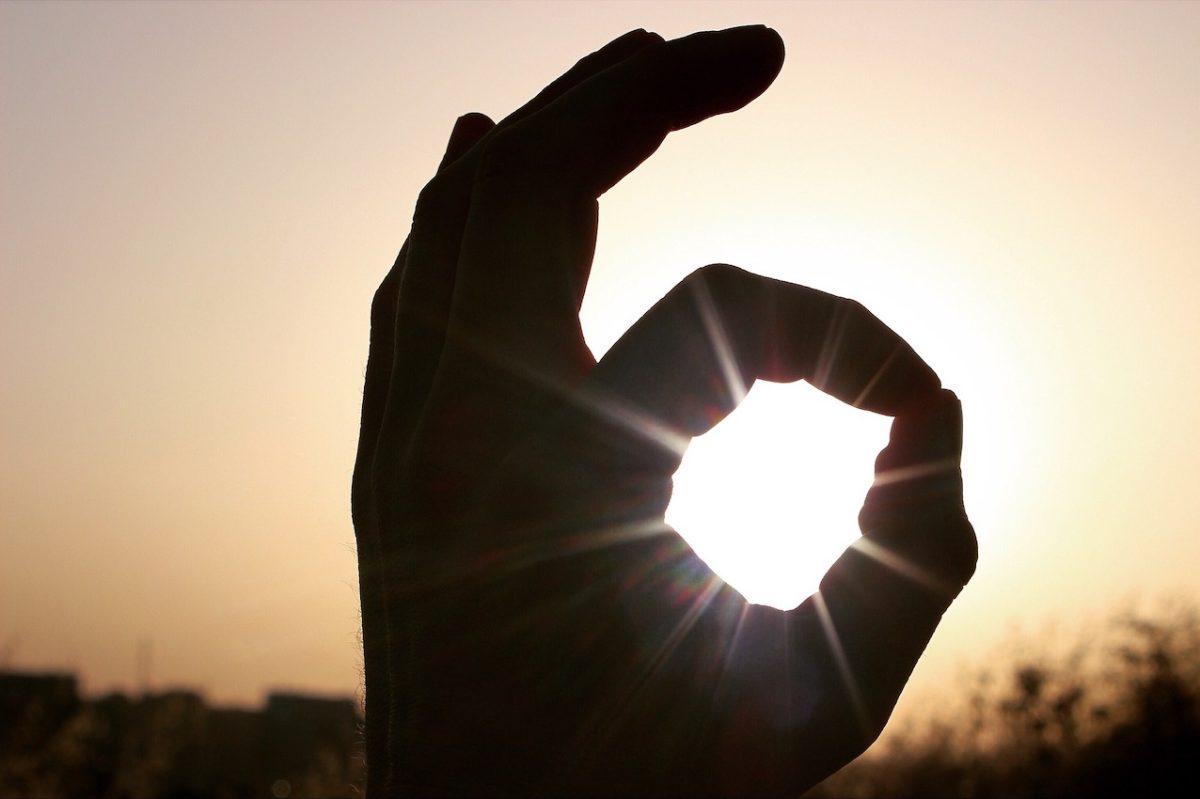 Successful active management — in other words, consistently beating the market after fees and charges — is very tough. Most active managers underperform for most of the time. That said, there are some periods in which active managers perform better, or, to be more precise, less badly, than others. FEI MEI CHAN and CRAIG LAZZARA have been exploring which conditions are more conducive to active outperformance, and they’ve drawn some interesting conclusions. You will need to click on the link below to read the full article.

• We examined fund performance in various market environments to see whether certain conditions correlate with better active performance. We found that active managers were particularly challenged in periods when dispersion was low, stock prices rose, and market leadership came from extremely large stocks.

• Active managers seemed to perform less poorly in years when the low volatility factor underperformed. This suggests that managers, as a group, have a tilt against low volatility stocks.

The debate between passive and active investing has a long history, but in recent years it has escalated to the forefront of investor awareness. A summary of the arguments advanced by the advocates of passive investing would include the following.

• Pleas from Burton Malkiel (1973) and Paul Samuelson (1974) that someone (anyone!) launch a prototype capitalisation-weighted index fund

In addition, numerous observers, prominently including our own firm, have followed in Cowles’ footsteps in accumulating empirical data on the performance of active managers. The results confirm what theory predicts: most active managers underperform most of the time.

However, while active managers as a group cannot outperform, there is no theology to say that individual managers cannot outperform, or do so consistently. Even if we expect that more than half of active managers will typically underperform, theory does not tell us whether the underperformers will be 51% or 91% of the total. It is reasonable to ask if there are some market conditions that are conducive to relatively favorable (or, more precisely, relatively less unfavourable) active results.