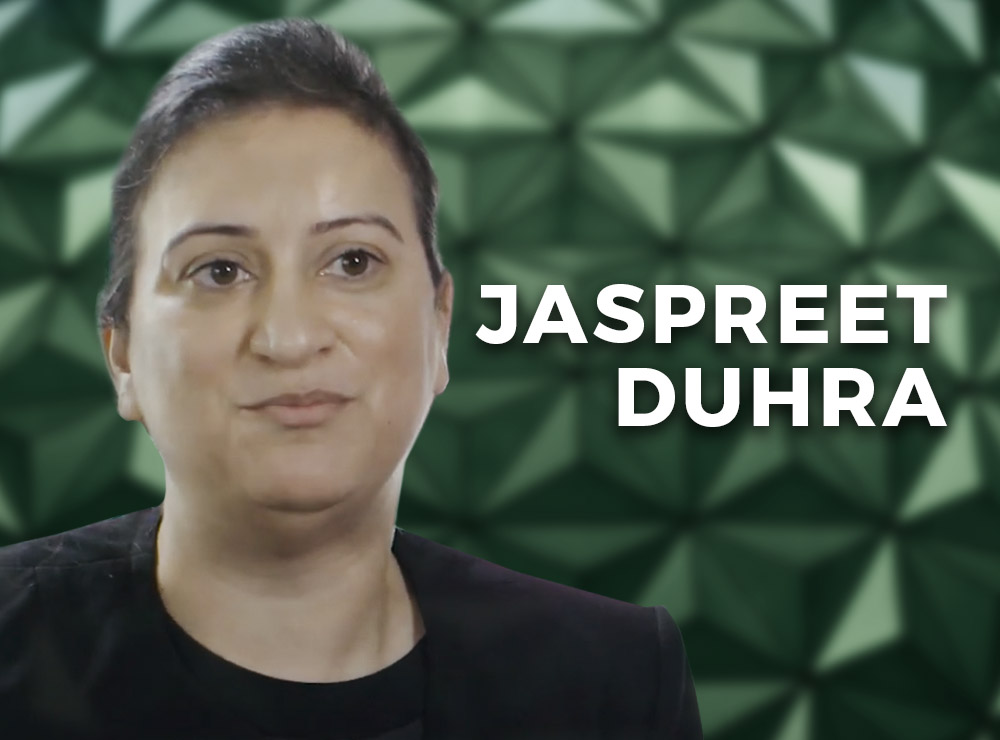 So, good COP or bad COP? Reactions to the 2021 UN Climate Change Conference have certainly been mixed. But, says JASPREET DUHRA from S&P Dow Jones Indices, we shouldn’t let frustration that more wasn’t achieved in Glasgow detract from the many positives to come out of COP26.

The dust has now settled on the 2021 UN Climate Change Conference (COP26). Did the gathering of almost 200 nations succeed in putting us on a path towards limiting warming to 1.5°C?

COP26 concluded with the signing of the Glasgow Pact, which agreed to “keep 1.5°C alive”. Some of the agreements made include strengthening 2030 emissions reduction targets, annually revising these targets and a “phase-down” of coal.

However, post-COP26, many felt an air of deflation. Alok Sharma, president of COP26, said: “We’re all well aware that, collectively, our climate ambition and action to date have fallen short on the promises made in [the Paris Agreement on climate change].”

Some areas of concern

There was a lack of visible commitment and priority from some of the world’s largest polluters. Notably absent were national leaders from China and Russia, the largest and fifth-largest contributors, respectively, of national carbon dioxide emissions. However, China did issue a surprise declaration on Enhancing Climate Change Action in the 2020s in partnership with the US.

There is a legacy of failed pledges – most famously the unfulfilled pledge for $100 billion in climate finance for developing nations by 2020. It is therefore unsurprising that headline-grabbing pledges made in the first week of COP26 have been overshadowed by inevitable questions around whether they will be realized. Then there is the failure of some countries to commit to net zero by 2050. India’s commitment to reach net zero by 2070 was a notable announcement at COP26. A significant step, certainly, but 2070 net-zero commitments will not restrict warming to 1.5°C.

There were many pledges and commitments made at COP26. In addition, COP26 provides a platform for smaller nations. Though the limelight focuses on high-profile politicians and the crucial pledges of large nations, the conference is an important forum to also hear the pleas of smaller nations that may produce little in terms of greenhouse gas emissions, but may face the negative consequences of climate change.

COP26 provided a great opportunity, not just for official delegates from nations to gather but also for the wider community to lobby for change. For example, the Fairtrade Foundation supported the participation of a delegation of farmers whose livelihoods are threatened by climate change. Local campaigners demanded climate action from politicians.

Climate change is climbing agendas, and this rise is facilitated by high-profile events such as COP26. Climate issues are now covered more comprehensively in the media and are better understood by the wider population, and there is broad support for the idea that action needs to be taken.

Many companies have, for some time, recognised their ESG responsibilities. It is positive to see segments of the private sector demonstrating an understanding of the risks and opportunities specifically regarding climate change and committing to net zero by 2050. During COP26 there was a notable announcement through the Glasgow Financial Alliance for Net Zero (GFANZ) to commit more than $130 trillion of private capital to transform the economy to align with net zero.

What does this mean for indices?

As a provider of climate benchmarks, my colleagues and I at S&P Dow Jones Indices closely follow developments at all UN Climate Change Conferences and evolving investor requirements. Increased demand from asset owners and commitments made by asset managers to account for climate change in their portfolios result in more interest surrounding net-zero-aligned indices.

S&P DJI is committed to providing transparency on the methodology of its indices and regularly discloses how the sustainability objectives of its S&P PACT Indices are met.

Time will tell if COP26 will be remembered as a success. In the meantime, S&P DJI will continue to produce rules-based indices that align with a 1.5°C scenario to help investors on the path to net zero.

The recent Glasgow climate change conference heard eye-watering numbers on the investment needed for the world... 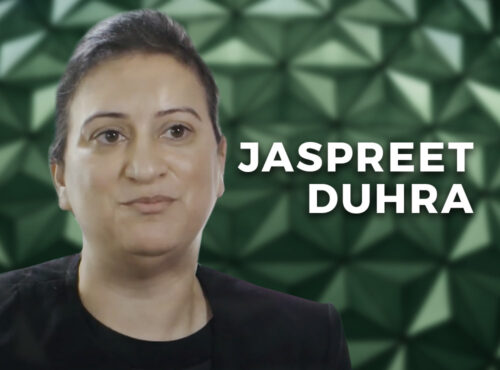 The first draft of an agreement setting out how countries will cut emissions to reduce global... 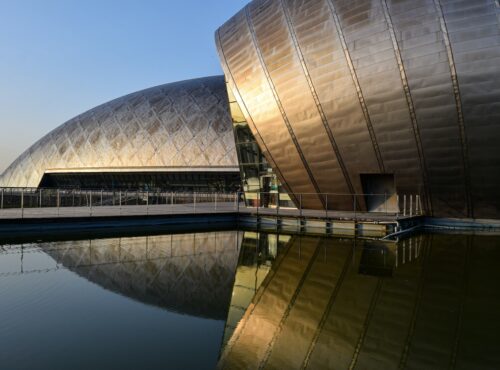 As speaker after speaker at the COP26 summit in Glasgow has reminded us, global warming is... 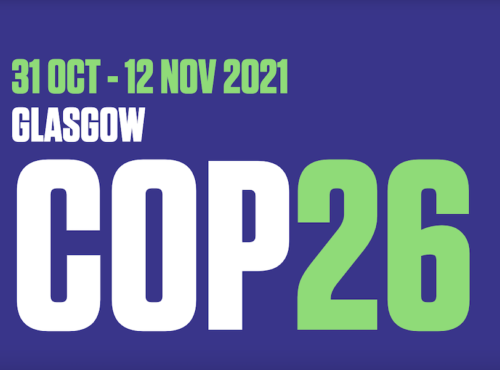 Markets can’t fix climate change on their own

The world has procrastinated for so long on climate change that we’re now at “one minute... 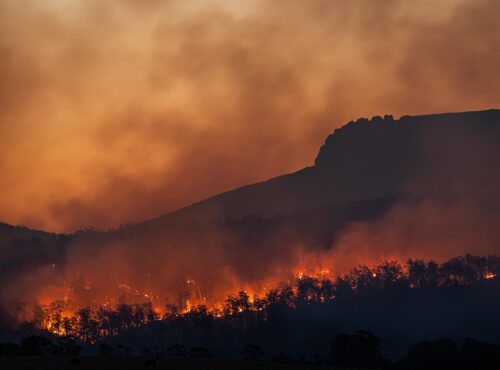 While global warming is already affecting weather and climate extremes in every region of the globe,...

If there is one undeniable trend in finance, it has been the growing interest in green,...