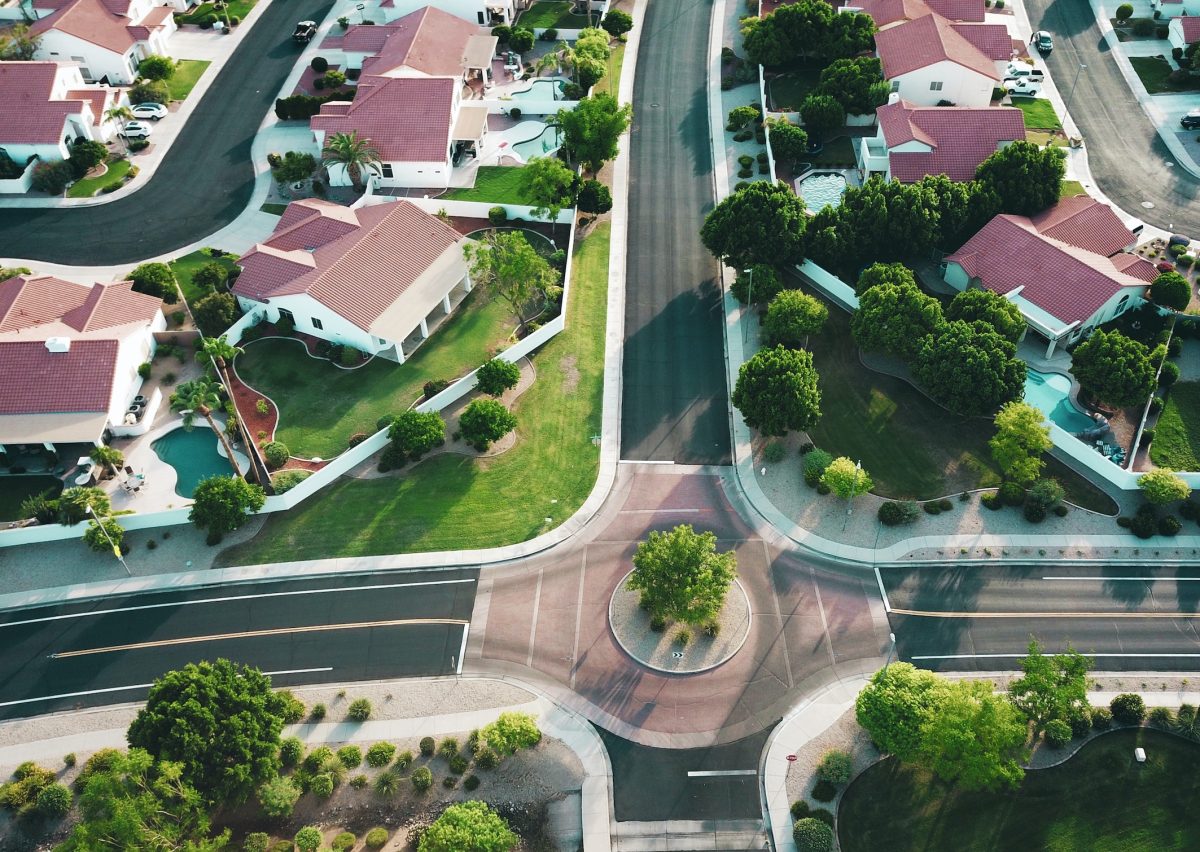 The “conventional wisdom” — ideas that become so commonly accepted that they go unquestioned — on investing is often wrong. An example of that is that rising interest rates are bad for real estate returns. Let’s examine the evidence for REIT returns in particular.

Randy Anderson, Eli Beracha and Spencer Propper, authors of the study The Effect of Interest Rates on REITs Valuation and Future Returns, published in the August 2022 issue of The Journal of Investing, analyzed the relation between interest rates, REITs (real estate investment trusts) valuation and future returns using a dataset on equity REITs that spanned the period 1993-2019. They investigated whether, and to what extent, nominal and real interest rates as well as interest rate quality and term spreads were related to the valuation of REITs (measured by different metrics) and REITs returns in the medium run. Their data sample covered the 27-year period 1993-2019 and 400 REITs. They collected data on both the level of the nominal and real 10-year rates as well as the quality interest spread (Moody’s seasoned Baa-rated corporate bond yield minus the yield on the 10-year Treasury with constant maturity) and the term interest spread (the 10-year Treasury constant yield minus the 3-month Treasury yield).

To measure the level of equity REITs valuation, they used the following metrics:

They referred to the first three valuation metrics (NAV premium, P/FFO and implied CAP) as fundamental metrics because they value REITs with respect to their own fundamentals. They referred to the remaining three valuation metrics as relative metrics because they value REITs relative to other investable assets. Following is a summary of their findings:

Another example of conventional wisdom being wrong is that REITs are a unique asset class because, in aggregate, they historically have had relatively low correlation with both stocks and bonds, and their returns have not been well explained by the single-factor CAPM. For example, during the period January 1978-July 2022, the correlation of the Dow Jones Select REIT Index to the S&P 500 Index was 0.60 and just 0.06 to five-year Treasuries.

Are REITs a distinct asset class?

Research, including the 2017 study Are REITs a Distinct Asset Class? by Jared Kizer and Sean Grover, and the 2018 study Real Estate Betas and the Implications for Asset Allocation by Peter Mladina, has found that the returns of REITS are well explained by common factors from asset pricing models: market beta, size, value, term and default. For example, Mladina found that all five factors had economically large and statistically significant (at the 1 percent confidence level) factor betas. The betas were: market beta, 0.58; size, 0.38; value, 0.72; term, 1.04; default, 0.45. He also found that two-thirds of excess REIT risk was explained by compensated factor risk. In other words, REITs could be considered a hybrid asset class, showing return and risk behaviours common to both stocks and bonds, with some diversification benefits.

Given the findings that REITs are a hybrid asset that loads heavily on term risk, it should not be a surprise that REIT valuations and returns can be impacted by changes in interest rates, though the relationship is ambiguous. As we discussed, while rising rates would negatively impact REITs because of their term premium exposure, rising rates can also reflect a strong economy, and REITs have significant exposure to the economic cycle risk of stocks through their exposures to the market beta and default factors. Thus, rising rates do not doom REITs to having poor returns. To demonstrate the point, we will examine the returns to the Dow Jones U.S. Select REIT Index during a period of rising interest rates.

If rising rates are supposedly bad for REITs (and for stocks in general), why did they produce such great returns? The reason is that the impact of rising rates on REIT returns depends on the sources of those rising rates. If rising rates reflect strong economic growth, the expected returns to REIT investments might also be good. This could reflect stronger demand as well as the likelihood of a falling risk premium, which causes valuations—for example, price-to-earnings ratios—to rise.

On the other hand, if interest rates are rising because inflation is growing faster than expected, the markets could become concerned that the Fed will begin tightening monetary policy. That would likely put a damper on economic growth and probably cause a rise in the risk premium, which causes valuations to fall. Thus, there are some periods when rising interest rates are likely good for REITs, and some periods when they are likely to have a negative impact. That explains why the correlations have been close to zero over the long term.

The fact that, from January 1978 through July 2022, the monthly correlation of the Dow Jones U.S. Select REIT Index with five-year Treasuries was just 0.07 indicates that there has been very little correlation between the level of interest rates on REIT returns. Thus, it should be no surprise that changes in interest rates have had an ambiguous relationship with REIT valuations and returns. As Anderson, Beracha and Propper demonstrated, the absolute starting level of rates matters, the strength of economic conditions matters (rising rates signal a stronger economy), and credit spreads matter as well.

For informational and educational purposes only and should not be construed as specific accounting, legal, or tax advice. Certain information is based upon third party data which may become outdated or otherwise superseded.  Third party information is deemed to be reliable, but its accuracy and completeness cannot be guaranteed. By clicking on any of the links above, you acknowledge that they are solely for your convenience, and do not necessarily imply any affiliations, sponsorships, endorsements or representations whatsoever by us regarding third-party websites. We are not responsible for the content, availability or privacy policies of these sites, and shall not be responsible or liable for any information, opinions, advice, products or services available on or through them. The opinions expressed by featured authors are their own and may not accurately reflect those of Buckingham Strategic Wealth® or Buckingham Strategic Partners®, collectively Buckingham Wealth Partners. Neither the Securities and Exchange Commission (SEC) nor any other federal or state agency have approved, determined the accuracy, or confirmed the adequacy of this article. LSR-22-364

If you found this post interesting, you might also want to read these other articles that Larry has written about sustainable investing:

The impact of ESG uncertainty on asset prices

t’s at times such as these that a good financial adviser comes into their own. If you don’t already have one, we may be able to help.