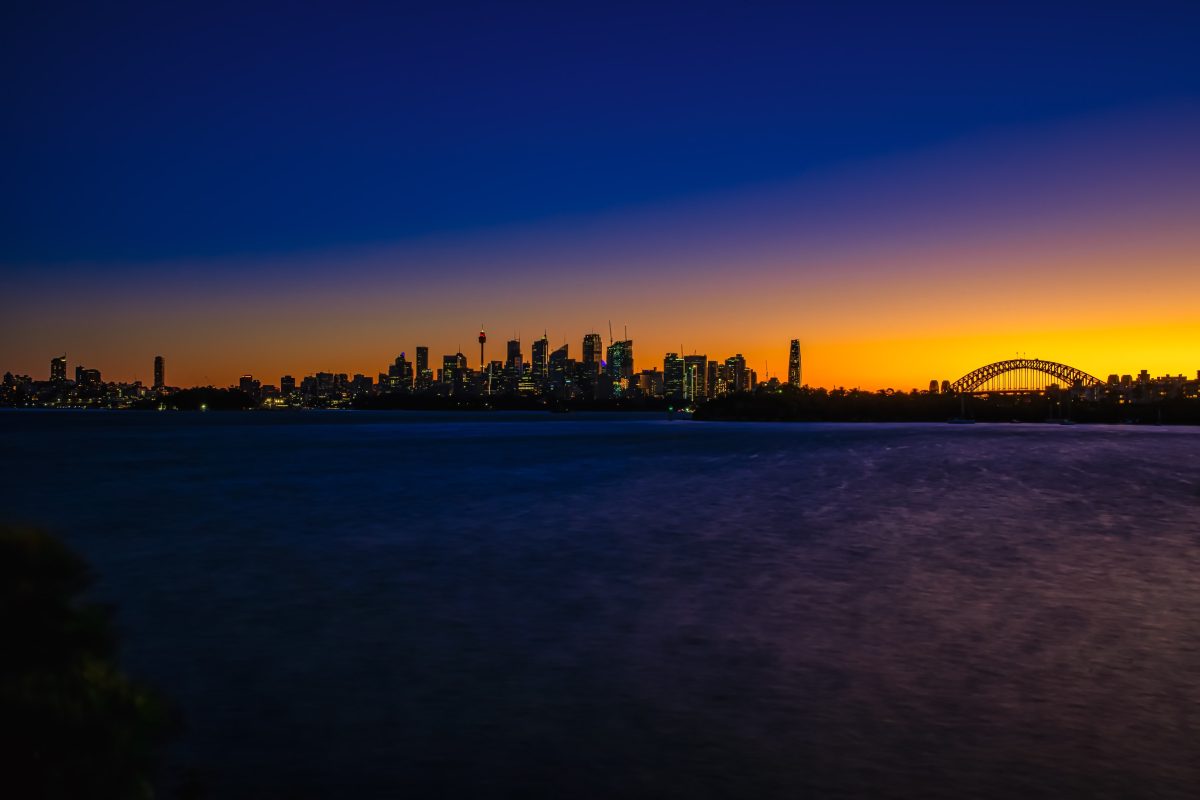 Amid market volatility and an accelerating transfer of intergenerational wealth, the need for sound financial advice has arguably never been greater. But Australia has been fighting a mass exodus of advisers from the profession. Now, at last, there is hope of a reversal.

As one of the world’s most wealthy and developed economies, Australia has never been short of resources. It is one of the world’s top five producers of most of the globe’s key mineral commodities. And, according to Credit Suisse, its people are the richest in the world, with median wealth per adult of just under $US240,000.

What is more, a massive intergenerational wealth transfer is now underway. In a report released in late 2021, the Productivity Commission — an independent research and advisory body to the Australian government — estimated that between 2002 and 2018 some $1.5 trillion of wealth was transferred through inheritances and gifts. This is only likely to intensify in coming years with the passing of the baby boomer generation.

Yet, for all their comparative wealth, Australians are notoriously unlikely to seek financial advice to manage intergenerational inheritances, turn lump sums into retirement income and navigate volatile financial markets.

In its 2021 Financial Advice Report, one research group estimated that 12.6 million Australians now have unmet advice needs. While nearly a third of adults have indicated they would be interested in financial advice, the most cited disincentive is cost.

“There is a growing gulf between Australians who say they need the services of an adviser and those with the capacity to pay,” analysts from the group Adviser Ratings wrote in a recent report. “We expect the problem to get worse before it gets better, with a rapidly shrinking adviser workforce and ageing population. Sadly, most Australians who have stated they want advice cannot afford to pay for it.”

The median cost of financial advice services rose by about 8% last year to around $AU3500. Over the past three years, fees have risen 40%. Much of this relates to the escalating cost of compliance arising from government crackdowns in recent years and to the continuing exodus of mainly older advisers from the industry amid the imposition of higher professional and training standards.

The legacy of Hayne

According to Adviser Ratings, adviser numbers will drop to about 13,000 by the end of 2023, down from 17,000 at December, 2021 and 53% lower than the numbers employed as advisers before the final report of the Hayne Royal Commission into financial services misconduct in early 2019.

That inquiry led to several major banks in Australia — worried about brand damage associated with the commission’s findings — dismantling their wealth management businesses and moving away from vertical integration where they controlled ever link in the value chain.

That may have spared the industry’s further blushes, but it also has contributed to the current situation where millions of Australians who clearly need financial advice can neither access it nor afford it. And on current trajectories, this may only get worse.

As advisers quit the profession, the Australian government is moving to a new retirement income covenant for the country’s compulsory superannuation or retirement pension industry — the fourth biggest pool in the world.

From 1st July this year, superannuation funds regulated by the Australian Prudential Regulation Authority will have to offer their members a retirement income strategy to help them maximise income in retirement, while managing risks relating to that income and retaining flexibility of access to capital.

Given superannuation funds are limited in providing anything beyond general advice to members, this new regime is only likely to increase the demand of a shrinking pool of professional independent advisers even further. Something clearly has to give.

One sign of hope is that the recent change of government in Australia will result in a reduction of the regulatory burden on the industry. Stephen Jones, the Financial Services Minister in the incoming Labor government, has promised to fix what he has described as the “hot mess” in the regulation of advice.

This will include simplifying requirements for the now voluminous product disclosure documents and statements of advice that few clients ever read. It may also include keeping older advisers in the profession by easing the qualification requirements.

Another sign of impending relief is the Quality of Advice review instituted by the previous government. This review, overseen by Treasury and conducted by an industry lawyer, is due to report back by the end of this year on ways to improve the access of Australians to “high quality and affordable” advice.

A third hopeful sign is a recovery in consumer confidence in the value of advice. A measure of trust in advice last year returned to levels that prevailed before the damaging findings of the Hayne commission.

Is technology the answer?

The big question remains willingness to pay. The removal of commissions in recent years has exposed the real cost of advice. But until consumers are confident of a commensurate delivery of value, it is hard to see the average middle income family being prepared to pay $3000-$5000 a year for ongoing advice services.

Clearly, aside from a reduction in red tape and compliance costs, technology will be part  of the solution to this dilemma. Digital advice delivery platforms that provide advice at greater scale to lower balance clients are proliferating in the Australian market.

One provider, using artificial intelligence, charges an upfront fee of just $300 per topic, although this is unlikely to obviate the need for higher-cost personal and face-to-face advice for older clients with more complex needs.

While the advice industry in Australia has had nothing but bad news in recent years, there is a sense of a corner being turned. The demand is there, the will among policymakers for a reduction in regulatory complexity is there, the technology is changing rapidly, and, most of all, people are increasingly looking for advice.

After years of advice becoming ever harder and more expensive to access and for advisers to run profitable businesses around, a market solution looks to be at hand.

Time horizon — the difference between us and the pros

How to spot a financial fraudster

Generating alpha sows the seeds of its own destruction

Should our banks help us to budget?