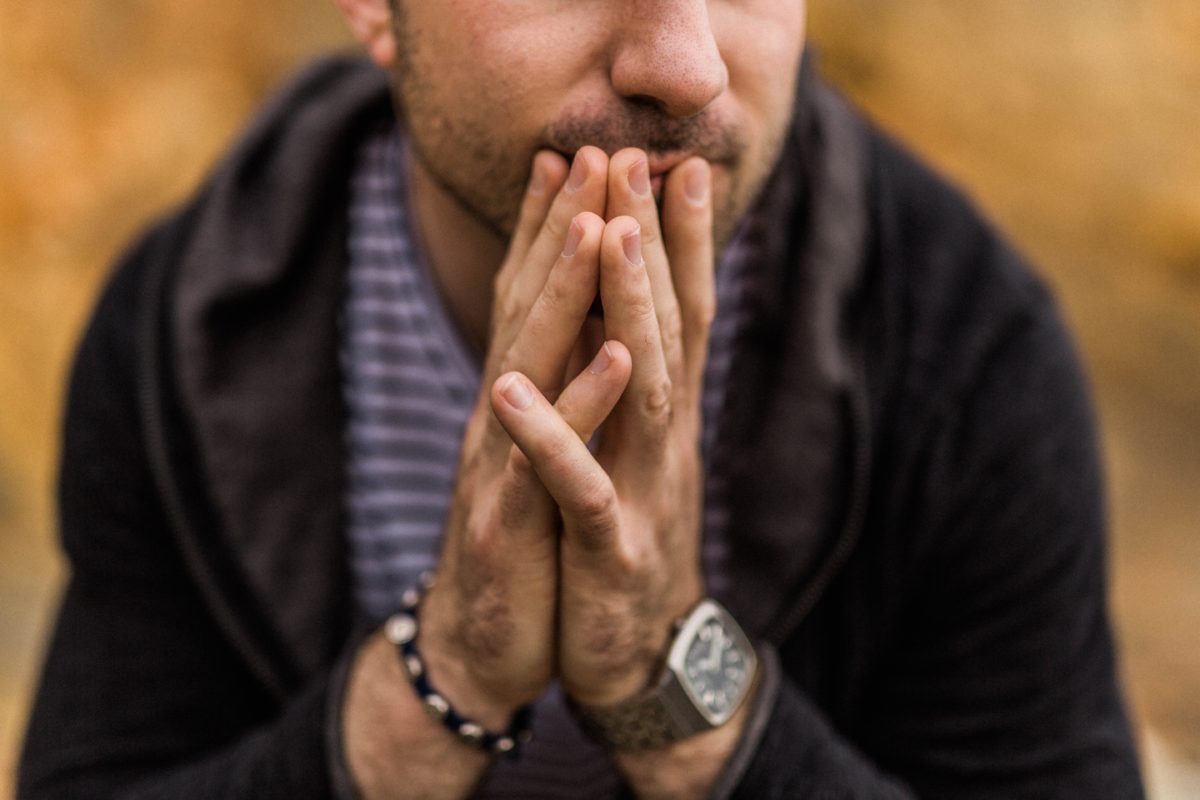 On days like today, I’m reminded of the opening to Rudyard Kipling’s poem If:

If you can keep your head when all about you
Are losing theirs and blaming it on you..

Last time I ventured onto social media there were lots of people losing their heads. And guess what? Just as I predicted would happen when the downturn finally came, some are blaming passive investing too! (It’s such a ridiculous suggestion that I’m not even going to go there.)

As I’ve said before, it’s a perfectly normal human reaction to be anxious when markets fall. It’s natural, as well, to be concerned about the spread of coronavirus, the prospects for the economy, and the impact that both of things might have on us and our loved ones.

But you can be concerned and anxious and stay rational. You can admit to having not the faintest clue where markets are heading and feel sure that you’re doing the right thing.

This guest post by MICHAEL BATNICK from Ritholtz Wealth Management in New York City sums it up perfectly.

And we learned that Tom Hanks and Rita Wilson contracted the Coronavirus.

If we’ve learned anything over the last few years, it’s how tribal the world is. We want to belong to a club, whether that’s in sports, in politics, and in investing, as we’re all about to find out.

The stock market has entered the public arena like only a bear market can. Over the next few days, weeks and probably months, you’re going to be hearing from a lot of people about what you’re doing with your money.

— Are you getting out? I got out last week.

There’s always an element of peer pressure in the market, but usually it’s internal. The fear of missing out is comes from within. The fear of getting caught in a bear market hits you from all directions, with the media, friends, family, and coworkers all saying something like:

— Wait, you’re not selling? Stocks are too risky. Don’t you see that?

Stocks are always risky, even if we don’t always feel it. And yes, you’d have to be living under a rock to not feel risk right now, but you’d be a fool to think you can successfully navigate it.

No, everybody is not panicking, it’s just that you’re only hearing from the people who are. And these people want you to join them because everything is tribal. We’re herd creatures and we feel safer together, especially during market dislocations.

When everybody does the same thing, everybody gets confirmation that they made the right decision. Nobody wants to be alone on an island. It’s much more comfortable to panic with your peers than to stay the course on an island.

— Still in the market, huh?

They’ll say, as they breathe a heavy sigh, raise their eyebrows and shake their head. It’s hard to ignore this day after day and week after week, especially if the market keeps going lower.

But, when this thing finally does end, there will be a rally so fast and so furious that it will leave the people who sold like a deer in the headlights. They won’t know what to do. The idea that people who sell out of fear will buy out of greed is misguided at best.

If you’re making drastic changes to your pension fund, just stop. There is too much on the line. What you’re really doing is ensuring you’ll have less money in the future because you’re uncomfortable today.

It’s OK to be uncomfortable, in fact it is guaranteed that over the course of your investing life, you will feel this very same emotion half a dozen times, maybe many more.

You can be worried about lower prices tomorrow and still confident in higher returns in the future. That should be the default setting right now.

This article was first published on Michael Batnick’s blog, The Irrelevant Investor, and is republished here with his kind permission.

Looking for more advice about keeping calm during uncomfortable circumstances? Here are a few related posts:

Can mindfulness make us better investors?

Markets have fallen. Should you buy, sell or do nothing?

Don’t stress about things you have no control over