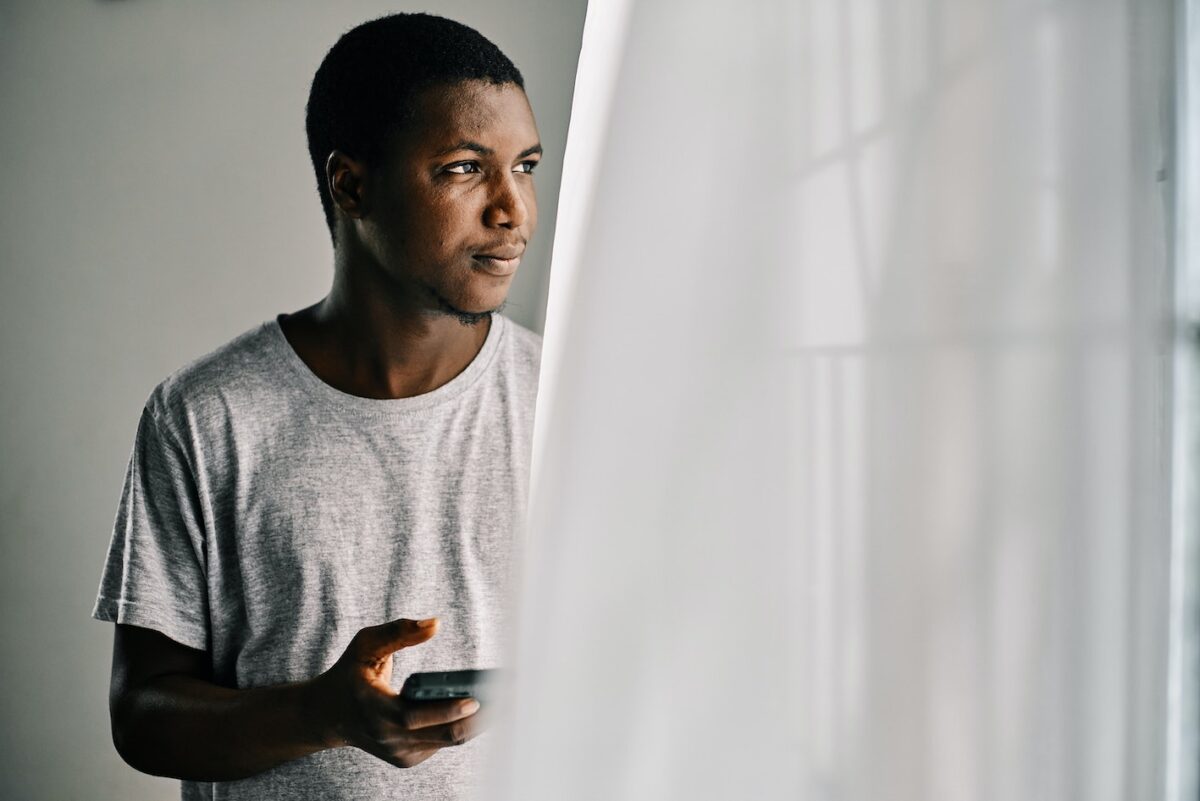 So much has been written about time management in recent years that you’d be forgiven for wondering whether everything that could be said on this subject already has been.

But in my view, Four Thousand Weeks, a new book by Oliver Burkeman, really is, well, worth making time in your hectic schedule to read. The title, by the way, refers to the length of the average life span in developed countries.

For me, the key takeaway from this book is that human beings have a problem with prioritising. As a result, we often try to cram too much into our lives. The blunt truth is, though, that our days on earth are limited, and we simply don’t have time to do everything we want to do.

Financial planners rightly point out the need to identify what we really want from life. But a key part of that, says Burkeman, is to weed out “second-tier priorities” which actually aren’t that important.

It might be a friendship you only somewhat enjoy, or a job opportunity that sounds fairly interesting but doesn’t truly inspire; whatever it is, if it isn’t in the top five things you want to get out of life, you might want to avoid it. In other words, learning to say no is key to leading a fulfilling life.

With more on this, here’s my latest article for the RockWealth blog.

“The central challenge of time management isn’t becoming more efficient, but deciding what to neglect. In conditions of limitless choice, burning your bridges beats keeping your options open.”

Oliver Burkeman, Four Thousand Weeks: Time and How to Use It

Napoleon, let the record state, was not one to mince his mots. “I have come once and for all to finish off these barbarians from the North,” he is reported to have uttered, as his army hit the motorway for Moscow. “The sword is now drawn. They must be pushed back into their ice, so that for the next 25 years they no longer come to busy themselves with the affairs of civilised Europe.”

Trouble was that the barbarians weren’t reading the script. Ensconced in the ancient, but largely abandoned Russian capital, Napoleon found himself surrounded by flames but short of food, watching his troops drink themselves into a stupor while the early season snow began to fall. The choice was stark. He could sit tight and wait for the Russian surrender — but at the risk of hypothermia and starvation. Or he could forgo all chance of victory and head for the safety of home, trekking back along the increasingly frozen paths by which he had come. What to do?

Like it or not, the previously invincible general was receiving a painful lesson on the theme of opportunity cost. The basic idea is simple: for any given choice, the opportunity cost is whatever benefits one has necessarily passed up through not having made a different one. Use of money, use of time, choice of partner or a choice to retreat — you name it, opportunity cost is in play. Even Pascal’s famous wager came with a price tag attached. If, as the sceptical French philosopher mused, there are no good reasons either to believe or disbelieve in the existence of God, the safer bet is obviously that He exists. However, even if we accept the highly questionable premise that belief is voluntary, the wager still comes at a cost. Think of all those boozy, risqué Parisian nights that one won’t now get to enjoy.

This is one of the interlocking themes woven into Four Thousand Weeks: Time and How to Use It, a sharp wake-up call from author Oliver Burkeman, whose psychological reflections on the quest for a happy life made for ten years’ compelling reading in The Guardian. Part philosophical reflection — Stoicism and Eastern spiritual traditions are among his influences de choix — and part self-help guide with a difference, the book turns conventional time management wisdom on its head.

If I can give up meat, you can too

How do bad advisers manage their own money?

We can’t all be above average