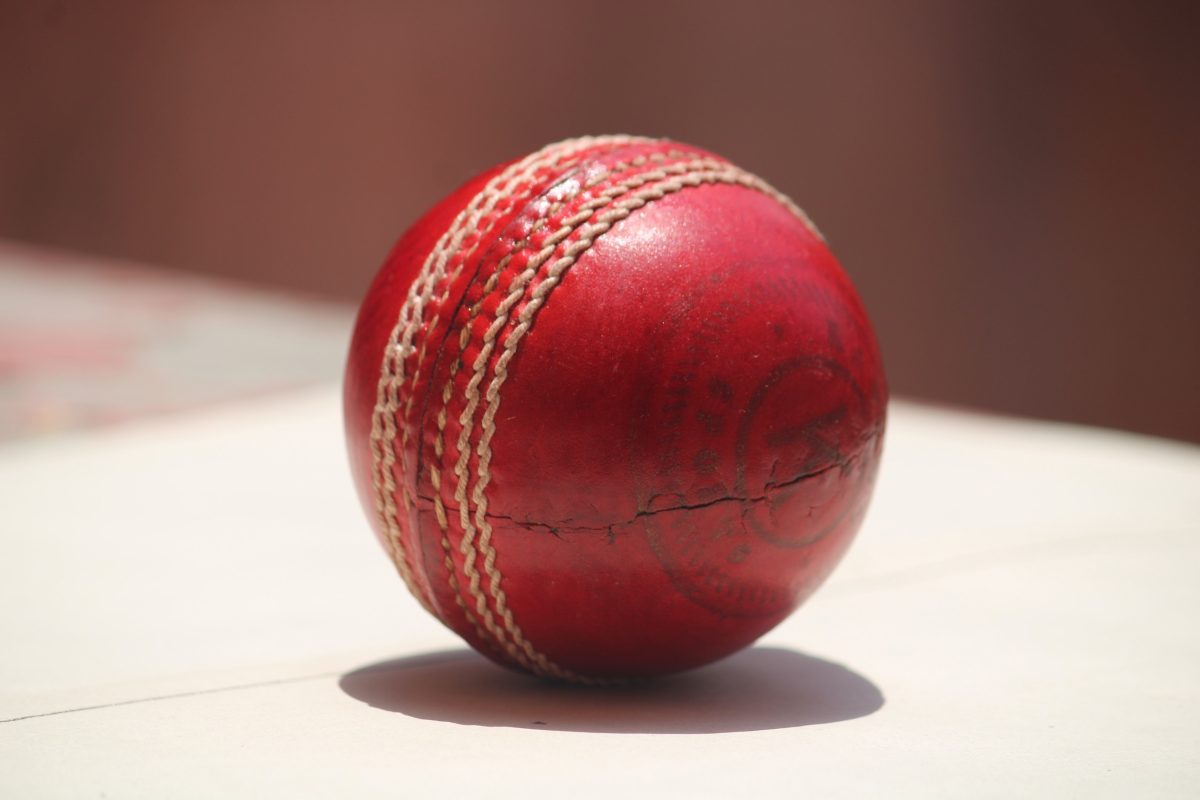 There are valuable lessons investors can learn from top sportspeople. None of them has anything to do with technical ability. Let’s face it, however good we thought we were at school sports, most of us had nowhere nearly enough natural talent to become professionals.

The good news is that, contrary to popular perception, successful investing has nothing whatsoever to do with skill. But what you do need is mental strength — the sort of strength that elite sports stars have in abundance.

Take Shane Warne, for example, the Australian cricketer who died of a heart attack last week at the age of 52. First things first: Warne was no saint. He was a flawed individual whose personal choices often hurt those who loved him. But as a sportsman he was in a league of his own. A hugely gifted leg spin bowler, he is widely recognised as one of the finest players in the history of the game. Yet it was his attitude, and particularly his mental strength, that really stood him apart.

My own stand-out memory of Warne is from the Second Test at Edgbaston in 2005. I was there as a journalist to report on the match, but also as a fan. Warne was inspired in that Test, taking ten England wickets, but it was with the bat that he really showed his mettle. Australia were chasing 282 to win the game, but they appeared down and out at 137 for 7. Against the odds, and despite a hostile crowd, Warne steadily turned things round, putting together useful partnerships with Michael Clarke and Brett Lee. It looked as though he would take the visitors to their implausible target until he stepped onto his stumps off Andrew Flintoff’s bowling and was dismissed for 42. Eventually, Australia fell short by just two runs, but Warne’s never-say-die attitude in that match made an impression on all of us who witnessed it.

So what are lessons that investors can learn from Warne’s attitude and mental strength? I’ve picked out five of them in this article for Minchin Moore Private Wealth Advisers in Sydney. And, at this time of huge uncertainty for the world, the economy and the markets, the lessons are as relevant as ever.

It never rains but it pours. No, I’m not referring to the unfolding catastrophe in flood-affected Queensland and New South Wales. Not specifically anyway. I mean the news generally. The invasion of Ukraine. Rising tensions with China. The threat of nuclear war. An energy crisis. Soaring inflation. And the tragically early passing of a national sporting icon.

2022 was supposed to be the year that life returned to normal post-pandemic. But it hasn’t got off to the best of starts. And to compound people’s miseries, stock markets have fallen around the world, as fears grow of a prolonged economic downturn.

It is, of course, perfectly natural to feel anxious when bad news is followed by more bad news. 200,000 years of evolution have made the human brain highly sensitive to perceived threats. But worrying about events and, worse still, ruminating on the possible consequences, can be a waste of time and energy.

I recently watched Shane, a new Amazon documentary about the late Shane Warne. He did of course have many personal faults, I nevertheless found it an inspiring film. What’s more, I couldn’t help thinking, there are important lessons this extraordinary sportsman can teach investors, especially in testing times like these. Here are five such lessons that come to mind.

Minchin Moore is an evidence-based financial planning firm, with four offices in New South Wales and another in Adelaide. It now has plans to serve the whole of Australia. In short, it helps successful individuals, families, foundations and ‘for-purpose’ institutions make sensible, well-thought-out decisions about their money. The Evidence-Based Investor is happy to endorse Minchin Moore and is proud to be working with this first-class firm to deliver better outcomes for clients.

If you’d like to hear more Minchin Moore and the services it provides, you can get in touch here.

The less you understand, the more you pay