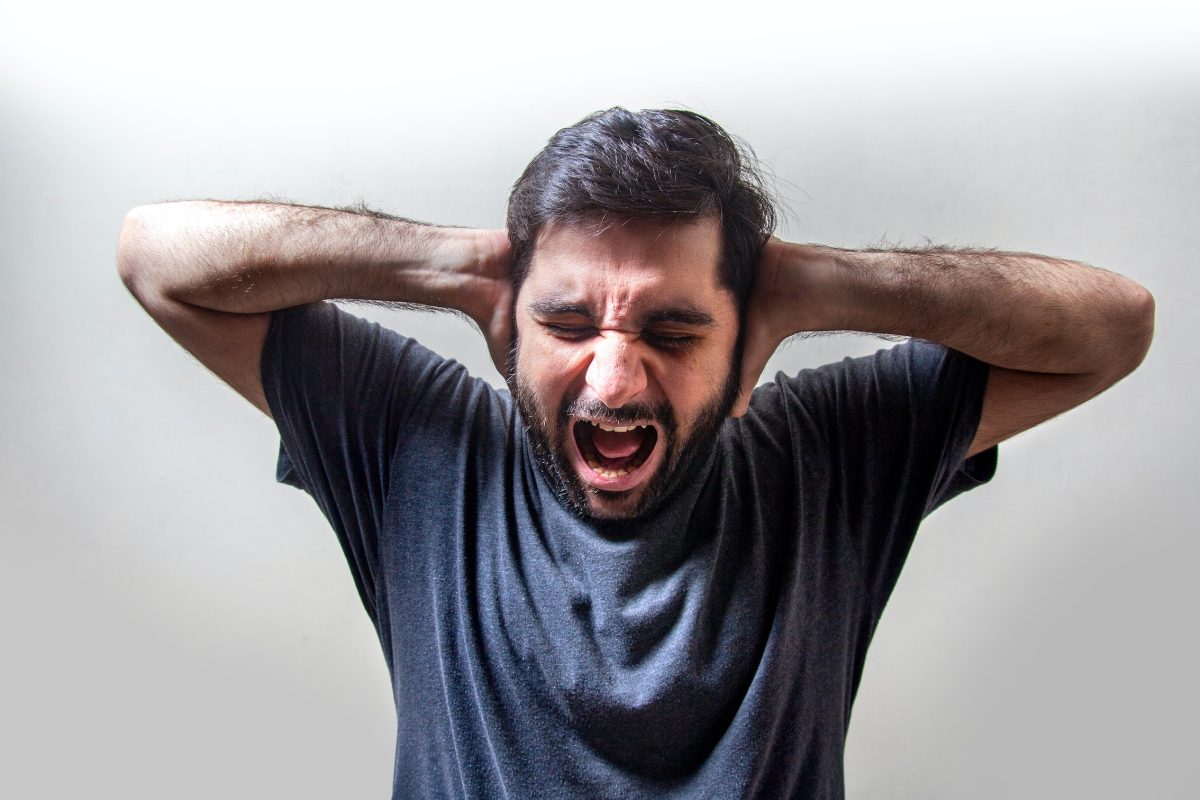 Since behaviour can have an even larger impact on returns than investment policy (asset allocation), the study of investor behaviour is a rich field for academics to mine. An interesting question is whether institutional investors, generally considered to be sophisticated, behave differently from individual investors, generally considered to be “naïve”.

Andrew Lo, Alexander Remorov and Zied Ben Chaouch, authors of the January 2019 study Measuring Risk Preferences and Asset-Allocation Decisions: A Global Survey Analysis, sought to answer that question. Among their key findings was that individual investors tend to mostly extrapolate past performance in their asset allocation (they are subject to recency bias), while institutional investors are mostly contrarian in their investment decisions (rebalancing leads to selling during bull markets and buying during bear markets) — and the differences in the reactions were highly statistically significant and very large. These findings held around the globe.

In other words, institutions were likely rebalancing, adhering to their asset allocation plans, while individuals were performance chasing, leading to panic selling during bear markets. This was especially true of younger investors.

Daniel Elkind, Kathryn Kaminski, Andrew Lo, Kien Wei Siah and Chi Heem Wong contribute to the behavioral finance literature with their study When Do Investors Freak Out? Machine Learning Predictions of Panic Selling, published in the Winter 2022 issue of The Journal of Financial Data Science. Using a dataset of 653,455 individual brokerage accounts belonging to 298,556 households, they documented the frequency, timing and duration of panic sales, defined as a decline of 90 percent of a household account’s equity assets, of which 50 percent or more was due to trades, over the course of one month. Their data sample covered the period 2003-2015. Following is a summary of their findings:

The authors noted that panic selling acts as a stop-loss mechanism in rapidly deteriorating markets, and that can prove beneficial. However, that depends on investors returning to the market in a timely fashion (selling means you have to be right twice), and they found that almost a third of those who engaged in panic selling never returned. They also found that the median investor earned a slightly negative return after liquidating.

While academics have identified many anomalies for asset pricing models, I believe the greatest anomaly of them all is that while investors idolise Warren Buffett, so many of them not only ignore his advice to avoid timing the market but also his advice (if they cannot resist that temptation) to “be fearful when others are greedy and greedy when others are fearful”. In other words, they tend to do the opposite. In addition, most financial advisers have long advised their clients to stay calm and stick with their well-thought-out plan that anticipates bear markets, weathering any passing financial storm in their portfolios. Instead, far too many individual investors engage in panic selling.

One likely explanation for their “freaking out” is that the investors were overconfident of their ability to deal with the stress created by sharp declines. The finding that males are more prone to panic selling should not be a surprise, as research has found that men tend to be more confident of their skills (skills they don’t have) than women.

Another unsurprising finding is that those who declared themselves to have excellent investment experience or knowledge were more prone to engage in panic selling. Overconfidence leads to expensive mistakes. I suggest you ask yourself which of the five individual investor types best describes your own past behavior. If you are honest, that knowledge should help you determine the right allocation for risk assets, like stocks, for your portfolio.

For informational and educational purposes only and should not be construed as specific investment, accounting, legal, or tax advice.  Certain information is based upon third party data which may become outdated or otherwise superseded without notice.  Third party information is deemed to be reliable, however its accuracy and completeness cannot be guaranteed. By clicking on any of the links above, you acknowledge that they are solely for your convenience, and do not necessarily imply any affiliations, sponsorships, endorsements or representations whatsoever by us regarding third-party websites. We are not responsible for the content, availability or privacy policies of these sites, and shall not be responsible or liable for any information, opinions, advice, products or services available on or through them. The opinions expressed by featured authors are their own and may not accurately reflect those of the Buckingham Strategic Wealth® or Buckingham Strategic Partners®, collectively Buckingham Wealth Partners. Neither the Securities and Exchange Commission (SEC) nor any other federal or state agency have approved, determined the accuracy, or confirmed the accuracy of this article. LSR-22-237

Factors DO work, but don’t try to time them