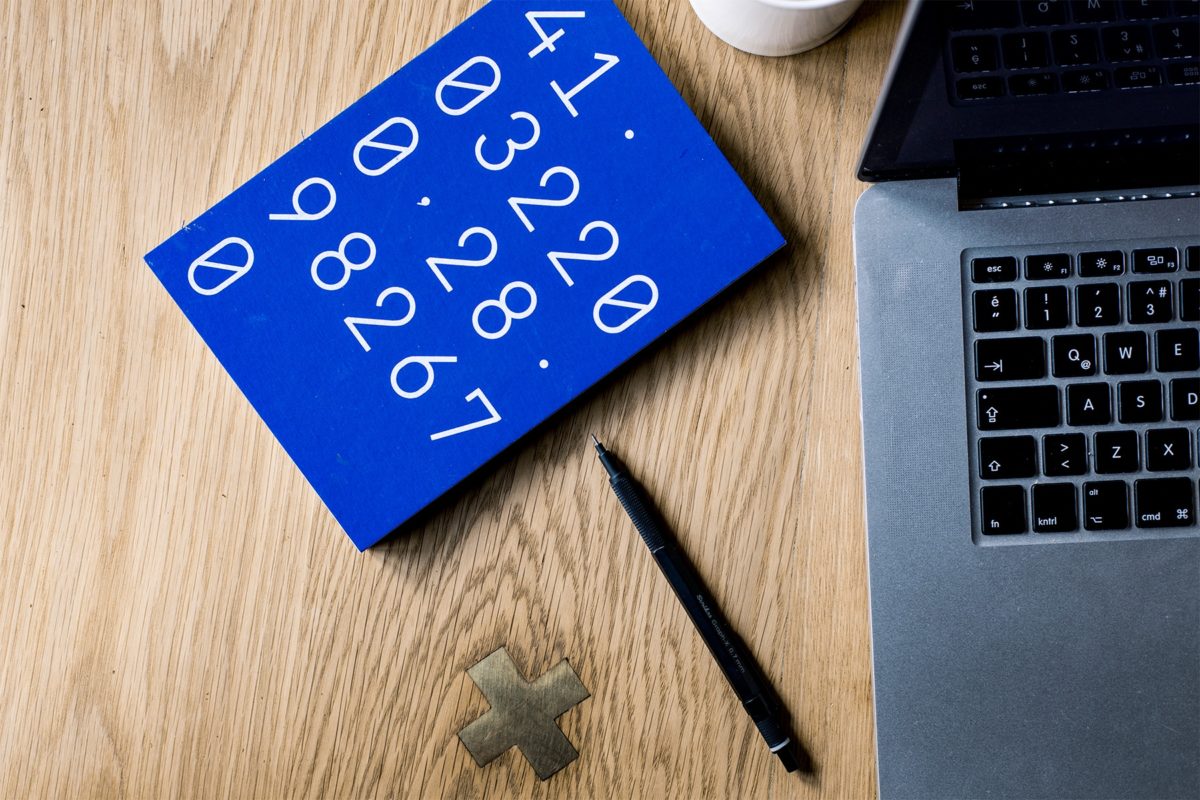 What sort of impact do fees and charges have on the long-term value of our investments? And how can investors ensure that their financial adviser really understands how the costs add up?

In Part 2 of this three-part interview, the London-based statistician and financial transparency campaigner CHRIS SIER explains why cutting just one per cent from the cost of investing could potentially double the size of your retirement pot. He also points out the warning signs to look out for that might mean you need to change your adviser.

Chris, explain the difference between explicit investment costs and implicit costs. Why is it important to factor in both when calculating the cost of investing?

Explicit charges are easy. You know how much you’re going to pay, right? So you walk into a shop and you buy a fridge; and the fridge is £200. You shell out £200, your wallet is lighter by £200, and you can see the impact. The implicit cost of a fridge is its running cost. If you’re smart and if you care about the environment, you factor into your purchasing decision how much electricity it’s going to use. Also, you see what the reviews from other customers are like. Will you need to pay for lots of repairs? These are all the implicit costs — things that you don’t pay for upfront, but are like the running costs.

It’s like buying a car, and choosing a hybrid car in an environment of rapidly inflating petrol cost. It might influence your decision to buy something which is more efficient with petrol if you realise that petrol’s going to be expensive in the future. That’s an implicit cost. The explicit cost is the cost of the car itself.

So in asset management, and in the world of pension funds, the explicit cost is the fact that you pay an asset manager (x) pounds per year. This is often expressed as a percentage of how much money they’re running for you — 50 basis points, 20 basis points, 2% or whatever the number is. You know what it’s going to be. The implicit costs are the costs that are incurred as a result of the function that you’ve engaged with. So they have to buy and sell stuff, and because they’re buying and selling stuff, it’s very hard for anyone to predict what that cost is going to be. Sometimes that buying and selling has an explicit component — so, every time you buy and sell, it’s going to cost you 2p or 20p or whatever it may be — but sometimes the price of the thing you’re buying varies according to what it is you’re buying and the model by which you buy it. That’s an implicit cost. You don’t know, really, how much it’s going to be. It’s very hard to estimate it. You maybe know it after the fact, but you can’t predict it.

As you say, transaction costs can be very significant, and yet you don’t know, in advance, how often your manager is going to trade. What can you do to keep the cost down?

A question to ask when you’re choosing an asset manager is, Do they trade a lot? So my father, as a fund manager, always used to say you can bleed performance by overtrading, so he was very cautious and never really traded. So he would buy and he would hold, and he would be very, very cautious about the things he bought. That was his model, but others don’t have that point of view. They tend to trade upon the volatility of the price — “There’s an opportunity, we should sell it, make some money,”or “We should buy it because it’s cheap and then we should sell it later on.” Those are two very different approaches and you need to be aware, when you buy manager A versus manager B, that one is not going to have lots of trading costs and one might well have because that’s their model. There are a number of different models, but those are two of the typical ones.

We often hear about the benefits of compounding returns, but it obviously works in the same way with costs as well. Could you explain how paying a seemingly modest percentage each year can have a big impact over time?

Probably the best way to answer this is to think about the fact that a cost is a negative performance, because it represents the other side of the coin. In this world where people are paid by the assets you own, if you’re paying out from those assets, it means you’re not getting a return. So, in theory, the less you pay, the more return, or surplus return, there is. And there’s evidence from Morningstar that shows that, for a given fund type, the lowest cost yields the highest quartile performance.

That doesn’t mean you should always pick cheap. What it means is that if you’re going to pick a fund of whatever type, statistically you’re more likely to get a better return from one that charges you less, because it’s two sides of the same coin. By the same token therefore, if you can claw back some of that cost, it automatically goes on the performance sheet.

Now the impact of that can be considerable. If you reduce the total cost from 3-4% to 2-3%, you’re adding 1% on to the performance of the fund — each year, every year. So, think about it from the point of view of just adding up without compounding. Over a 47-year lifespan, 3% taken down to 2% means that you’ve got 1% of extra performance incrementally each year. So at the end of 47 years, you’ve got 47 years of uplift in performance. But because the funds are growing — because they’re compounding, because each year they’re growing faster than the money you put in — 1% doesn’t become 47%. 1% could become 100%. It depends on the growth you apply, but if you reduce your costs by 1%, and increase your performance by 1%, you’re going to uplift the value of your fund by a huge amount. You could double the size of it.

Now, that’s an extreme example, because I don’t think you’re going to get 1% back. But you may get ten basis points, or 0.1%, and the same thing applies. Every single penny of cost that you reduce on a like-for-like basis becomes a penny of performance, and it adds up year on year on year, all the way to the end of the lifespan of the product. And it grows faster than just the simple arithmetic addition; it has a geometric progression factored into it, too. It’s so important to watch your costs.

The cost of investing is clearly a minefield, and some of the data is hard to find. You have a PhD in statistics and, after years of trying, only now are you starting to work out the total cost. How do investors be sure that their financial adviser properly understands this issue?

So, if you’ve got a pension platform that offers you a choice of products, you should definitely be looking for somebody who understands that it’s not just the platform costs you’re paying. Underneath that you’ve got the cost of the funds and the asset managers. Advisers should talk about more than the AMC and the TER; they should talk about the OCF. They should be able to explain to you about MiFID and slippage costs. These are all the things that people should be aware of now.

If you’ve got someone who doesn’t get into that detail, then you probably want to go and find somebody else. It means they don’t have the required level of understanding. I have to be fair, it’s a complex issue. But you’re paying them to deal with that complexity, aren’t you? So you should have a rational expectation that they understand this stuff.

Did you miss Part 1 of this interview with Chris Sier? You can catch up here:

The ex-policeman trying to solve the investment cost riddle 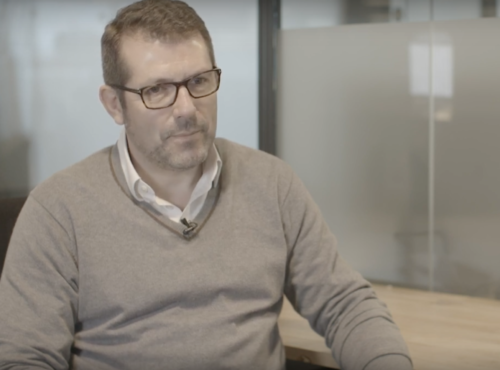 The ex-policeman trying to solve the investment cost riddle

Few people have done more to raise awareness of the cost of investing than CHRIS SIER. A... 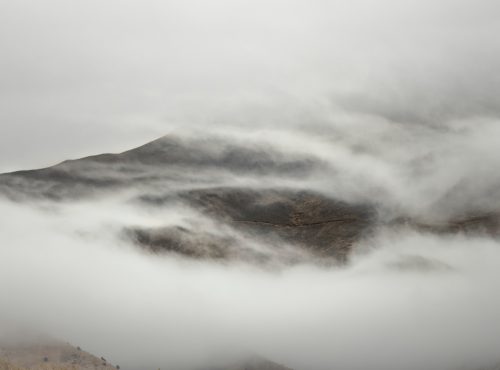 All around the world, public pensions schemes are finally working out how much they’ve been paying in...