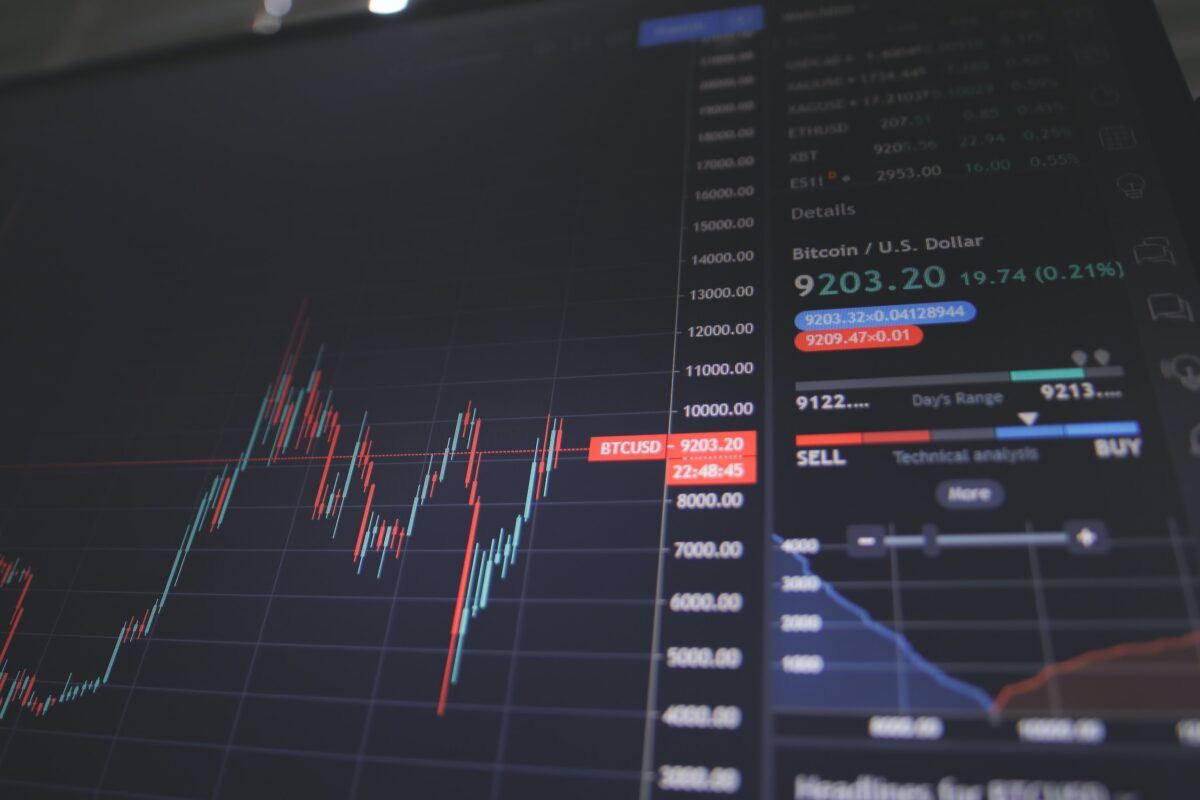 “In the UK, warnings about continued economic stagnation in 2020 have not stopped stock market experts from predicting the FTSE 100 could break through the 8,000 mark for the first time this year.”

If you ever had an ambition to be a stock market forecaster, a quick look back at some of the prognostications made in early 2020 may give you second thoughts.

“Investors will realise UK shares trade at low valuations and flock back to sectors that performed poorly in 2019 – utilities, banks and insurers,” said another confident-sounding forecaster in January.

Nearly a year on from that call and some of the worst performing UK stocks in 2020 have been banks (Lloyds, NatWest, Standard Chartered) and insurers (Legal & General, Aviva, Prudential). At time of writing, the FTSE is closer to 5,000 than 8,000.

Back in January, an analyst quoted by Barron’s picked a strong year for airline stocks, driven by buoyant cash flows and favourable hedging against then rising oil prices.

Yet, a list of the worst performing stocks globally this year is littered with airlines or companies exposed to them. In the US, United and American Airlines; in France, Airbus; and in the UK, engine maker Rolls Royce.

Adding to the cellar dwellers in 2020 are bar and restaurant companies (Whitbread and Compass Group), cruise lines (Carnival and Norwegian Cruise Lines), and, most of all, oil and gas companies (Royal Dutch Shell, BP, Exxon).

And then came COVID

Of course, the defence for all the bad forecasts is that no one picked that a then obscure virus appearing in a remote corner of China would morph into a global pandemic that would ravage economies and leave more than a million people dead.

Neither did the forecasters expect that Brent crude prices would plunge to their lowest levels in more than 20 years at one point below $US16 a barrel as governments put their economies in hibernation, sending oil demand into a deep freeze.

But this is the problem with forecasting. You start with a set of macro-economic assumptions about economic growth, interest rates, currencies, commodity prices and household demand, then overlay a bunch of micro-economic assumptions about industry supply and competition. Finally, if you’re a stock picker, you analyse company fundamentals like cash flow and debt-equity ratios and market position.

And none of this can ever take account of the possibility, however remote, of outlier events like wars or political crises or natural disasters or pandemics. These events can really muck up your model.

A few years ago, a stock picker in Australia listed as his two best bets a listed tourism group based in the Victorian ski fields and a tourist resort in Thailand. Then two things happened — it was the worst season in years for snowfall in Victoria’s highlands and there was a coup in Thailand. Oops! Later, when asked to explain his mistake, the analyst said he still stood by his forecasts; they had merely been overtaken by “events”.

It should be clear by now that investing according to market forecasts is like tossing darts blindfolded. This is no slight on the ability of market analysts, who undoubtedly know a lot about the industries and companies they cover.

But no model has been invented that can take account of every possible variable. Forecasts are at best an educated guess. They sometimes turn out to be right. But they also can go horribly wrong, for some of the reasons described above.

So what is an investor to do? The answer is to employ diversification. This is a type of insurance against the possibility that things won’t go as commonly expected. You should diversify across many different stocks, sectors, countries and currencies.

But diversification also applies across asset as well as within them. While interest rates are at historic lows, a globally diversified bond portfolio still delivered a return of about 5% in the year to September, significantly better than a near 20% decline in the FTSE 100 over the same period. Bonds in this case act as a kind of shock absorber.

Diversification takes some of the bumps out of investing and dilutes the idiosyncratic risk that comes with a highly concentrated portfolio. It’s a way of spreading your bets and leaves you less exposed to all the things that can go wrong, big or little.

So the best advice with forecasts is to take them with a grain of salt. Like horoscopes, they’re fun to read and it’s often interesting to canvass the range of expectations published in newspapers about economics and earnings outlooks.

The good news is that all those opinions are already reflected in today’s prices, which are the collective best estimate of future expected returns.

At the end of the day, could Mr Market be the best forecaster of them all?