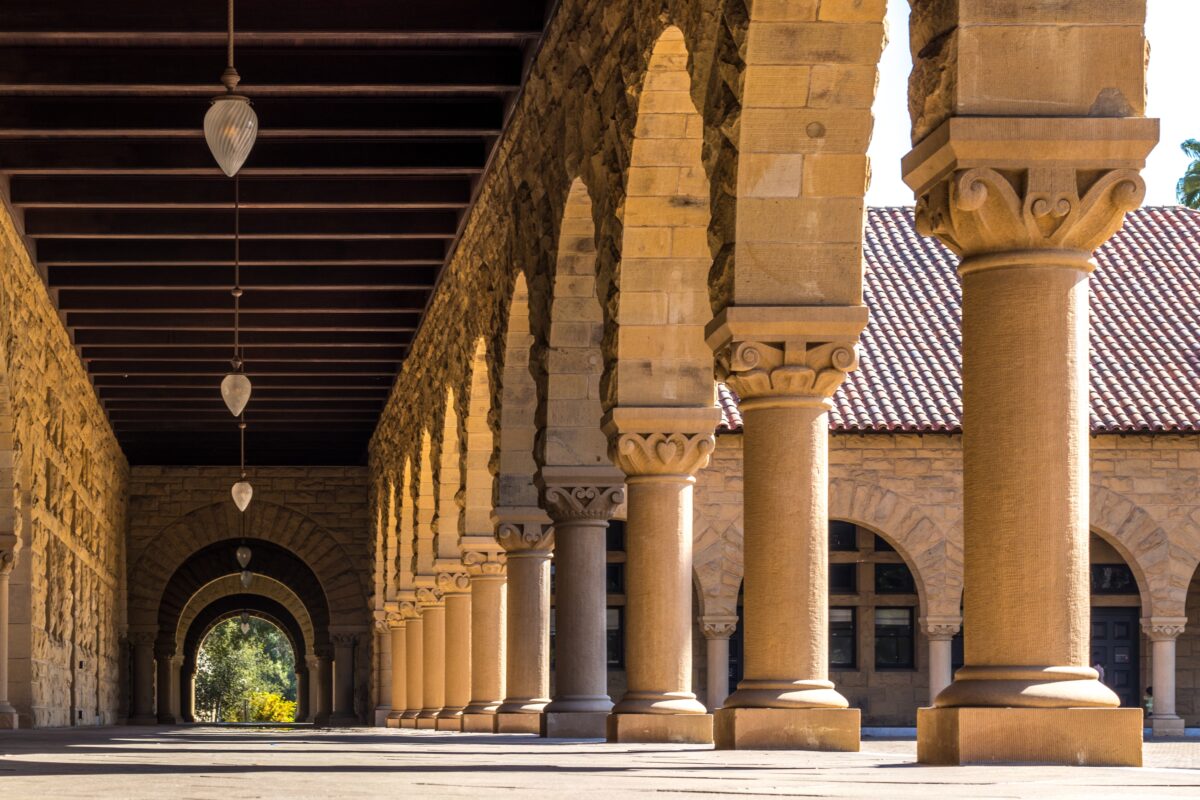 Everyone at some point has asked themselves: Am I good enough? Do I have what it takes? Will I be able to hold my own?

My first experience with imposter syndrome came after getting accepted to Stanford University during my senior year in high school.  You would think that after getting into such a good school you would feel validated, but, for me, the opposite was true. As the high from my acceptance letter faded, I started feeling more and more insecure.

Chances threads were where college applicants asked fellow forum members, “What are my chances of getting into this university?”  These threads would have the prospective applicant’s GPA, class rank, extracurriculars, some details about their life situation (i.e. rich/poor, minority, etc.), and what colleges they were applying to.

The hopes and dreams of thousands of high schoolers lived… and died on College Confidential. After posting your application information, you would await the judgement of the crowd.

“No chance at HYPS. You are way too optimistic,” one response might read. Translation: “No chance at Harvard, Yale, Princeton, Stanford. Apply to less competitive schools.” These kids were ruthless.

But the other thing that made these threads so interesting was that, many times, the prospective applicant would come back to their original post (in the future) and tell the forum what colleges they actually got into.

For prospective college applicants, chances threads were a goldmine. You had applicant information, crowd predictions, and, sometimes, actual admissions results for just about every school you could imagine.

While I was too scared to ever post a “chances” thread of my own, I was able to discover the kinds of students that would be my future peers. This is what slowly turned my excitement about starting college into fear.

In one thread I read about an incoming Stanford student who was a part-time stuntman. In another there was a kid who had discovered a meteorite. And in another, a girl who had distributed over $1M in aid through her non-profit.

And what had I done? My biggest claim to fame was co-founding a chess club at my high school.

Yes, I had great grades, but my extracurriculars were weak compared to my future classmates and I knew that my standardised test scores were below the 25th percentile of incoming freshman as well.

“So why did I get in?” I would ask myself. But, I already had my mind made up.

I got in because I was a part-minority (half Hispanic), first-generation college student with a lower socioeconomic status. No, it wasn’t my straight A’s or my class rank that got me accepted. It was affirmative action. I had been handed a golden ticket at the expense of some other, more qualified student.

The test that changed my mindset

This was my mindset as I walked onto campus in the fall of my freshman year. I felt like I was the “admissions mistake” that was soon to be outed by my far more talented peers. But, my first midterm changed all that.

The class was Econ 1A, Introduction to Microeconomics, and I had spent well over 20 hours studying for that first test. I told myself that if I didn’t do well here, then I knew that I had bit off more than I could chew.

Unfortunately, the midterm was much harder than I expected and I knew that I had done badly. Everyone else I spoke with claimed that the midterm was difficult for them as well, but I assumed they were just saying that. But, a week later, we got the results.

The class average for the midterm was 23 (out of 50) and the standard deviation was 4 points. And my score? 29. That put me in the top 10% of scores. Not only that, but one of my friends, who I looked up to academically, had struggled on the test as well.

Almost instantly, the lie I had manufactured in my head unraveled. I wasn’t going to flunk out of college. I could hang with these kids if I studied enough.

More importantly though, I realized that many of my peers were experiencing the same stress that I was. They weren’t these untouchable figures that I had built up in my mind. They were human just like me.

After that first midterm, I never had imposter syndrome again. And, the more time that passes, the more I realise that, as Jack Bogle’s mentor once told him: Nobody knows nothing.

Logically this statement implies that “everybody knows something,” but that’s not the spirit of the phrase. What it really means is that no one has a monopoly on knowledge. No one is infallible.

Not the analysts at the top tier banks. Not the Nobel Laureates. Not even the great Warren Buffett. Yet, we create this mythology around them that says otherwise. We treat like Gods those who are merely men.

As Philip Tetlock stated in Superforecasters, “the average [political] expert was roughly as accurate as a dart-throwing chimpanzee.” Unfortunately, we have come to realise that even the experts are still primates after all.

And this realisation that we are only human has never been more apparent than today. Because despite all of our medical knowledge and wisdom, a microscopic foe has brought us to our knees. Or, as the great FinTwit philosopher RampCapital recently tweeted:

If this pandemic has taught us one thing it’s that no one knows shit about anything.

Ramp’s tweet resonates so well because it highlights the growing lack of confidence in experts. You might see this as a negative, but I see it as a positive because it is illustrates that the divide between you and “them” is smaller than you think.

So if you still feel like you don’t belong, ask yourself why? Because you may realise that there is no actual group to belong to. There is only those who have put in the work and those who haven’t.

Don’t believe me? Consider what one of the most well-known banks in the world calls “research”: 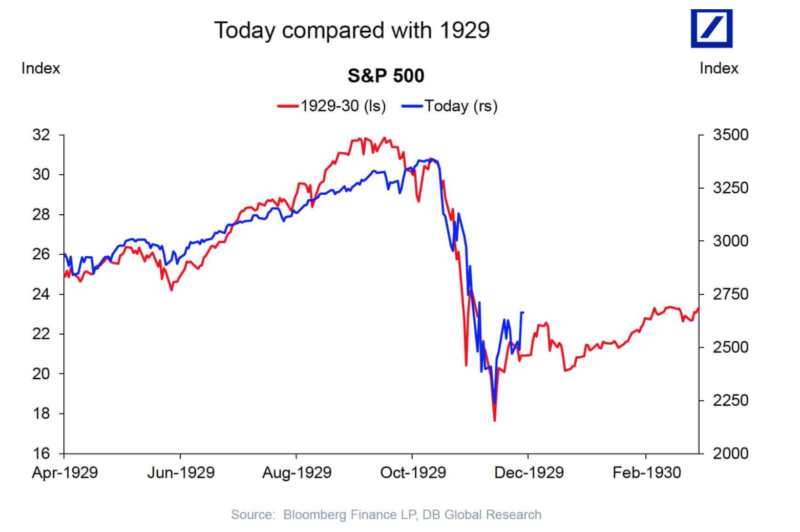 And you think you can’t keep up with these people? Yeah right.

It reminds me of the realisation that Michelle Obama had following her undergraduate years at Princeton:

“In hindsight, I think I needed to go to Princeton to see for myself what was all this that I wasn’t good enough for.  And then I was in class with some of these guys and I realized that, ‘Well, they’re not that smart.’

So you can either keep believing the lie about what isn’t for you, or you can get to work. What’s it going to be?

You may also like to read these other recent posts of Nick’s: