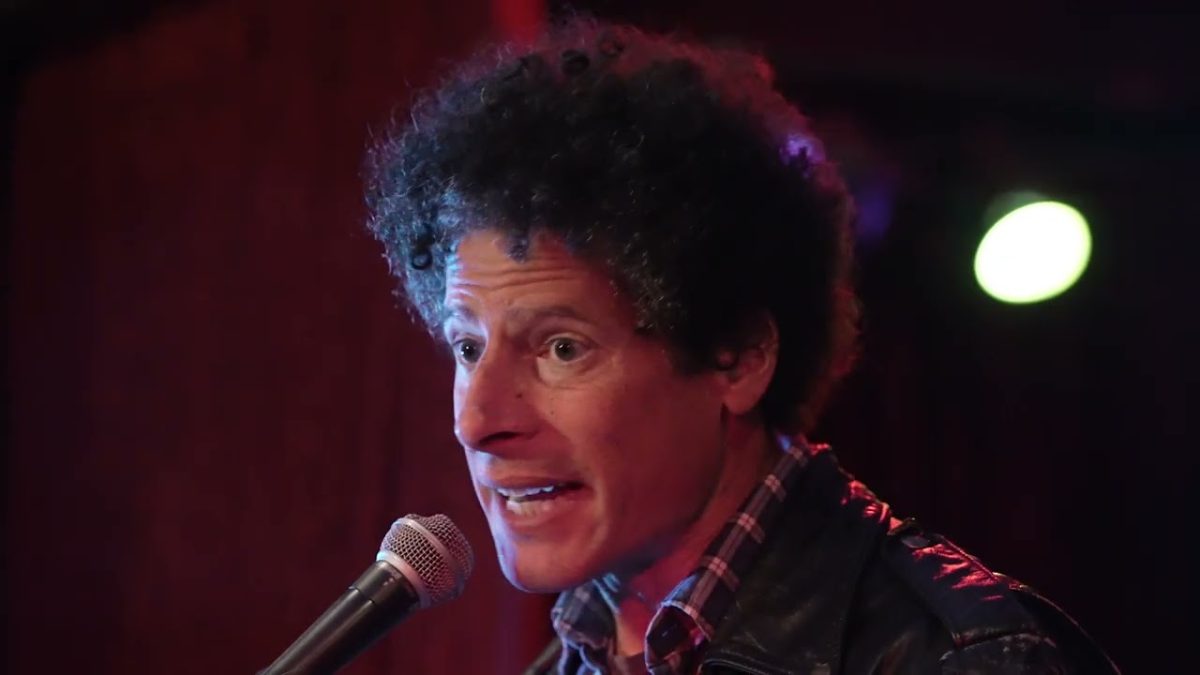 Before I discovered evidence-based investing, I used to dread days like today, when global stock markets tumble.

A particularly painful memory was the downward lurch in stock prices in the summer of 2007. Just a few days before, I had invested what, for me, was a very large amount of money in equities. I was so upset, and so annoyed with myself for my atrocious market timing, that it quite seriously affected my health and wellbeing.

I’m sure there are many investors out there who are feeling anxious now. Markets had a shaky start to the year as fears grew over prospects for the world economy and particularly rising inflation. Disappointing earnings announcements have led to further sell-offs in the last few days. And now comes the news none of us wanted to hear: Russia has launched a full-scale invasion of Ukraine.

The illusion of control

One of the biggest problems investors face, as Patrick Geddes explained in the excellent interview we posted yesterday is the illusion of control. We think we can predict or in some way influence situations that are completely out of our hands.

Why do we do it? Because that’s the way our brains are wired. We crave certainty. We want to be authors of our own destiny. And we shrink from the notion that, to a large extent, our lives are governed by luck — both good and bad — and simple random chance.

Everything seems so obvious with the benefit of hindsight. But history happens in real time, and nobody knows — not even the generals or political leaders directly involved — how events will unfold from one day to the next. What was it that finally persuaded Vladimir Putin to send the tanks in? Why did Hitler go from courting Stalin to ordering the invasion of Russia in June 1941? The world awaits the outcome of Putin’s momentous decision with the same uncertainty as it did Hitler’s 80 years ago.

Sometimes the whole course of history turns on pure coincidence. Would the Great War have happened if the chauffeur driving Archduke Franz Ferdinand around Sarajevo in June 1914 not taken a wrong turning, taking him precisely where his assassin lay in wait? In the Cuban Missile Crisis of October 1962, the world was apparently saved from nuclear devastation by a Soviet submarine captain, Vasily Arkhipov, who blocked an order to fire nuclear missiles when US destroyers attacked Soviet submarines near President Kennedy’s “quarantine” line.

So the first thing you should do if you’re worried about your investments today is to remind themselves that world events and the impact they have on stock prices are completely out of your control.

Secondly, don’t try to exert control now, by changing your portfolio. Any “losses” you may have incurred in recent days and weeks are only losses on paper; by selling out of equities you’re simply turning them into actual losses. And certainly ignore the snake oil sellers who try to capitalise on fear at times like these to sell you expensive, actively managed investments which almost certainly won’t protect you from any further downturn.

Do less — and preferably nothing

The vast majority of investors, and certainly those with a proper financial plan in place, should do precisely nothing. To quote Josh Brown the other day, ”this isn’t like youth sports where practice makes perfect. Paradoxically, you want to do less in this environment, not more, to see yourself through to the other side. Effort will most likely hurt you here.”

So stop checking the latest market data. Switch off all that breathless commentary in the media. Distract yourself. Read a book. Get some fresh air. As William Bernstein says, “the sooner you turn off CNBC, get out into the bright sunshine, and take a walk, the sooner you’ll feel better about your investments.”

Oh, and one more thing, watch this video, which was commissioned by Patrick Geddes to accompany his excellent new book, Transparent Investing. And if you find it helpful, pass it on.

Take care. Go well. And only try to control the controllable.

Lifestyle funds: Do they add or subtract value?

ERISA lawsuits: Are the floodgates about to open?