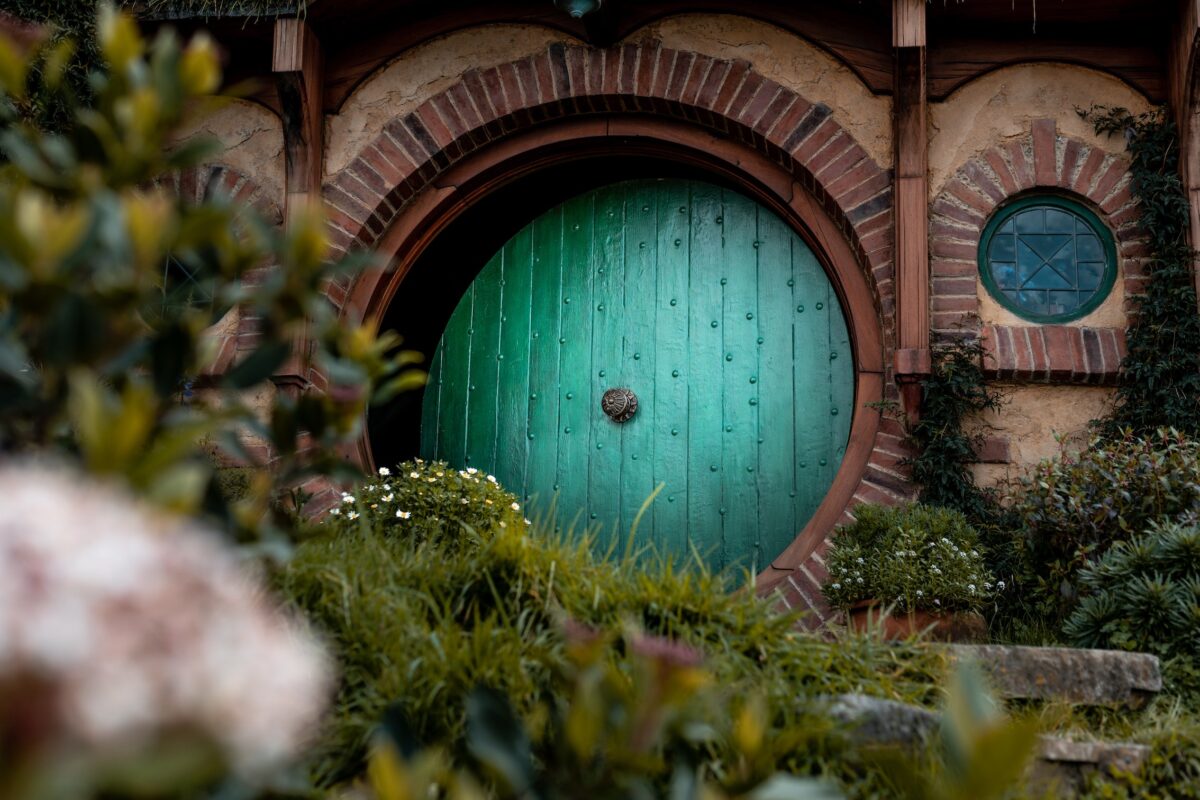 “Precious, precious, precious!” Gollum cried. “My Precious! O my Precious!” And with that, even as his eyes were lifted up to gloat on his prize, he stepped too far, toppled, wavered for a moment on the brink, and then with a shriek he fell. Out of the depths came his last wail Precious, and he was gone.”

The Lord of the Rings by JRR Tolkien

Fans of the The Hobbit film series and the author JRR Tolkien will know all about Gollum, the small, slimy creature who lives on an island at the foot of the Misty Mountains. Gollum is obsessed with the Ring, and when he gets his hands on it he attaches an even greater value to it. He stubbornly refuses to let go of it. Why? Because he feels he owns the Ring. But eventually it proves to be his undoing. The tale is a classic illustration of one of the strangest anomalies recorded in behavioural finance, the endowment effect.

Simply put, the endowment effect is an emotional bias that refers to the tendency to value items you own more highly than you would if you didn’t. It’s a common phenomenon in investing, and failing to recognise it can prove very expensive.

A man whose father had just died booked an appointment with a financial adviser. The man came excitedly into the adviser’s office holding a bunch of share certificates that his father had bequeathed to him.

The adviser examined the certificates – old and faded scraps of paper that had been kept in an envelope for decades. They were shares in an initial public offering for a gold prospecting company.

“I’m sorry to have to tell you,” the adviser began, “but these shares are virtually worthless. The gold was never mined, the principals are long dead and the company, while still listed, sells for a penny a share.”

But the man was not convinced. He insisted the shares were still inherently valuable and he wanted to use them as collateral for a business loan. “I’ll never sell them,” he said. “They could be worth something again one day.”

This is an example of the endowment effect, a situation where an individual places a higher value on an object that they already own than they would if they did not own it and had to buy it on the open market.

The endowment effect often shows up when an object has an emotional significance for the owner beyond its market value. In this case, the man, having been told by his father for years about this inheritance, placed greater store in the shares than he would if he went out to buy them tomorrow.

What the research shows

Behavioural economists over the years have carried out experiments to demonstrate humans’ innate tendency to place a great value on giving up something they already own than if they didn’t have it in the first place.

A 1991 paper by Daniel Kahneman, Jack Knetsch and Richard Thaler documented an experiment in which about half the students in a class were given mugs, which could be bought for $6 at the university gift store.

The conclusion of the experiment was that the students with mugs weren’t so much motivated by a sense of the attractiveness or inherent value of the modest gift itself, but of the pain of giving it up.

The endowment effect is linked to two other concepts. The first is known as “status quo bias”, which refers not to a liking for a denim-clad rock band from the 1970s but to our natural wish for things to stay as they are rather than to change. Built-in inertia, in other words.

In finance, people can become attached to certain investments to the extent that their portfolios get out of whack. The sensible thing might be to sell down strongly performing shares and recycle into more defensive bonds. But investors frequently want to keep holding on, because it’s been good for them up to that point. Conversely, they may stick to an overly defensive asset allocation when the smart thing to do is to recycle into growth assets.

In the first example, the students were given four options to invest the money in either a moderately risky company, a high risk company, low-risk Treasury bills or municipal bonds.

In the second example, a significant part of the uncle’s portfolio is already invested in a moderately risky company.

The status quo option – keeping the money invested in the moderately risky company – was the overwhelming favourite. This may be because of the unknown risk of doing something new with the money. Change can be scary and people have an innate tendency to leave things as they are.

The second concept related to the endowment effect is loss aversion. This describes people’s tendency to put a greater price on the possibility of a loss than on the potential win from a course of action.

For example, a person who inherits a large sum of money and is advised to invest it in a diversified portfolio of stocks and bonds may hold back because of the risk of a loss, even though in the long run they may be taking an even greater risk by sticking to a low returning bank deposit.

This loss aversion, first documented by Kahneman and Tversky in a 1979 paper and popularised in Kahneman’s 2012 book Thinking Fast and Slow, essentially says that we are wired more to avoid loss than to seek gains.

Kahneman and Tversky performed an experiment, in which people were asked if they would accept a bet based on the flip of a coin. If the coin came up tails the person would lose a certain amount, and if it came up heads they would win a certain amount. They found the subjects needed to gain about twice as much ($200) from the coin toss as they were willing to lose ($100) in order to take the bet.

In summary, the endowment effect means we tend to value items more if they belong to us. Status quo bias means we’re wired to stick with the default option. Loss aversion means we see a real or potential loss as psychologically more painful than an equivalent gain.

Taken together, these effects explain a great deal about the reluctance of investors to give up on losing investments, to change or rebalance strategies or to accept the possibility of short-term losses and periodic volatility for the potential of long-term gains.

It also explains why it is often so hard to design, implement and stick to a financial plan without a financial adviser looking out for you.

As Gollum discovered in The Lord of the Rings, “my precious” can be as much a curse as a blessing.

How does carbon risk impact on fund returns?

Helping a “lost” generation to invest

Why have the FAANG stocks been so dominant?

Learning to say no is key to a fulfilling life