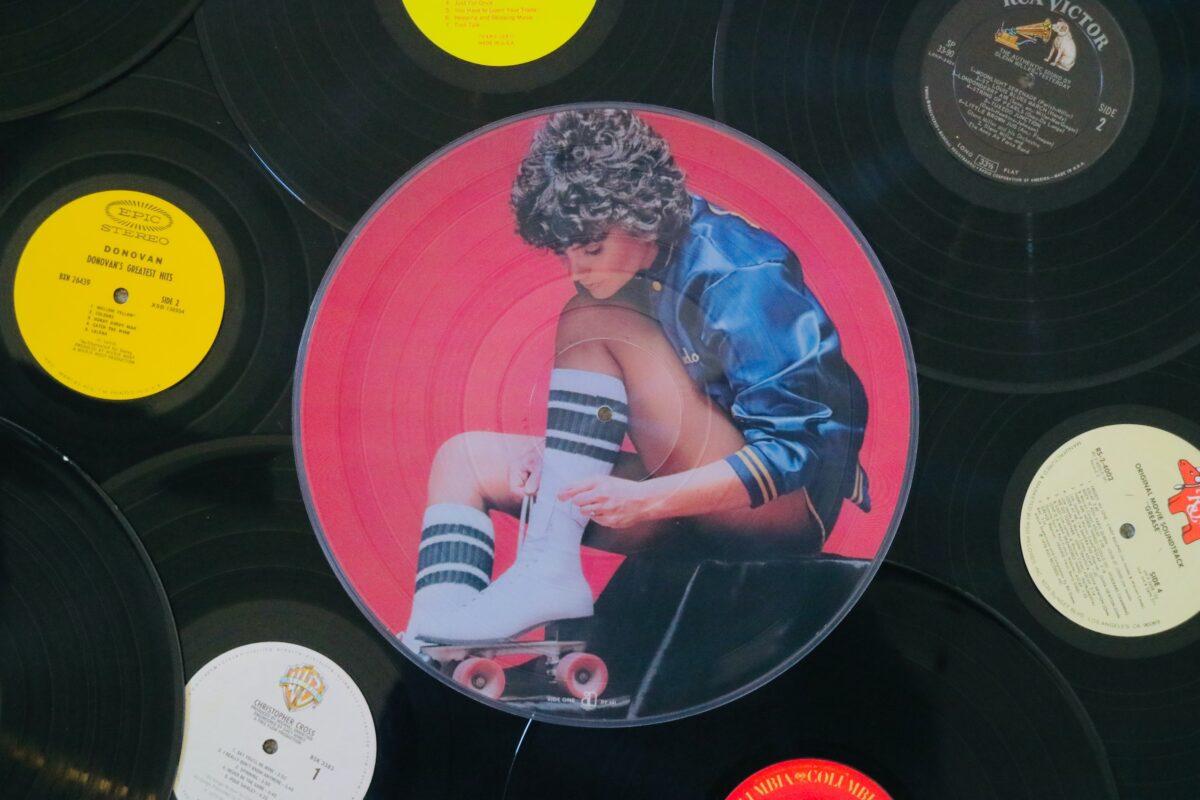 Is it just us, or have you recently had the feeling that you went to bed in 2021 and woke up the next morning in the middle of the 1970s? Chancellor of the Exchequer Rishi Sunak has announced that the UK is heading for 4% inflation next year, and the papers are full of stories about soaring gas and petrol prices. Liverpool are suddenly looking like contenders for the Premier League title. Heck, even Abba are making a comeback.

So are we really living through the ’70s all over again? Has government debt spiralled out of control? Will we see prices continue to rise? Indeed, are we heading for “stagflation” — that fiendish combination of economic stagnation and rocketing living costs? And what does all this mean for our investments? Let’s take a closer look.

Financial markets, which for the past decade have spent more time worrying about too little inflation rather than too much, are suddenly alert to the prospect of a more generalised and entrenched upsurge in price pressures.

While central banks have been adamant that much of the revival in inflation across the developed world is a transitory phenomenon related to the pandemic-forced shutdowns and subsequent restarts of activity, voices of dissent are becoming louder.

Prominent among them is ex-US Treasury Secretary Larry Summers, who believes the Federal Reserve is misreading the risks around inflation. He argues it is way past time for the central bank to turn down the tap of liquidity it has been pumping into markets via bond purchases.

One of the central signals of an inflation renaissance are soaring energy prices. Commodities like coal and natural gas have been hitting record highs amid the twin pressures of resurgent demand and a supply crunch. China has begun limiting electricity use. In Europe, some governments have introduced subsidies for consumers hit by eye-popping power bills. In the UK, the National Grid has warned of possible power cuts this winter.

But that’s just one side of the 1970s echo we are hearing. The other is that rising prices are occurring alongside faltering economic growth, which is what the “stagflation” bogeyman adds up to. Renewed shutdowns in many economies amid the virulent Delta strain of the coronavirus have reduced growth expectations from where they were earlier in 2021.

Responding to recent events, the International Monetary Fund has revised down its global economic growth forecasts in 2021, warning that the recovery remains hobbled by the pandemic and its impact – partly due to the uneven distribution of vaccines.

Against this rapidly developing backdrop, investors might well be asking what it means for them and, more importantly, what they can do about.

While there are superficial resemblances  to the dark days of the ‘70s in recent events, there is also much in the environment now that is significantly different.

What we have seen in official data across the developed world this year is a spike in headline inflation, news that has been reflected in higher bond yields. But taking out food and energy, “core” inflation measures are better behaved. In the US, for instance, while the  headline consumer price index rose at an annual rate of 5.3% in August, the core CPI was up 4.4%.

The key going forward, say economists, are inflation expectations. If the price increases we have seen to date created a self-fulfilling wage-price spiral and expectations of future inflation became unanchored, that could prompt central banks to withdraw stimulus much faster.

But in a recent paper, the IMF said there is currently little sign of that happening.

The central view is that headline inflation will subside to pre-pandemic levels by mid-2022. While there are clearly risks around this outcome, there are also significant differences from the situation 50 years ago when the oil shock unshackled inflation expectations.

Most importantly, unions are not the force they were in the 1970s. Union membership in the OECD is only around 16%, well down on the 50% levels of 50 years ago. Vulnerable workers have borne the brunt of the pandemic crisis, and while there are wage pressures in some industries, the idea of a generalised wage breakout as we saw in the mid-70s seems fanciful.

Another important difference is that the world is in the early stages of a massive transition away from fossil fuels to alternative energy sources. While coal and gas prices are soaring, this is only lessening their attraction relative to new systems such as solar, wind and hydrogen.

The problem is that the cleaner energy sources are nowhere near the level of development required to fulfil the energy consumption needs of the modern global economy, which means massive public subsidies and investment in new technology will be required.

There are clearly short-term pressures on the global economy from the energy crunch, associated inflationary breakouts and the delicate balancing act of encouraging the post-pandemic recovery via policy stimulus while avoiding unanchoring inflation expectations.

But all that information is already reflected in security prices. As the IMF and others have noted, risks are evident on both the upside and the downside, which means an appropriate response for most investors is to stick to the core principles of diversification and discipline.

There is substantial evidence that just staying invested in growth assets over the long term is the most effective hedge against inflation.

It also is wise to recall that alongside the risks are significant opportunities as the world makes the transition to new, cleaner sources of energy in the decades ahead.

We can learn from history, but don’t start breaking out the disco flares yet. This isn’t the ‘70s.

Why have the FAANG stocks been so dominant?

Learning to say no is key to a fulfilling life