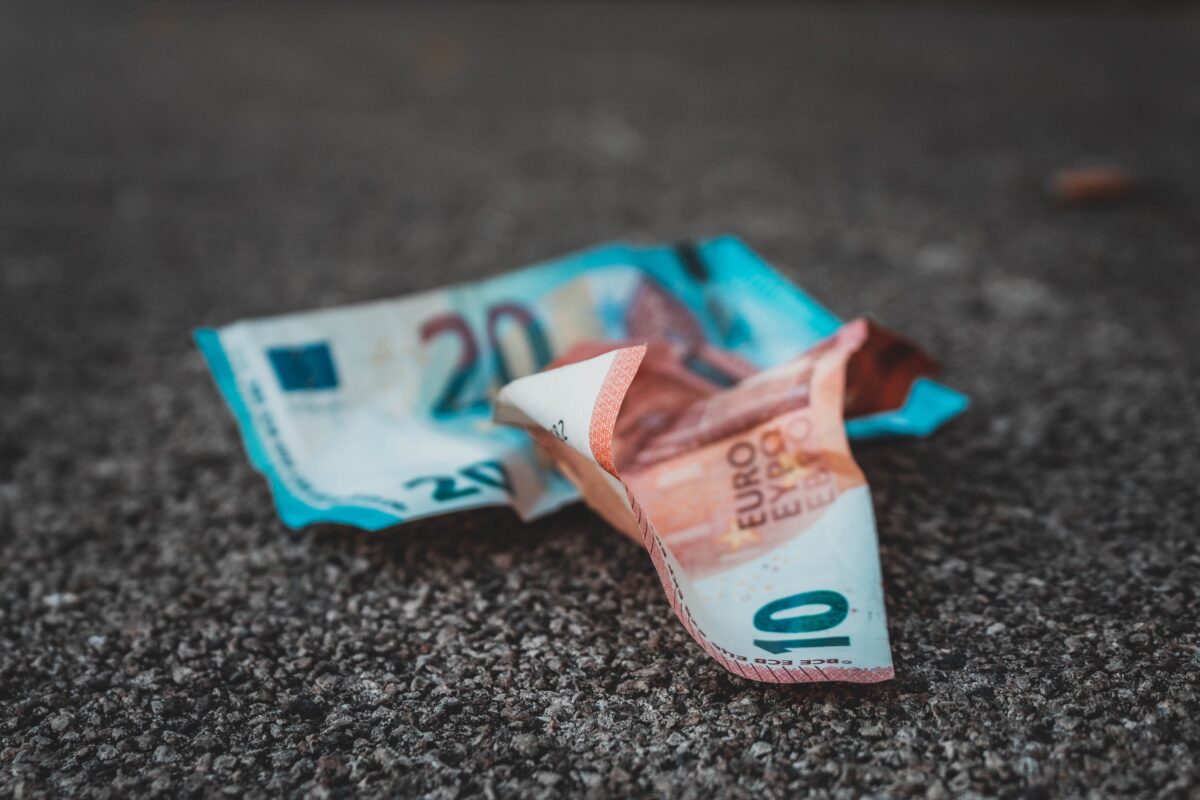 Inflation is on the rise, and that’s bad news for everyone, not least investors. The question economists are grappling with is whether it’s just a blip or the start of a long-term trend.

The debate of the year so far in financial markets has focused on whether the extraordinary and growing policy stimulus applied in the wake of COVID-19 pandemic is likely to generate an inflation breakout that policymakers will find difficult to restrain.

In one corner are economists like former US Treasury Larry Summers, who are worried that President Biden’s $1.9 trillion fiscal stimulus package, alongside other fiscal and monetary measures, may turn out to be too much of a good thing.

“I am concerned that progressives have a tendency to overreach,” Summers said in an interview with Bloomberg Television.  “You need to be progressive but you also need to get the arithmetic right, and I am worried that this program could overheat the economy.”

In the other corner, are names such as economics Nobel laureate Paul Krugman, who argue that any spike in prices is likely to be transitory and that this period is unlike the 1970s when inflation became embedded in the economy and took a deep recession to purge.

For their part, central banks themselves lean more toward Krugman’s view. In maintaining super easy monetary policy, the US Federal Reserve has argued that any expected increase in prices this year is likely to fade on its own, with the path of the virus still the key determinant for policy.

The bond market, after a shaky start to the year, appears to have accepted that message. Yields stabilised amid evidence that inflation is still stuck well below central bank targets and unlikely to move upward soon in a global economy with plenty of excess capacity.

Commodity markets, however, have been pointing to a steadily reflating world economy. The prices of many raw materials, from iron ore to copper and to corn, have been climbing in recent months as global economic activity ratchets up.

“Nearly all commodity prices rose in the first quarter of the year and most are now above pre-pandemic levels,” World Bank economists said in a recent paper.

The question is whether this rally in commodities presages an outbreak of inflation, which the textbooks define as a general rise in the level of prices of an economy over a period of time.

‘Slack’ in the economy

It’s this last point which Professor Mark Blyth, a Scottish-born political economist with Brown University in the US, says is worth recalling. While prices may spike in certain industries and sectors in the coming months, that does not necessarily spell inflation.

“No central bank that’s got a brass nameplate worth a damn has managed to hit its inflation target of two percent in over a decade,” Blyth said in a recent podcast. “All that would imply that there is a huge amount of what we call ‘slack’ in the economy.”

Blyth argues that the economy is fundamentally different than in the stagflation era of the 1970s. Globalisation, the removal of tariffs, the destruction of trade unions, the carving up of cartels and the introduction of hundreds of millions of people into the global economy has destroyed the pricing power of companies in developed economies.

This doesn’t mean there won’t be price increases in the next 12-18 months, partly due to supply chain problems and the running down of inventories during the pandemic. But Blyth argues that talk of a 1970s-style inflation spike is fanciful.

”For Larry (Summers) to be right what would have to be true? That we would have to have the institutions, agreements, labour markets and product markets of the 1970s. We don’t. So, I just don’t actually see what the generator of inflation would be.”

Time will tell who is right, but in the meantime it seems central banks and governments are willing to roll the dice and gamble that the greater risk in the near future is not a breakout of inflation but a faltering of the nascent economic recovery.

How to manage your cashflow properly

Through our partners at Regis Media, TEBI provides a wide range of high-quality video content for financial advice and planning firms.

For firms in the UK, we can either come to you, or you can come to Regis Media’s studios in Birmingham, where we have a full white-screen set-up with lights and autocue. For firms outside the UK, we’re happy to talk through the options with you.

Interested? Email Sam Willet, who will be happy to help you.