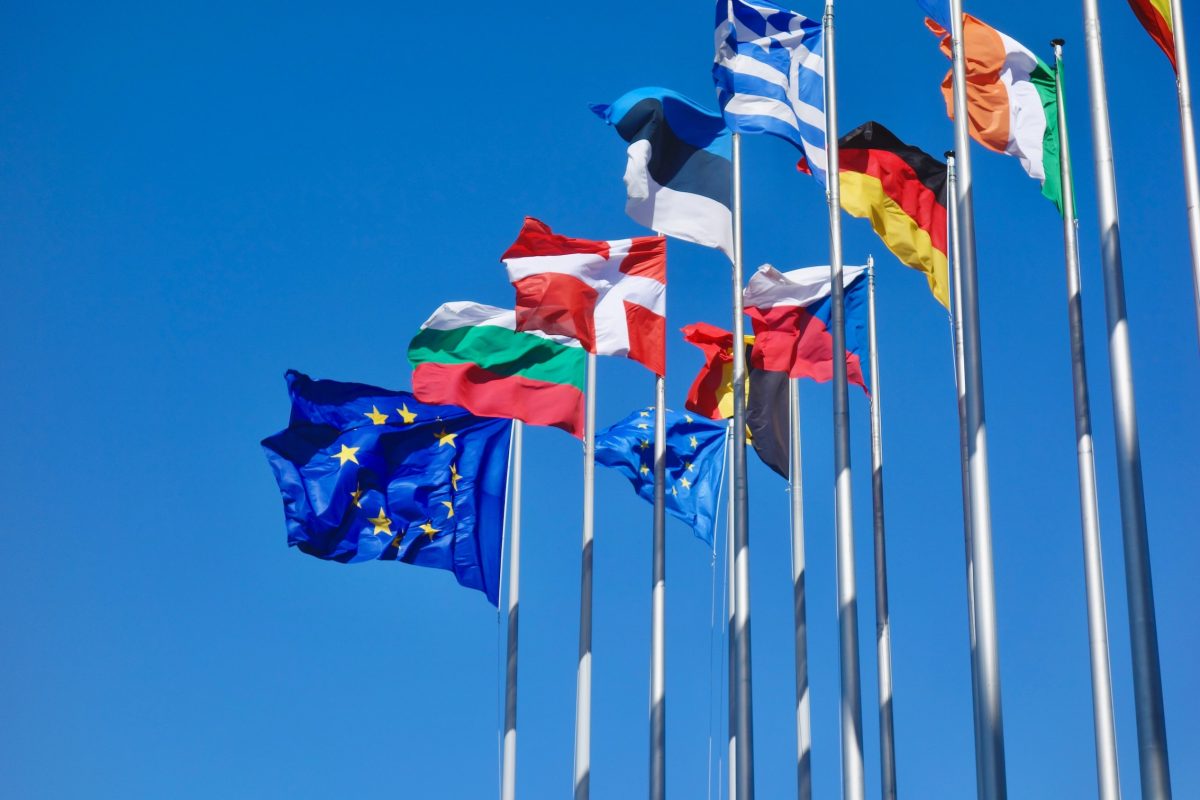 There’s nothing wrong with active fund management in principle; the problem is, it’s just too expensive, as Larry Swedroe’s latest article explains.

Four Dutch researchers analysed the performance of more than a thousand Luxembourg- and Ireland-based equity and fixed-income UCITs (as mutual funds are known in Europe) between 2008 and 2020. Before costs, the active funds they looked slightly outperformed the passive funds. But, when fees and charges were factored in, the active funds underperformed the passive ones significantly.

In other words, actively managed UCITs are effectively priced to fail. If they reduced their fees, there COULD be a case for using them.

The problem is, of course, that fund management companies make such huge profits from active funds — especially in the retail space — that most of them just aren’t prepared to take that hit.

Guido Baltussen, Stan Beckers, Jan Jaap Hazenberg and Willem Van Der Scheer, authors of the study Fund Selection: Sense and Sensibility  published in the June 2022 issue of the Financial Analysts Journal, examined the performance of actively and passively managed Luxembourg and Ireland domiciled equity and fixed income UCITS funds — funds which generally form the opportunity set of the European and cross-border fund investor. Their sample, covering the period 2008-20, was from Morningstar Direct and included 5,533 equity funds and 1,072 fixed income funds, with an asset pool totalling 2,368 billion euros by the end of the period.

The researchers’ sample also included 338 index funds and 1,049 exchange-traded funds (ETFs). The authors noted that passive assets under management had increased from 114 billion euros in 2008 to 896 billion euros in 2020. They compared UCITS returns not just to Morningstar benchmarks (indices that have no costs) but also to passive alternatives — the value-weighted passive combination of ETFs and index funds — live funds with real-world costs. Following is a summary of their findings, which are based on value-weighted averages:

Their results were aligned with those of prior studies (such as Russ Wermers’ study, Mutual Fund Performance: An Empirical Decomposition into Stock-Picking Talent, Style, Transactions Costs, and Expenses, which have found that on a risk-adjusted basis, the stocks active managers select do outperform their benchmarks. However, investors earn net, not gross, returns. The research also found that their total expenses—not just the fund’s expense ratio but trading costs as well — more than erode the benefits derived from their stock-selection skills, leaving investors with net negative alphas. Just as economic theory predicts, what economists call the “economic rent” goes to the scarce resource (the ability to generate alpha), not to the plentiful resource (investor capital).

Baltussen, Beckers, Hazenberg and Van Der Scheer also examined three popularly used metrics to determine if they could improve fund selection: expenses, information ratio and active share. Before reviewing their findings, note that while they screened for the lowest-cost active funds, they continued to use the average of the passive vehicles, not the lowest-cost benchmark fund. Unsurprisingly, they did find that screening for the 25 percent of active equity funds with the lowest costs improved results, just not sufficiently to produce positive alphas, as the average fund still underperformed, though by just a statistically insignificant -0.06 percent. The results were much better for fixed income funds, as the lowest-cost funds outperformed by a statistically insignificant 0.23 percent.

The most interesting finding is related to active share (a measure of how much a fund’s holdings deviate from its benchmark index), which has become an increasingly popular metric in terms of both reporting and evaluation. The authors found that by selecting the 25 percent of   UCITS with the highest active share, the average performance decreased by a statistically insignificant -74 basis points for equity funds and by a statistically significant (at the 1 percent confidence level) and shocking -199 basis points for fixed income funds. Perhaps this result will finally put to bed the use of active share as a predictor of future performance as the evidence builds against its use. For example, in its November 2021 study Is Active Share Unattractive?. Morningstar found that despite exhibiting greater risk, high active share funds failed to deliver superior net-of-fee results in any category.

Using all three of the popularly used screens resulted in a deterioration of -0.41 percent in performance. Note that they found that using just the costs and information screens did result in an improvement of 0.26 percent for equity funds and 0.30 percent for fixed income funds. However, neither was statistically significant, and neither would be enough to overcome the negative net returns. And choosing just those is an example of a multiple testing problem—torturing the data until it confesses.

While the evidence does find that on average actively managed funds have stock selection skills, retail investors don’t benefit from those skills because the implementation costs exceed the alpha-generating ability. Thus, the winners in that game are the fund sponsors. The evidence is even stronger that active management is a loser’s game for fixed income investors.

For informational and educational purposes only and should not be construed as specific investment, accounting, legal, or tax advice. Certain information is based upon third party data which may become outdated or otherwise superseded without notice. Third party information is deemed to be reliable, but its accuracy and completeness cannot be guaranteed. By clicking on any of the links above, you acknowledge that they are solely for your convenience, and do not necessarily imply any affiliations, sponsorships, endorsements or representations whatsoever by us regarding third-party websites. We are not responsible for the content, availability or privacy policies of these sites, and shall not be responsible or liable for any information, opinions, advice, products or services available on or through them. The opinions expressed by featured authors are their own and may not accurately reflect those of Buckingham Strategic Wealth® or Buckingham Strategic Partners®, collectively Buckingham Wealth Partners. Neither the Securities and Exchange Commission (SEC) nor any other federal or state agency have approved, determined the accuracy, or confirmed adequacy of this article. LSR-22-330