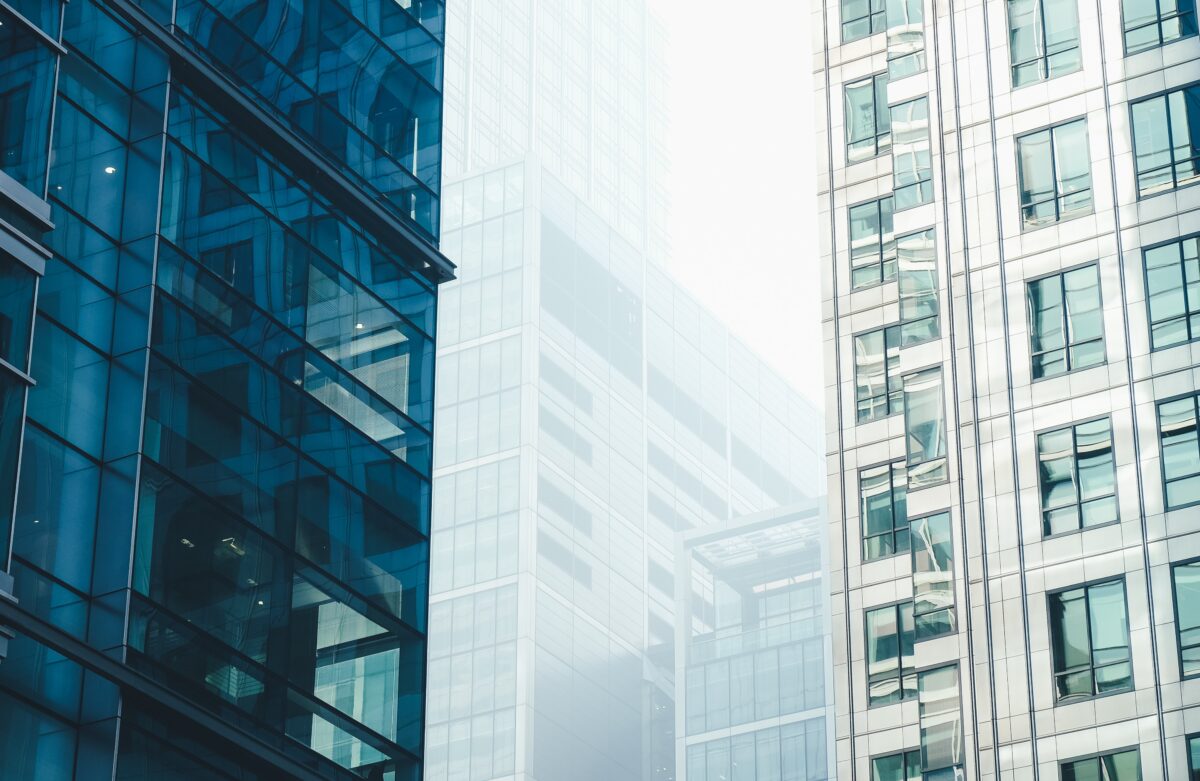 One of the questions I am getting more and more often about the current economic crisis is, Could this turn into another financial crisis? Could the banks get into serious trouble?

To be honest, so far, I see little sign that banks are in distress. They have substantially refinanced their balance sheets and have been more disciplined in their lending practices than they were before the Global Financial Crisis (GFC) of 2008.

However, there are still vulnerabilities. In the Eurozone, we may have the ESM and the ECB as lenders of last resort for troubled and over-leveraged European banks, but the lack of coordination between stronger and weaker countries in the fiscal arena is worrisome.

As the discussion about Coronabonds has again shown, there is little love lost between the highly indebted southern European countries and the fiscally more solid Northern European ones. At least, there is plenty of resistance in the Netherlands and Germany to pay for Italian debt even in the biggest crisis since the Great Depression. So far, this has not been a problem. But it could spiral out of control if the economic crisis deepens or takes longer to resolve than we expect.

In that respect, it is worthwhile to note that since the GFC, the vulnerability of the real economy to a financial crisis has not been reduced. We don’t have data for the concentration of banks in Europe, but a new study puts the current US banking sector in historic perspective.

Caroline Fohlin from Emory University and Matthew Jaremski from Utah State University have manually entered 650,000 financial reports from US banks since 1867 to calculate the concentration of assets in the US banking system. It’s a true labour of love with an interesting result shown in the chart below. 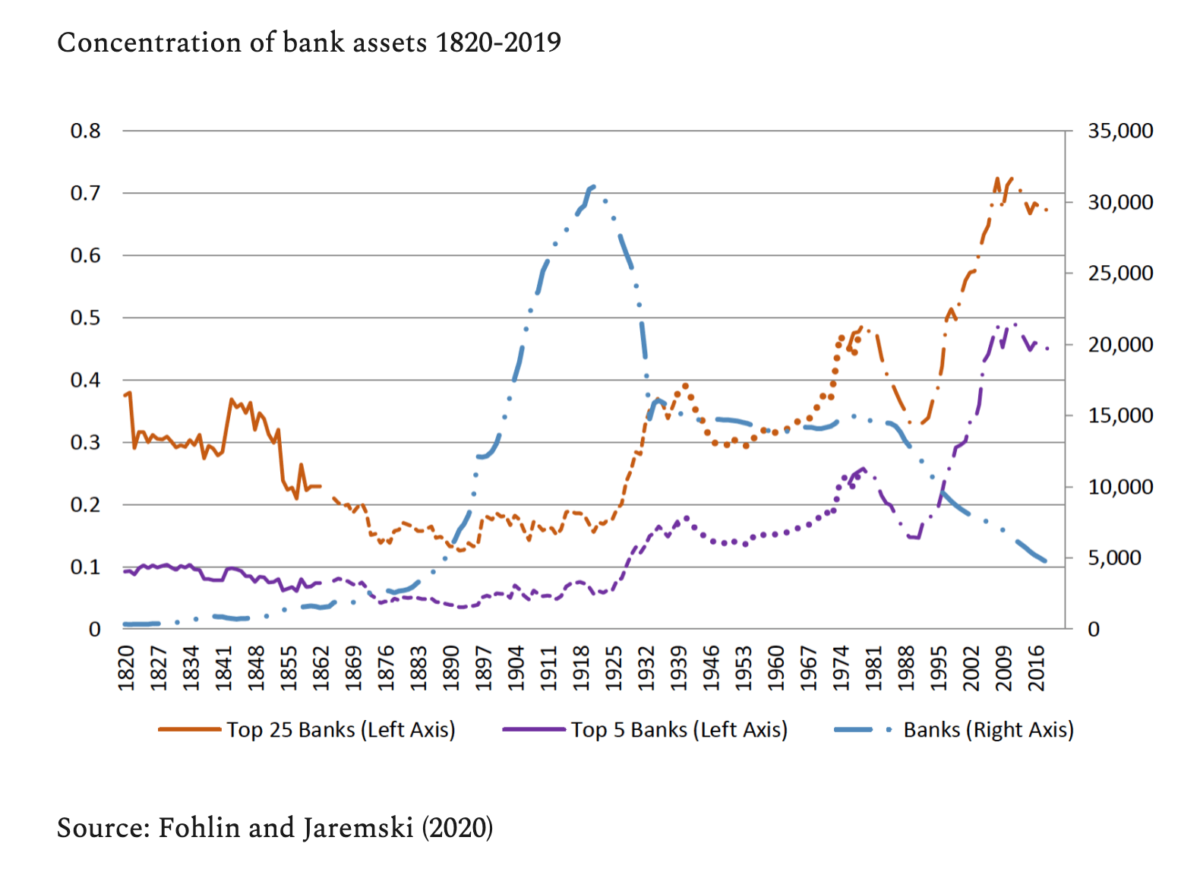 The researchers identify two structural breaks in the 20th century. One came in 1924 when bank concentration started to rise as New York City emerged as the financial capital of the United States. Then came 1994 and another wave of de-regulation that accelerated the concentration in the banking system.

This increased concentration of bank assets in the Top 5 banks in the country has led to the “too big to fail” phenomenon that required massive central bank and government intervention to save banks during the GFC.

Unfortunately, as the chart shows, concentration in the US banking system has not declined at all. So if we were to experience another financial crisis in reaction to the Covid-19 crisis, we will face the same issues we did 12 years ago. Let’s hope it doesn’t come to this.