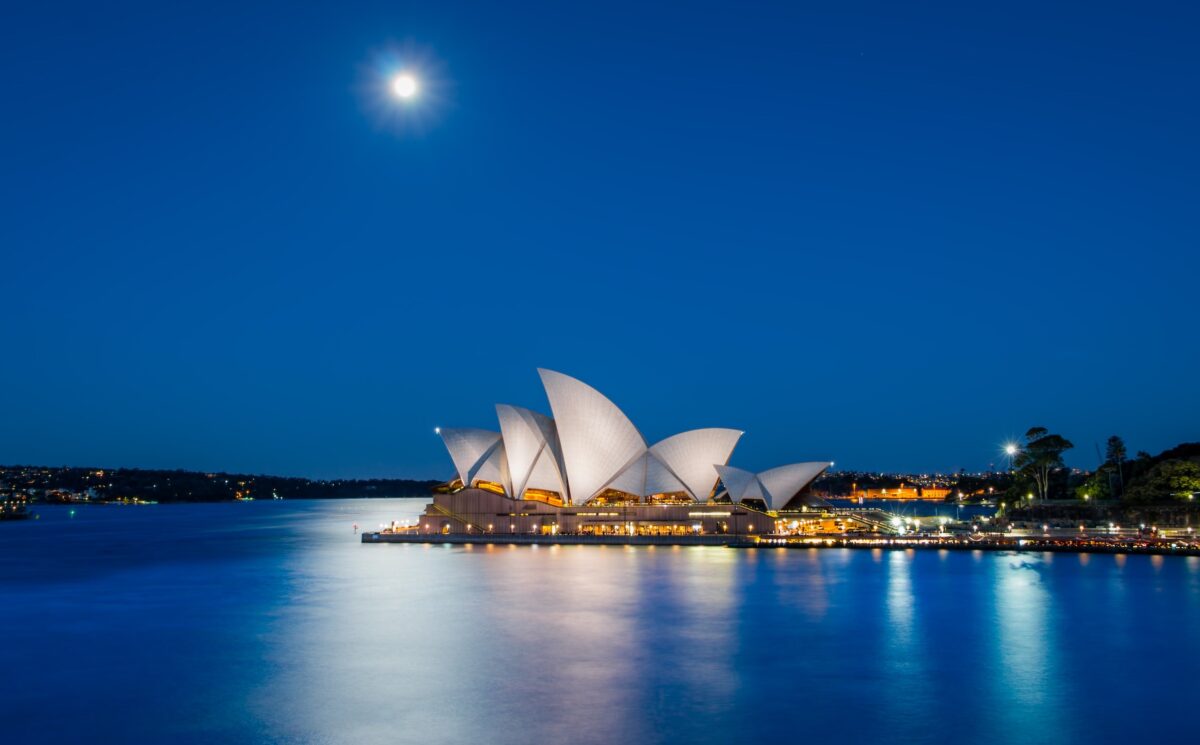 Australia’s retirement income system is internationally recognised as one of the world’s best, but in recent months it has become a battlefield between those who are seeking to extend the system and those seeking to fundamentally transform it.

‘Superannuation’ is a defined-contribution retirement savings scheme introduced in 1992 by the then Labor government. Together with the government means-tested age pension and private savings, it forms the third pillar of the retirement income system.

Under superannuation, employers pay part of each worker’s salary into a super fund of their choice. These payments, currently set at 9.5% of income, are concessionally taxed but cannot be withdrawn until retirement age.

Credit where it’s due

By some measures, the system has been hugely successful. At $US2.1 trillion, Australia now has the fourth largest private pension pool in the world, after the US, the UK and Japan. This sum represents 150% of GDP in a country of just 25 million people.

The current plan, already enshrined in legislation, is to increase the monthly superannuation contribution of each employee to 12% in half percentage point increments by 2025.

But the current Conservative government is having second thoughts. A succession of inquiries has questioned the wisdom of workers stashing even more money away for retirement at a time when wages growth has been stagnant.

The 600-page report, by a former Treasury official, also noted that a number of vested interests have grown increasingly powerful through superannuation, drawn by the $AU30 billion fees siphoned out of the system each year.

As well, the generous tax incentives offered under superannuation go overwhelmingly to the already wealthy. This is seen as defeating the original intent of super, which was to take the pressure off the means-tested government age pension.

The review found the cost of these tax concessions will grow as a proportion of GDP in the coming years to the point that by 2050 it will exceed that of the age pension.

The review also found that many Australians are reluctant to draw down their superannuation balances in retirement, preferring to live off the income generated by their savings and preserving the principal as a bequest.

“Most people die with the bulk of the wealth they had at retirement intact,” the report says. “It appears they see superannuation as mainly about accumulating capital and living off the return on this capital, rather than as an asset they can draw down to support their standard of living in retirement.”

Added to the challenges is that retirement becomes much more difficult if you don’t already own your own home. And that has become a huge challenge for younger generations in Australia, priced out of booming housing markets in the major cities.

Against that background, a group of rebel government backbenchers has been campaigning for young workers to be allowed to draw down from their superannuation accounts in order to find a deposit for a home.

A precedent for this was set last year, when the government granted relief for people suffering several financial duress due to the disruption caused by COVID-19 to withdraw up to $10,000 from their super accounts. As of the end of 2020, nearly three million Australians had taken a total of $36 billion from their retirement savings.

The architect of superannuation, former Prime Minister Paul Keating, has been vocal in opposing shifting the scheme away from retirement savings, seeing it as an attempt by ideological zealots to undermine the principle of universality in super.

Still, for all the political push and shove, there is a broad consensus that the system could be improved by increasing transparency, lowering costs, reducing tax concessions for the well-off and having a legislated goal for super.

From July 1, 2021, new reforms will be introduced aimed at improving the efficiency of the system, reducing fees and holding super funds to account for underperformance.

Also being introduced are single default accounts so that when workers change jobs or industries, their super goes with them. This intended to stop the current situation where many workers have multiple accounts, each extracting fees.

From mid-2022, super funds will also be required to offer comprehensive income products for retirement which focus on the neglected drawdown phase.

Australia’s system remains highly rated. It ranks fourth overall in Mercer’s Global Pension Index of 39 international retirement systems. But it is not perfect. And change, in one form of another, appears inevitable.

Should endowments persist with private investments?

Market efficiency and the case of Pete Rose

What’s the long-run return on equities?

How will the other Bond movie end?