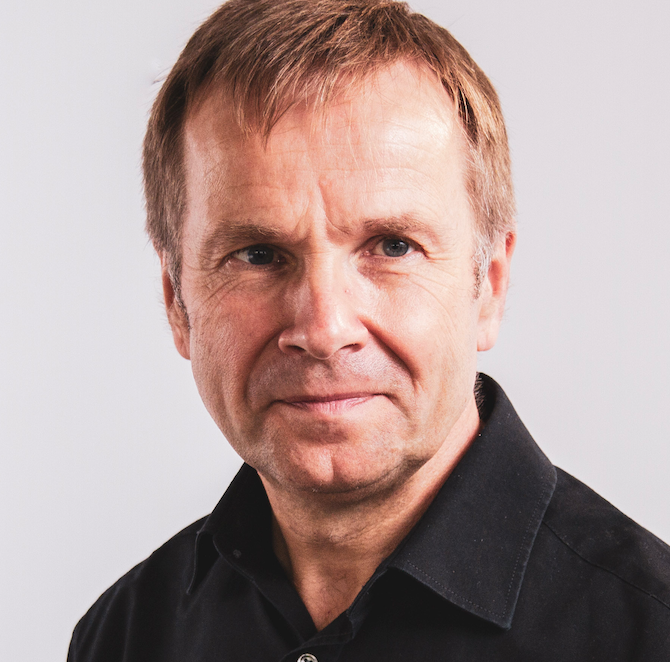 There have been so many financial mis-selling scandals in the UK in recent decades that it’s hard to keep track of them. Freshest in our minds is the Neil Woodford fiasco. Before that came the scandal at British Steel, where workers were advised to cash in their defined-benefit pension plans and switch to (usually inferior) defined-contribution schemes. And prior to that we had the London Capital & Finance and Connaught Income Fund scandals.

A common thread linking all of these failures is that we never seem able to draw a line under them. For example, almost 900,000 people who held a pension with the Equitable Life remain out of pocket two decades after a black hole was revealed in its finances in 2000. Even the very highly publicised PPI mis-selling scandal is far from over.

Most of these episodes had life-changing consequences for investors caught up in them. Some lost substantial sums of money. Many will die — indeed many already have — before receiving fair compensation. Yet there is another, far bigger scandal which has been all but forgotten. I’m referring to the mis-selling of personal pensions between 1988 and 1994.

Personal pension plans were launched as part of a government campaign to extend individual pension choice. These new investment vehicles were heavily promoted. Indeed, I had just entered the workforce myself at the time and recall the adviser I was using waxing lyrical about the portability and flexibility these new products offered.

It was true, of course, that for many people personal pensions were a big improvement on what had gone before. Millions of employees and self-employed individuals did not have access to occupational pension schemes, and for many of them, opting out of SERPS, the State Earnings Related Pension Scheme, and having their own plan turned out to be a positive move.

Unfortunately, though, an estimated two million people who were eligible for a workplace pension were badly advised to 1) opt out, 2) not join or 3) transfer benefits from existing occupational schemes in favour of personal pension plans. As a result, those investors lost favourable defined benefits and ended up instead with pension products that were heavily reliant on investment performance and which provided little security and no guaranteed benefits.

They were acting on the advice of the big life insurance companies and, in many cases, financial advisers who were nominally independent but who were effectively acting on those companies’ behalf. Those advisers and life firms failed to give investors the proper advice they were required to under the Financial Services Act of 1986.

Why, then, is mis-selling of personal pensions over that six-year period a forgotten scandal? After all, you might be thinking, the investors affected have largely been compensated already. Well, thereby hangs the problem. Most of them were compensated, but they’re still in a far worse position financial today than they would have been if they hadn’t been given bad advice.

Hundreds of court cases were brought against life companies and advisers involved, and in 1994, the industry regulator at the time established the Pension Review to look into the whole issue of pension mis-selling. As a result of that review, up to 1.2 million people were awarded compensation by the middle of 2002, with the total bill for clearing up the scandal reaching around £13.5 billion.

Most investors who were compensated for being mis-sold a personal pension plan were then still in work, and therefore their actual loss had not yet been crystallised. Most of these investors had suffered what was called “a prospective loss at retirement”, and they accepted redress amounts in good faith on the basis that they represented fair compensation.

Unfortunately, the methodology used by the Pension Review for determining how much redress was owed used future growth assumptions that were completely unrealistic. In the 1990s, the average annual growth of the FTSE 100 and FTSE All-Share equity indices was in the region of 15% per year, and the UK bond markets grew on average at around 11.5% per year. These figures were far higher than the long-term averages, yet they heavily influenced the way the Pensions Review calculated expected future returns. Alas, actual returns in the years following the Pension Review were much more modest.

However, pie-in-the-sky assumptions about future growth were not the only problem with the methodology used to calculate compensation. Staggeringly, it didn’t even allow for investment fees and charges, which, over time, can have a huge impact on an investor’s eventual returns.

To say, then, that the Pension Review was unfit for purpose is a gross understatement. It failed consumers it was meant to help. Sadly, many of those affected have since died.

That said, there are probably somewhere between two and three million people alive today with pension pots that are substantially smaller than they would have been if they hadn’t been badly advised. Those consumers are owed significant sums of money.

ROBIN POWELL is a journalist and author, and a campaigner for a fairer and more transparent asset management industry. He is also the founding editor of The Evidence-Based Investor.

What does Macron’s victory mean for stocks?