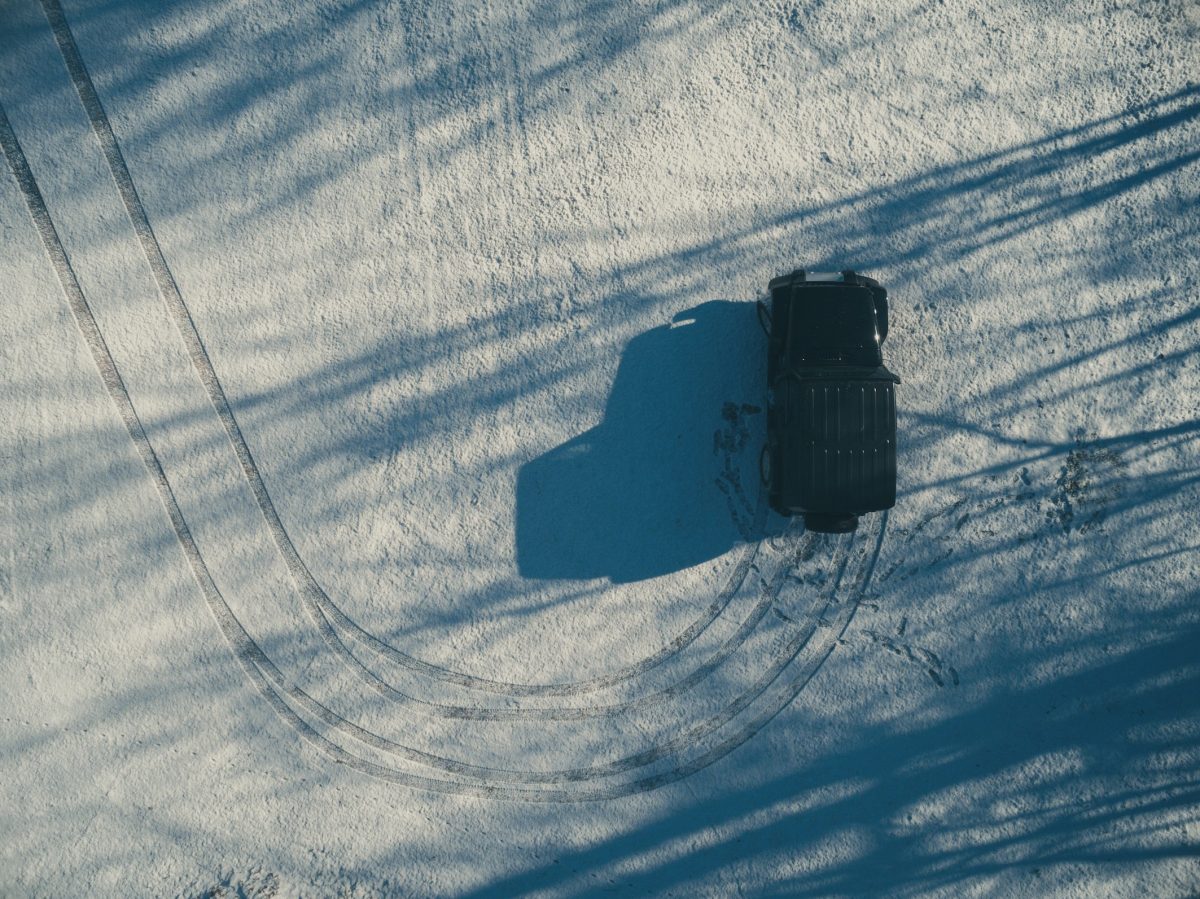 I’ve been writing about the logic for low-cost indexing for ten years now. For the first five years, I could just as well have been banging my head against a brick wall. I came in for a fair amount of abuse on social media, and the low point came in June 2017, when I was asked to leave a financial advice conference because my keynote address had apparently upset the sponsors.

But gradually, and almost imperecptibly, the tide began to turn about three years ago. The abuse tailed off, more and more people shared my content, and financial journalists started coming to me for help and for comments. Now, literally every day there are signs of positive change.

Today, for instance, there’s a piece by Robin Wigglesworth in the FT about Fidelity, the Boston-based fund manager that is synonymous with active money management. When Jack Bogle launched the first retail index fund in 1975, Fidelity’s chairman Edward Johnson, was a vocal critic. “I can’t believe that the great mass of investors are going to be satisfied with just receiving average returns,” he said at the time.

But contrast that with Fidelity now. The company’s current chief executive is Edward Johnson’s grand-daughter, Abigail Johnson. In an interview in November 2019 she said this:

“Every business house has to change. If you don’t change, you’re by definition either on your way to atrophy or you are atrophying. You have to evolve your business and challenge yourself to say, ‘Where are things going?’”

Since then, Fidelity has begun to compete with Vanguard on fees for index funds, and its little-known passive investment business Geode Capital Management has more than doubled in size to more than £1 trillion. As a result, Fidelity has now overtaken State Street to become the world’s third-biggest money manager.

“It’s a meaningful moment for the broader world of asset management,” says Morningstar’s Ben Johnson. “For a long period of time, indexing was antithetical for everything that Fidelity stood for.”

There’s a lesson here for all those businesses that have profited from active management over the years; not just fund managers, but financial advisers, investment consultants, brokerage firms and stockbrokers. You can’t keep burying your heads in the sand. You might not like the idea of change, but you’ll like extinction even less. If even Fidelity is changing its attitude to index funds, why won’t you?

As Warren Buffett once said, “What the wise do in the beginning, fools do in the end.” Can you really afford to delay the inevitable any longer?

The chart that shows active management is dead