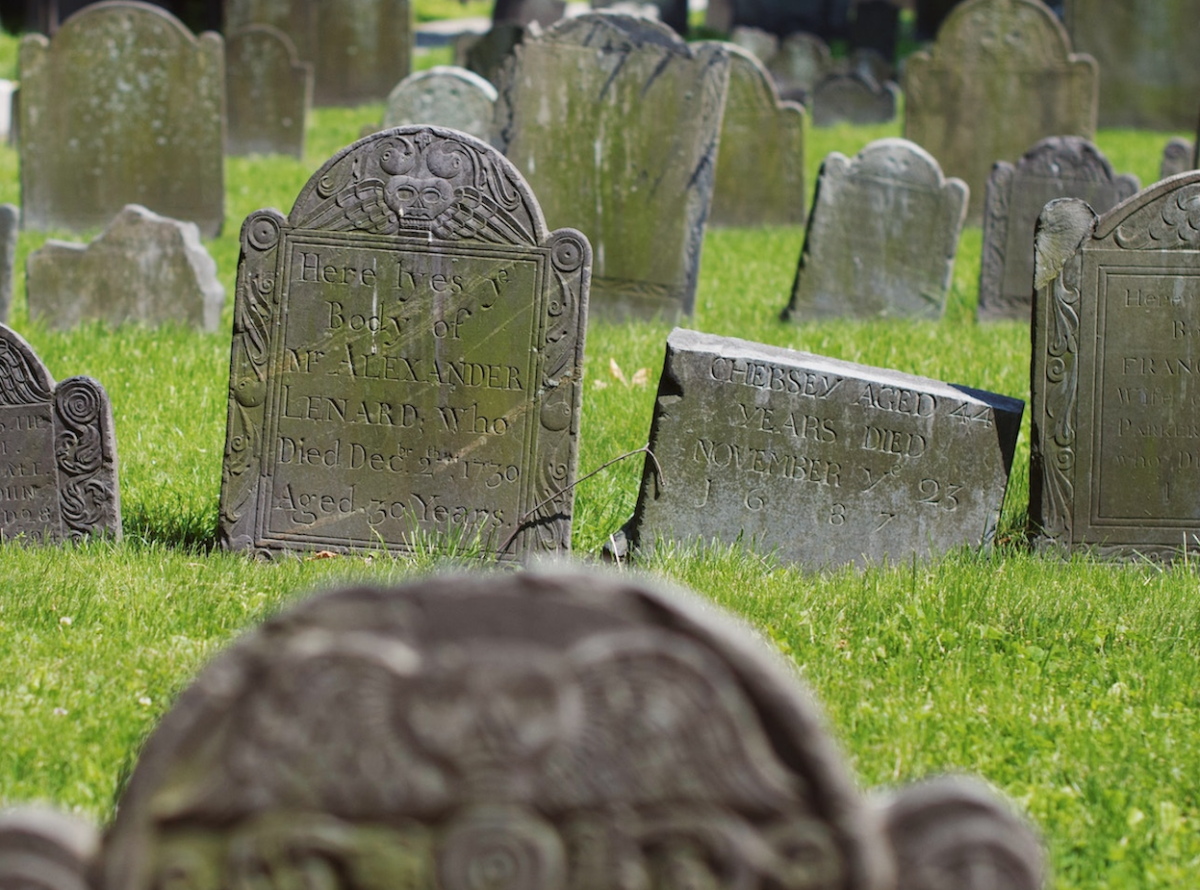 If any further proof were needed that paying a traditional active manager to buy and sell stocks in the hope of beating the market is not a good idea, this chart is surely it.

Produced by Trustnet, the chart shows the top-performing funds in the Investment Association’s UK All Companies Sector over the last three months. Sitting at the very top is an index fund, the VT Munro Smart Beta fund. In fact, the higher end of the chart is totally dominated by index funds. 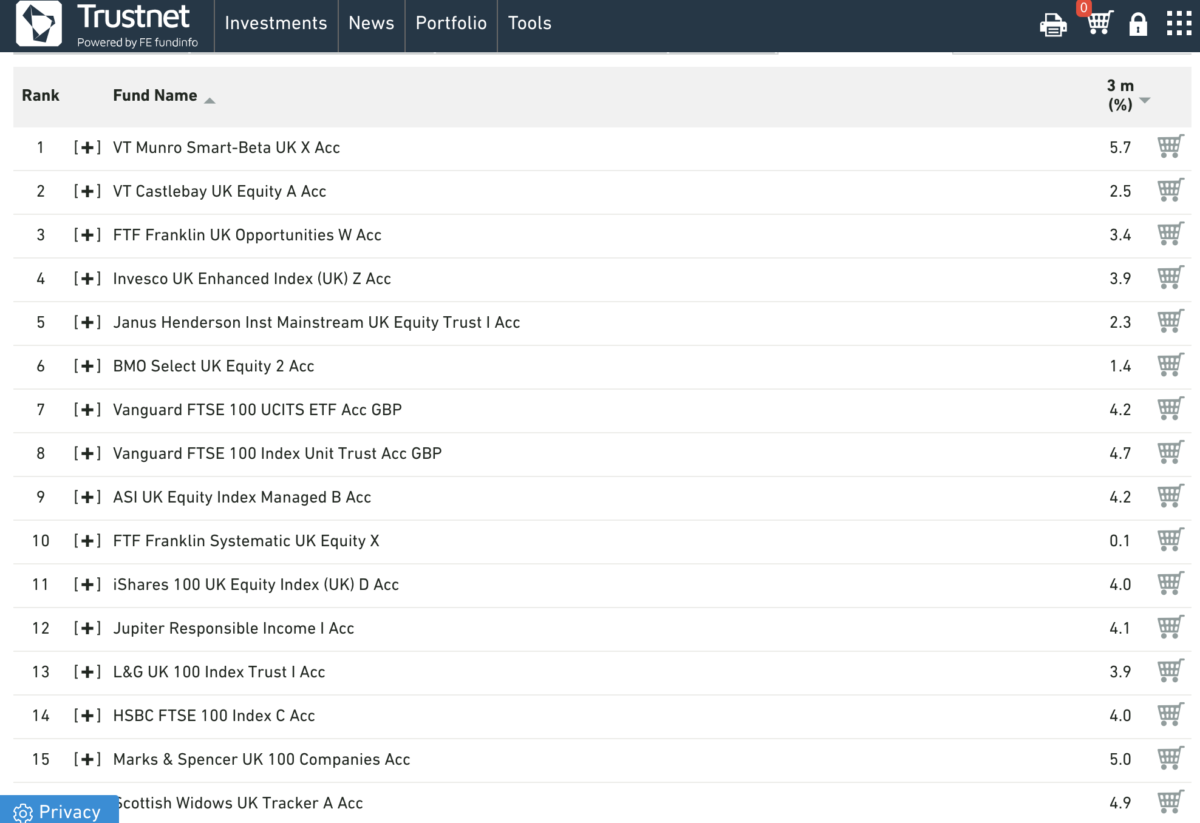 First things first: three months is an extremely short time period in investment terms. Nobody invest should base decisions on quarterly returns. But that’s not the point I’m making.

No, the point is simply that this shouldn’t happen. Passive funds aren’t supposed to top fund performance charts.

The idea is that, by simply tracking the whole market and keeping your costs to a minimum, you forgo the chance of shooting the lights out in the short term in order to achieve excellent net returns in the long run. And yet here in black and white is categorical evidence that passive investors are winning in the short term as well.

UK All Companies is a big sector: there are 247 funds in it. What this means is that all the man-hours consumed by active managers over the last three months — poring over company accounts and analysts’ reports, meeting executives, visiting factories and so on — have added less value than a simple algorithm that I’m told takes half an hour at the start of the month to run.

The VT Munro Smart Beta fund tracks a little-known index called the Freedom Smart Beta UK Dividend Index. It’s not particularly cheap for a tracker — 0.50% for the X Class — but that’s a reflection of the fund’s small size, and according to the prospectus the manager intends to reduce the fee and share the benefits of economies of scale as the fund grows. In any case, the Trustnet chart shows performance after costs. In other words, it still came first out of 247, despite being expensive for an index fund.

We have written many times on TEBI about the reasons why alpha appears increasingly hard to find, and why active managers continue to struggle. Anu Ganti wrote in September about the technical reasons why she and her colleagues at S&P Dow Jones Indices were expecting active managers to face a particularly tough end to the year. But that said, I have honestly never seen a three-month performance table quite like this before.

A final point to note is this: most brokers and media outlets don’t even include index funds in their performance tables. Why not? Well, you’ll have to ask them that. Trustnet, to its credit, does include them, and with trackers increasingly beating active funds over shorter time periods as well as longer ones, there’s surely no longer any excuse for leaving them out.

By the way, we haven’t been paid by the the VT Munro Smart Beta fund to publish this article, and this certainly isn’t a recommendation to buy it. VT Munro Smart Beta is one of many small and innovative, rules-based funds out there that, mainly for lack of a marketing budget, don’t attract anything like the attention, or the assets, they deserve.

Make no mistake, investment management is changing for the better and will never be the same again. Come on, it’s time to wake up and smell the coffee!

You can see for yourself how VT Munro Smart Beta and other passively managed funds have  performed against their peers in the UK All Companies Sector, over varying time periods, here.

ROBIN POWELL is the editor of The Evidence-Based Investor. He is a journalist specialising in finance and investing He is the founder of Ember Television and Regis Media, and is Head of Client Education for the financial planning firm RockWealth. His book, Invest Your Way to Financial Freedom, co-authored with Ben Carlson, was recently published by Harriman House.

How good are we at predicting our longevity?