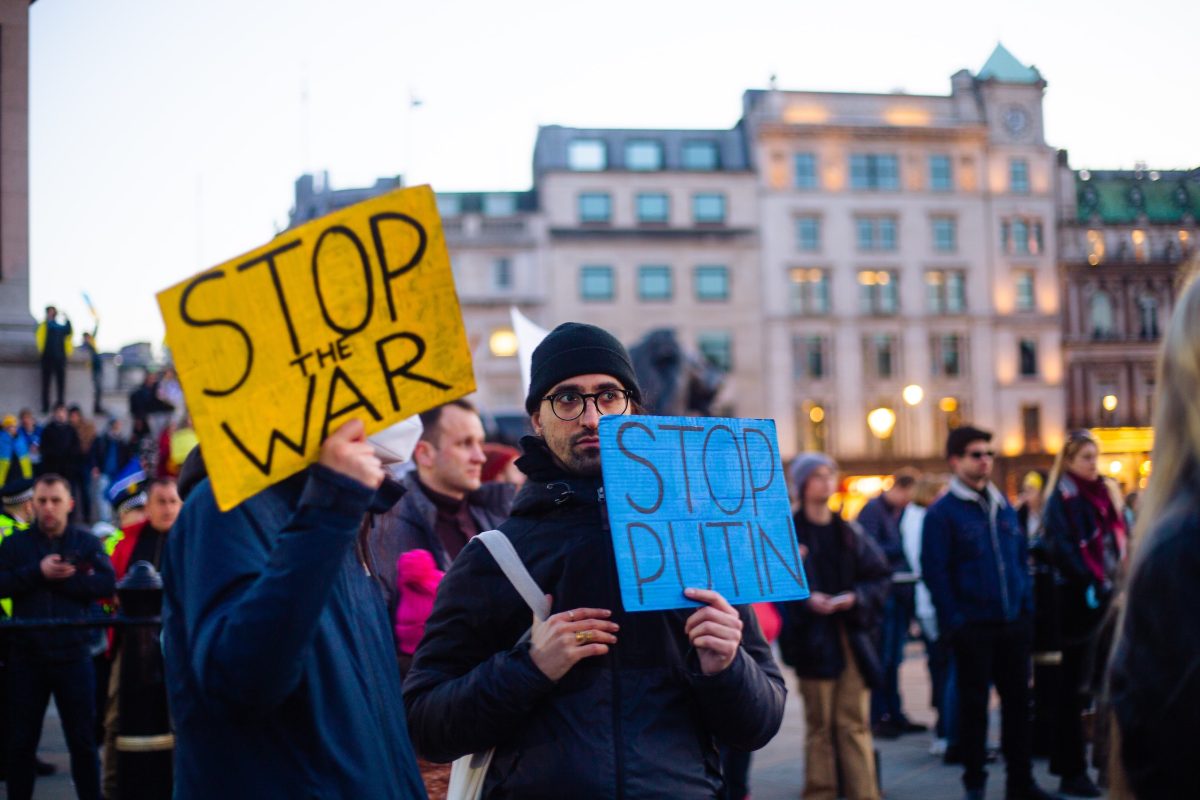 As most investors know, the markets hate uncertainty, and the world seems more uncertain now than it ever has done in most people’s lifetimes.

How long will we live in the shadow of Covid? Will rapidly rising prices cause a global recession? More pressingly, are we entering a long-drawn-out war in Europe? A new cold war perhaps? Or even a nuclear one?

In any other week than this one, the latest report from the UN’s Intergovernmental Panel on Climate Change would be headline news. But even the revelation that climate-related impacts are hitting the world at the high end of what modellers once expected has hardly received a mention.

At times like these, the human brain craves pat answers. “When the world turns upside down,” Jason Zweig recently wrote in the Wall Street Journal, “starkly simple views are reassuring. Yet it’s at those very moments that investors need to be even more sceptical about takes that smack of certainty.”

The New York Times is running an interview today with the distinguished University of Chicago economist Eugene Fama. Now aged 83 but still hard at work, Fama is asked by the NYT journalist Jeff Sommer for his views on the Ukraine crisis and what investors should make of it.

Many readers, I’m sure, will be frustrated at Fama’s answers — the phrase “I don’t know” features several times — and you can almost picture Jeff Sommer willing Fama to give him at least one or two juicy quotes. But it is, all the same, an interview that every investor should read.

If anyone should know the answers, it’s Professor Fama. He’s spent six decades studying stock market prices. Yet he’s happy to admit that he doesn’t.

That doesn’t mean, however, that we can’t learn from Fama’s wisdom on the current situation. On the contrary, Fama’s conclusion from a lifetime of study is that markets do provide answers — even if they aren’t the answers you want to hear.

Here are some of the highlights from Jeff Sommer’s interview with Eugene Fama:

“War… isn’t rational, it’s just destruction. Take World War II. Rationally, it should never have happened. Hitler? He was irrational; of course he was. And Putin, he is irrational. Who can understand why he’s doing what he’s doing?”

Markets may be struggling to price securities…

“Basically, we’re in a period where we have had an injection of uncertainty into the world, so speculative prices are going to go up and down in response. People are continuously trying to evaluate information. But it’s impossible for them, given the amount of uncertainty that’s out there, to come up with good answers.”

…but that doesn’t mean markets are irrational

“Markets can be rational without politics being rational or people always being rational. The problem with pricing is a question of how much is knowable right now. How’s this Russia thing going to work out? Who knows?”

You can never relax about equity markets

“There is always risk in the stock market, always. It never goes away. People have to remember that.”

Markets can go into a long and deep decline

“Two decades might not be enough. In the future, it could be longer. Really, there’s no answer. You just don’t know. There’s always a risk it will take longer than your lifetime.”

Can the Fed bring inflation down without causing a recession?

“I have no idea. Unfortunately, Milton Friedman, if he were alive today, wouldn’t know either. He’d be shocked, really. He’d have to rethink everything.”

How will the Ukraine crisis play out?

“I’ve learned not to make predictions. Can’t do it. Who knows?”

You can read the article in full here.

ROBIN POWELL is the editor of The Evidence-Based Investor. He works as a journalist and consultant specialising in finance and investing, and as a campaigner for a fairer, more transparent asset management industry. You can find him here on LinkedIn and Twitter.

The chart that shows active management is dead