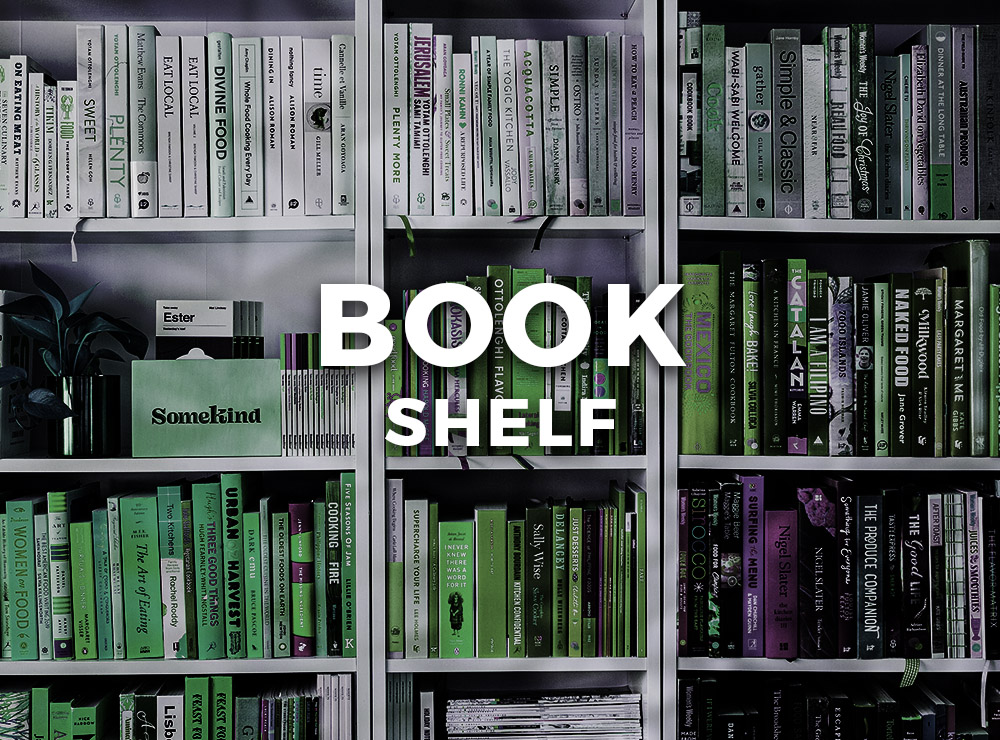 I’m often asked to recommend books about investing. I tend to recommend two (other than Invest your Way to Financial Freedom, of course!) The first we featured recently: The Little Book of Common Sense Investing by John Bogle. The second is Winning the Loser’s Game: Timeless Strategies for Successful Investing by Charles Ellis. Now just re-released in its eighth edition, this punchy and lucid exercise in truth-telling about markets is a timeless classic and an excellent introduction for new (and indeed not-so-new) investors everywhere.

Nearly four decades since its 1985 initial release, Ellis’ legendary book about the folly of active investment management and the wisdom of working with the market, rather than against it, has arguably only grown in stature.

Ellis, who founded the consulting firm Greenwich Associates, first explored this then novel idea 10 years before in an article for the Financial Analysts Journal.

“The investment management business (it should be a profession but is not) is built upon a simple and basic belief: Professional money managers can beat the market. That premise appears to be false,” he wrote back then.

An even strong argument today

In the decades since, the money management business has only become more competitive, while huge gains in computing power and access to real-time information have made it ever harder, even for the most well-resourced professional managers, to consistently do better than the market after fees and expenses.

Ellis’ answer to the folly of trying to outguess the market was to invest in index funds that replicate the market. In this way, investors can avoid the vain search for outperformance and spend their time and energy in areas where they can make a difference, such as forming an investment policy, choosing an appropriate mix of assets and, most of all, exercising discipline amid volatility.

“Sustaining a long-term focus at market highs or market lows is notoriously difficult,” Ellis wrote about the value of good advice and sticking to the plan. “At either kind of market extreme, emotions are strongest when current market action appears most demanding of change and the apparent ‘facts’ seem most compelling.”

The idea of the loser’s game in investing Ellis took from observations of great tennis players. While amateur players tend to lose matches due mostly to their own wayward shots, tennis professionals succeed by minimising errors, winning as many individual points as they can and letting their opponents defeat themselves.

For many years in stock markets, professional investors made fortunes at the expense of amateurs, who a century ago made up about 90% of the market. It was a winner’s game in those days. But by the 1970s, this had begun to turn around. Large institutional investors had taken over to the extent that they were all competing with other professionals.  It had become a loser’s game. The smartest people were those not trying to shoot the lights out, as much as to minimise error.

A high bar to clear

In one example in his book, Ellis showed that just to come out even with the market and cover all the fees and transaction costs, the active manager had to beat what the market offered in gross terms by 22%.

“Which managers are so well staffed and organised in their operations, or so prescient in their investment policies that they can honestly expect to beat the other professionals by so much on a sustained basis?”

Ellis’ thesis resonates even more strongly today with big data, algorithmic and high-speed trading and instantaneous information flows making the generation of “alpha”, or returns attributable to manager skill, ever harder to generate. When he wrote the first edition, for example, institutional investors made up about 70% of the market. That number is now nearly 95% of all listed stock and derivatives trades.

“It is precisely because investing institutions are so numerous and capable, and so determined to do well for their clients, that investment management has become a loser’s game,” Ellis writes. “Talented and hardworking as they are, professional investors cannot as a group outperform themselves.”

While some might argue the extraordinary growth of passive investing in recent years and the dominance of players like Vanguard, BlackRock and State Street might have made it easier for active managers to generate alpha, the evidence suggests otherwise.

In the new edition of the book, Ellis explores some of the developments of recent years, including the Madoff Ponzi scheme, the global financial crisis and the insights of behavioural finance. But the fundamental lessons of the original book remain the same.

“While most investors are doomed to lose if they play the conventional loser’s game of trying to beat the market through active investing, every investor can be a long-term winner,” he concludes.

“To be long-term winners, concentrate on setting realistic goals and developing sensible investment policies that will achieve those objectives and then have the self-discipline and fortitude required for persistent implementation of those policies so each of us can enjoy playing a true winner’s game.”

As he says it is a simple story and not a particularly sexy one. But it is the most appropriate one for most of us.

The disposition effect: why traders sell at the wrong time

A timeless book every investor should read

Among the giants of finance, few have had an influence as far-reaching as John Bogle. While...

Charley Ellis, the man who unmasked the loser’s game

Thanks to everyone for the positive feedback on the first in our #InvestingSuperheroes video series, featuring Jack Bogle....

For me, Charley Ellis is one of the investing world’s great consumer campions. In the mid-1970s, he...