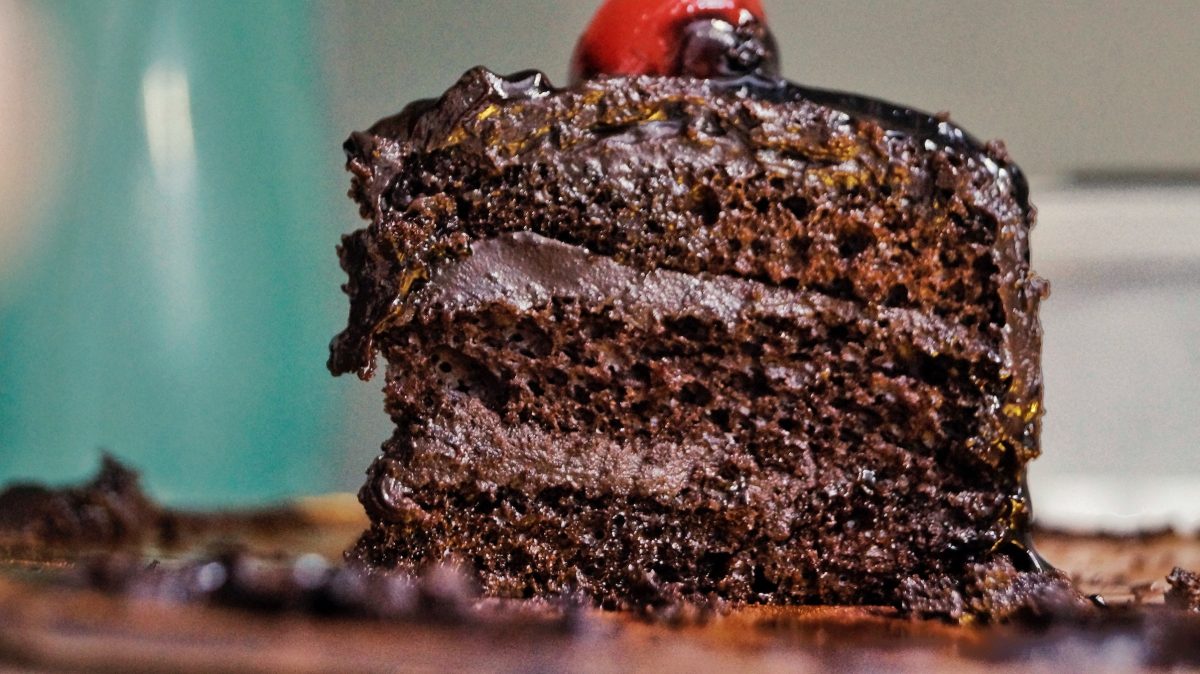 We all know from experience that rational thoughts often lose out to primal cravings. If someone handed you a plate of chocolate cake and a plate of broccoli right now, which would you instinctively reach for? As PATRICK GEDDES explains in his new book Transparent Investing, you face this same tension as an investor — between the part of your brain that longs for the sweet, satisfying allure of beating the market versus the rational and wise part that chooses the boring solution offering better results. You also face an uphill battle against an industry that makes more money selling you the finance equivalent of chocolate cake.

Just because the evolution of our brain has left some blind spots doesn’t mean we’ve somehow lost our ability to reason or make good decisions. Yet documented biases like the illusion of control set us up for behavioural patterns that aren’t ideal for decision-making.

I sometimes put a spin on the phrase “hazardous for your health” by saying that “your brain is hazardous to your wealth”. But health — especially how we eat — is a good analogy for how we invest. One could argue that many modern health problems related to diet stem from the now wide availability of the sweet or fatty foods our brains evolved to crave millions of years ago. Unfortunately, that hard-wiring of the brain now leads to problems like obesity, since fatty and sweet foods are widely available in the developed world.

This food analogy extends into the two main — and competing — approaches to investing, which I call Chocolate Cake versus Broccoli.

Imagine two plates in front of you: one a piece of chocolate cake; the other a piece of broccoli. Which do you want to take a bite of? Chances are, you want the cake.

Even though the neocortex may rationally calculate that eating the broccoli might keep us alive longer, everyone knows from their own experience that such rational thoughts often lose out to primal cravings. We can’t seem to stop ourselves as we reach for the cake.

As an investor, you face this same tension between the part of your brain that longs for the sweet and satisfying versus the rational (and often boring) part that chooses based on actual data.

The Chocolate Cake mindset toward investing presumes that we control much of our own destiny when it comes to how our portfolios perform. It appeals to a romantic narrative about investing, in which smart people beat the stock market through shrewd insights and knowledge. Unfortunately, it doesn’t reflect reality all that well. To illustrate the difference between the Chocolate Cake mindset and the Broccoli mindset, we’ll focus on four key parts of investing: return, risk, fees, and taxes.

If you ask Chocolate Cake investors to rank these four items by which they intuitively believe matters most, they’ll put them in the following order.

Many investors reflect the Chocolate Cake mindset when they invest, and the investment industry loves to exploit this viewpoint, since these beliefs increase the industry’s revenue. Just as food advertisers know how to hit your hot buttons regarding tasty food, the investment industry shows great skill at appealing to the romantic thrill of beating the market while hoping you’ll ignore how badly their overall efforts to do so have turned out over time.

The ranking above also reflects how our brains have evolved in that this kind of thinking served us well thousands of years ago when humans were still trying to figure out which parts of the universe and which outcomes they actually controlled. (Early humans often presumed that their actions affected things like celestial bodies.) The development of scientific thinking, especially over the past four centuries, has helped clarify which things we control and which we don’t.

Let’s turn now to the Broccoli mindset, which reflects research and data rather than the illusion of control. This approach takes the same four components and uses statistical evidence to rank them from most to least control.

From an evolutionary perspective, we’re just as hard-wired to crave market-beating performance as we are fatty and sweet foods. This hard-wiring makes it particularly difficult to shift our preferences to indexing (passive investing), the boring and unromantic broccoli in this scenario.

As investors we thus face two hurdles to optimal investment choices: 1) our own brains and 2) an investment industry that too often panders to our craving for unhealthy chocolate cake (active investing) since that earns them more money.

PATRICK GEDDES is the co-founder and former CEO of Aperio Group, an investment firm with more than $40 billion under management. He is a former Research Director and CFO at Morningstar. His book Transparent Investing: How to Play the Stock Market without Getting Played has just been published by Perspicuum Press.

The best response to a market correction