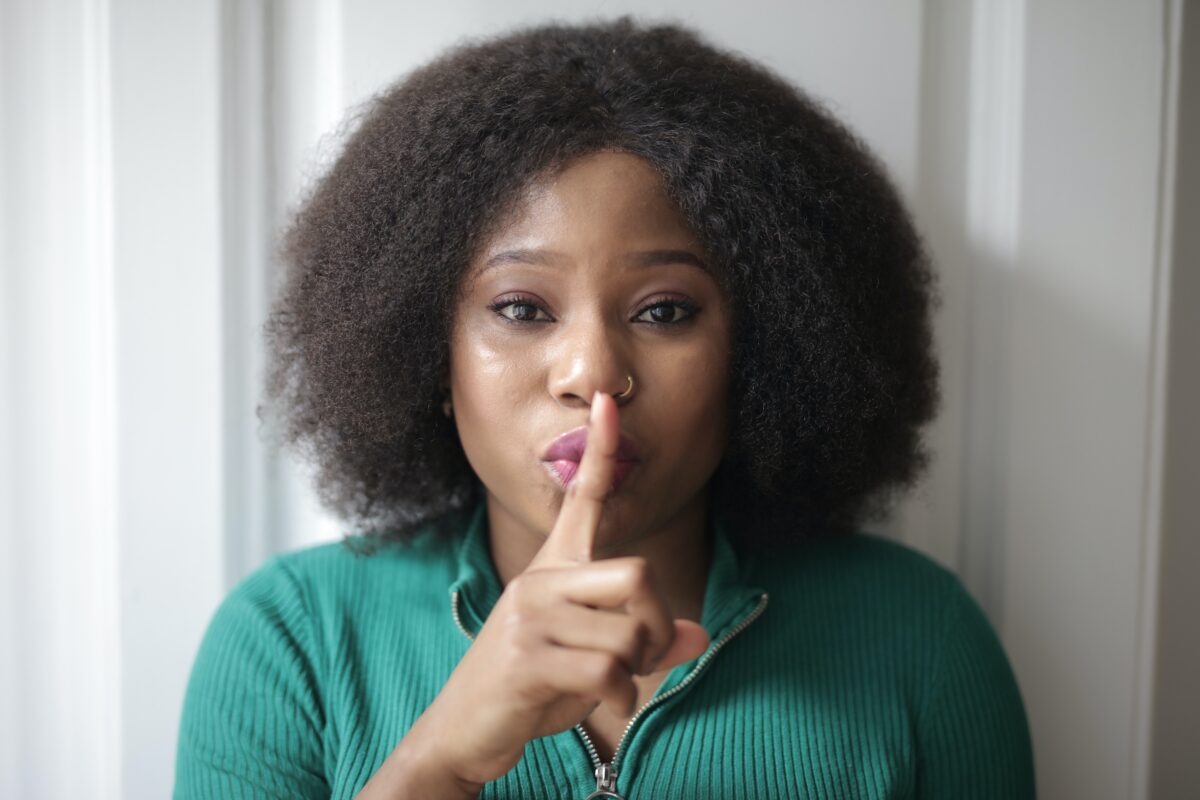 This article by ROBIN POWELL was originally published by the Suitable Advice Institute.

It’s ten years since I first started writing about the skeletons in the closet of the investing industry. In that time, I’ve often wondered what other industries are hiding secrets secrets that would horrify consumers if they became generally known. Judging by the powerful new Netflix documentary Seaspiracy, fishing is a strong candidate.

One of the issues the film explores, the appalling plastic pollution that endangers marine wildlife, you surely already know about. But there are others, just as shocking, that you probably won’t — the prevalence of modern slavery in fishing for one.

The overriding message of Seaspiracy, however, is that there’s a simple truth that no one is willing to admit — that commercial fishing is the main driver behind the destruction of the marine ecosystem. The only sustainable solution to the problem, the film argues, is to reduce our consumption of fish.

There’s a direct parallel here with the investing industry. It too hides a big secret. In short, most of the products it provides are so expensive and so ineffectual that they extract value for consumers rather than adding it. Yet there are so many players who benefit from the status quo that a conspiracy of silence has developed. Rather like the cast of The Emperor’s New Clothes, nobody wants to point out the glaringly obvious — that the vast majority of investors would be better off simply buying and holding low-cost index funds.

Managing other people’s money is, after all, enormously lucrative, and it’s not just fund managers who benefit. Every time a fund manager trades, there’s a queue of people from brokers to custodians who need to be paid. As Warren Buffett, it would be “career suicide” for an investment consultant to recommend buy-and-hold indexing. Despite all the evidence that picking winning funds in advance is all but impossible, there are still many financial advisers who also like to give the impression that they possess that coveted skill.

For fund supermarkets, the challenge is straightforward: gather as many assets under management as possible. The easiest way to do that is to exploit consumers’ ignorance, behavioural biases and emotions such as fear and greed, by promoting “star” managers and providing lists of recommended funds they can choose from.

Not even the media is immune

Alas, even journalists are conflicted, not least because their jobs and salaries depend on advertising revenue from the companies they write about.

As Iona Bain explains in her new book Own It!, most people don’t realise that “fund houses have big budgets to take journalists out to the pub, theatre, sporting fixtures and dinner at top restaurants”.

“Being a journalist myself,” says Bain, “I know the effort the media makes to be independent. But it’s difficult when so much material needed to cover the world of investing, like market analysis, is so helpfully supplied by platforms and the fund industry.”

As a freelance journalist I come across this tension all the time. I’m often asked to write an article or provide a comment from — steady on! — a consumer or evidence-based perspective. But when the firm or publication concerned sees what I have to say, they often change their minds.

I doubt that the mainstream broadcasters would have dared to make a film like Seaspiracy. The questions it raises are just too awkward. There are too many powerful vested interests with too much to lose from having them debated — not least governments, which continue to support the fishing industry with huge subsidies.

Even the good guys come off badly

For me, the most depressing aspect of Seaspiracy is that even the good guys come out of it badly. The film alleges, for example, that the Earth Island Institute licenses firms to use the “dolphin-safe” without properly checking their credentials, and that certification by the Marine Stewardship Council is no guarantee of good practice either.

Again, these are commendable organisations which have doubtless achieved a great deal for marine conservation. The problem, though, is that even they have a financial incentive. They heavily rely on the income that issuing these labels and certificates provides to carry on the work they do.

It’s a similar story in asset management. Even firms that champion low-cost indexing have active funds to sell, and those are the funds that generate the bulk of their income. Coming out and telling consumers the whole truth would be extremely damaging to their businesses.

And, of course, funds can pay for official endorsement just like fishing firms. The benefits of a star rating, inclusion on a best-buy list or favourable media coverage are all considerable. As long as you’re happy to pay for it, you will always find someone who’s willing to promote you.

Change will come from within

How we tackle the code of silence that exists in fishing and investing is a complex question. Simply acknowledging that it exists is a start. Ultimately, though, we need firms within those industries to cry foul. As Jim Coney puts it in his latest Sunday Times editorial, we need firms “to break the first rule of the fund management club: you never talk about the fund management club”.

And how about a Netflix documentary? After Cowspiracy and Seapspiracy, is it time for Fundspiracy? (Let me know if you’re interested; I’d be keen to talk to you.)

In the meantime, if you haven’t watched Seaspiracy, please do. Be warned, though: some scenes you may find stomach-churning. Fish finger sandwiches may never taste so good again.

The ESG momentum trade is fraught with danger

The uncanny parallels between Neil Woodford and Bill Gross

Sustainable investing is about returns we may never notice

Do investors allocate optimally to ETFs?

Through our partners at Regis Media, TEBI provides a wide range of video content for financial advice and planning firms.

For firms in the UK, we can either come to you, or you can come to Regis Media’s studios in Birmingham, where we have a full white-screen set-up with lights and autocue. For firms outside the UK, we’re happy to talk through the options with you.

Interested? Email Sam Willet, who will be happy to help you.