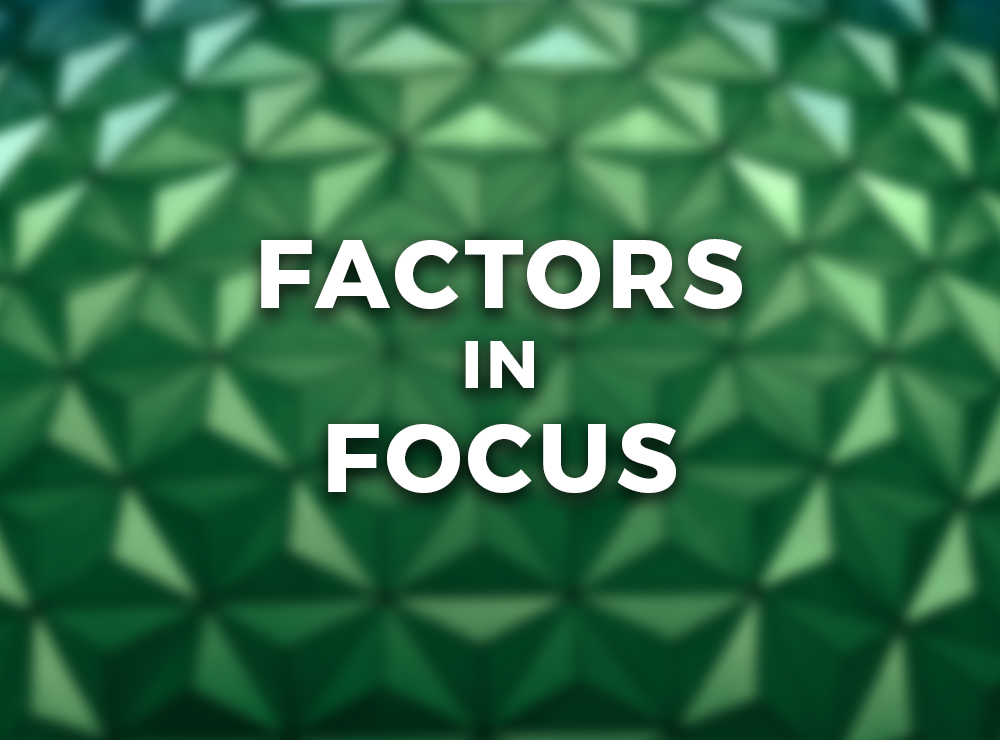 Welcome to a new five-part series of videos on factor investing. It was produced by my colleagues at Regis Media for our friends at Sparrows Capital.

Based on academic research dating back more than 40 years, factor investing has steadily grown in popularity. That growth accelerated after the global financial crisis, as prominent institutional investors embraced more systematic approaches to portfolio construction.

Factor investing is typically confused with quant investing and smart beta, but there are important differences.

In a nutshell, factor investing is a form of quant investing that seeks to exploit academically-proven factor premiums. It can be implemented within and across many different asset classes.

Factors refer to certain security-specific attributes that explain the return and risk of a group of securities over the long term.

In this series, we are going to be focusing on four factors which academics agree have consistently outperformed the broader market in different parts of the world and over long periods in the past.

In Part 1 we look at value.

The most efficient way to capture market returns is through low-cost, market-cap-weighted index funds.

But if you want to beat the broader market in the long term, you need to look at factor investing.

In a nutshell, factor investing combines a broadly passive approach with strategic tilts towards certain characteristics known as factors which peer-reviewed evidence shows tend to outperform in the long run.

An example is the value factor, or value premium.

The benefits of value investing have been known since the 1930s. One of its first exponents was Benjamin Graham.

But it wasn’t until the publication of a paper by the US academics Gene Fama and Ken French in1992 that value investing as a strategy began to take off.

Fama and French showed how systematically tilting towards stocks with high book-to-market ratios can, over time, yield significantly higher returns than cap-weighted indexing.

Their findings have been confirmed in several studies since then by academics including Cambridge professor Elroy Dimson.

An obvious question to ask is why value stocks have outperformed historically, and there are two main schools of thought.

One theory is that it’s all to do with risk. The evidence shows that the future earnings and profitability of value companies are more uncertain than those of growth companies, which makes them riskier investments. And higher risk generally leads to higher returns.

A second explanation is that value’s outperformance is down to behavioural errors, such as optimism, anchoring and confirmation bias. So, for example,  investors in more glamorous growth stocks pay less attention than they should to information that contradicts their pre-existing beliefs. By the same token, they’re often overly pessimistic about the potential of value stocks which, by definition, are more distressed.

A third, and probably more likely explanation is that the higher returns that value stocks generate are the result of a combination of additional risk and behavioural errors.

So, is tilting towards value worth that additional risk?

There are no guarantees in equity investing, and it’s by no means certain that value stocks will produce long-term outperformance in the future.

But there is a strong case for including value in your investment strategy based on the historical data.

Returns differ from country to country, but since 1927, value has provided an average premium in the region of 4% a year.

The key is to ride out those periods and focus on the long term.

So, how does a value index differ from a total market index?

Let’s compare MSCI’s All Country World Index, or ACWI, on the left, with MSCI’s ACWI Value index, on the right.

Another obvious difference is that the parent index is dominated by growth stocks, and the value index value stocks. In other words, growth and value are largely mutually exclusive.

So, for example, if you compare the top ten constituents of each index, there’s only one — JP Morgan Chase — that features in both.

Why, then, is the main index so dominated by growth stocks like the so-called FAANGs, Microsoft and Tesla?

Well, that’s because over the past decade the stock market has focused heavily on growth prospects, largely disregarding price.

The lack of focus on fundamental pricing has reduced the tendency for value anomalies to be arbitraged away.

And while the large technology firms have thrived in momentum-driven markets, relative valuations of traditional, asset-based industries have lagged.

It’s not that value indices have performed badly. They just haven’t performed as well as growth stocks have.

Proponents of growth stocks often talk about the value trap.

This refers to a stock that appears to be cheap because it’s been trading at low valuation metrics — a low price-to-earnings ratio, for example, or a low price-to-book — but continues to languish.

It’s true. Valuation metrics can sometimes mislead. But sometimes, it works the other way round.

Take Johnson & Johnson, for example, which in April 2021 was the second largest constituent of MSCI ACWI Value. The metrics suggest that this is a company and a quality stock, which has simple been oversold due to stock market rotation.

Another argument used by proponents of growth stocks is that a stock with prospects for solid growth over several years is more attractive than a stock that is undervalued, because the undervaluation will only pay out once, while growth will continue to repeat year after year.

But this misses the point that a value portfolio will turn over multiple times as stocks move into and out of attractive valuations. A value strategy relies on that steady turnover.

In conclusion, value stocks are bound to underperform growth stocks from time to time, often for long periods. But, over the very long term, they have outperformed, and there’s no good reason to suggest that they won’t continue to do so in future.

The evidence shows that trying to get in and out of value at the right time is a futile endeavour. But for those who want to increase their expected return, tilting to value does make sense.

Finding the total cost of investing is almost impossible