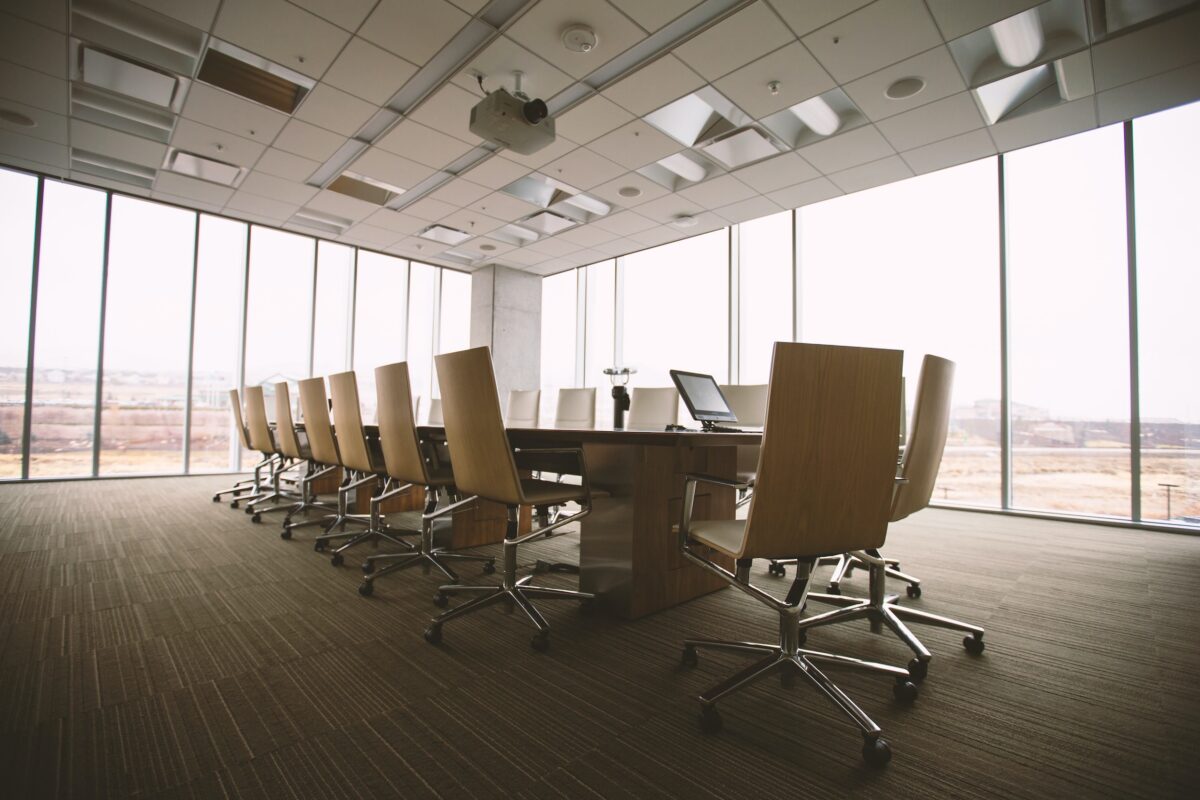 I’m pleased to announce that I’m going to be writing a regular column for the True and Fair Campaign.

Founded in 2012, the True and Fair Campaign is focused on reforming the UK pensions and investment industry. Its aim is to achieve better consumer outcomes and restore trust in financial services. It also campaigns for the sector to use its social capital through purposefully sharing its expertise, knowledge and capital to help society through being a force for economic and social good.

I’ve known the campaign’s founders, Gina and Alan Miller, for many years. Their commitment to changing this industry for the better is truly inspirational, and it’s a real honour to be working with them on this hugely important project.

Here’s my first article for the True and Fair Campaign, which looks at the introduction of independent non-executive directors on fund boards. The move was intended to give consumers more of a voice, but it hasn’t exactly worked out as the financial regulator intended. 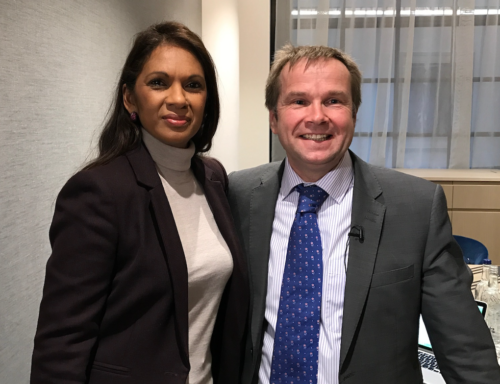 Robin with Gina Miller from the True and Fair Campaign

Part of me thinks the Financial Conduct Authority deserves all the flak that comes its way. For a national regulator, its repeated failure to prevent major scandals happening, and the leaden-footed way it responds when they do, are plain embarrassing.

Another part of me wishes it one last chance to prove its worth. Call me a hopeless optimist, but after decades of regulatory capture, there are signs the FCA is finally waking up to its responsibility to consumers. Given time, I’m quietly hopeful that Nikhil Rathi will do a better job in charge at Endeavour Square than his hapless predecessor, Andrew Bailey.

There are, however, two caveats. First, it needs to ensure that when it acts, the changes it makes are in no way open to interpretation. Secondly, when (inevitably) companies choose to interpret them differently, they are swiftly and soundly brought into line.

A perfect example is the requirement for authorised fund managers (AFMs) to have independent non-executive directors (iNEDs) with whom they’ve had no prior relationship.

TEBI’s work would not be possible without the support of our strategic partners, to whom we are very grateful.

Our principal partner is Sparrows Capital, which manages assets for family offices and institutions and also provides model portfolios to advice firms. We also have a strategic partner in Ireland — PFP Financial Services, a financial planning firm in Dublin.