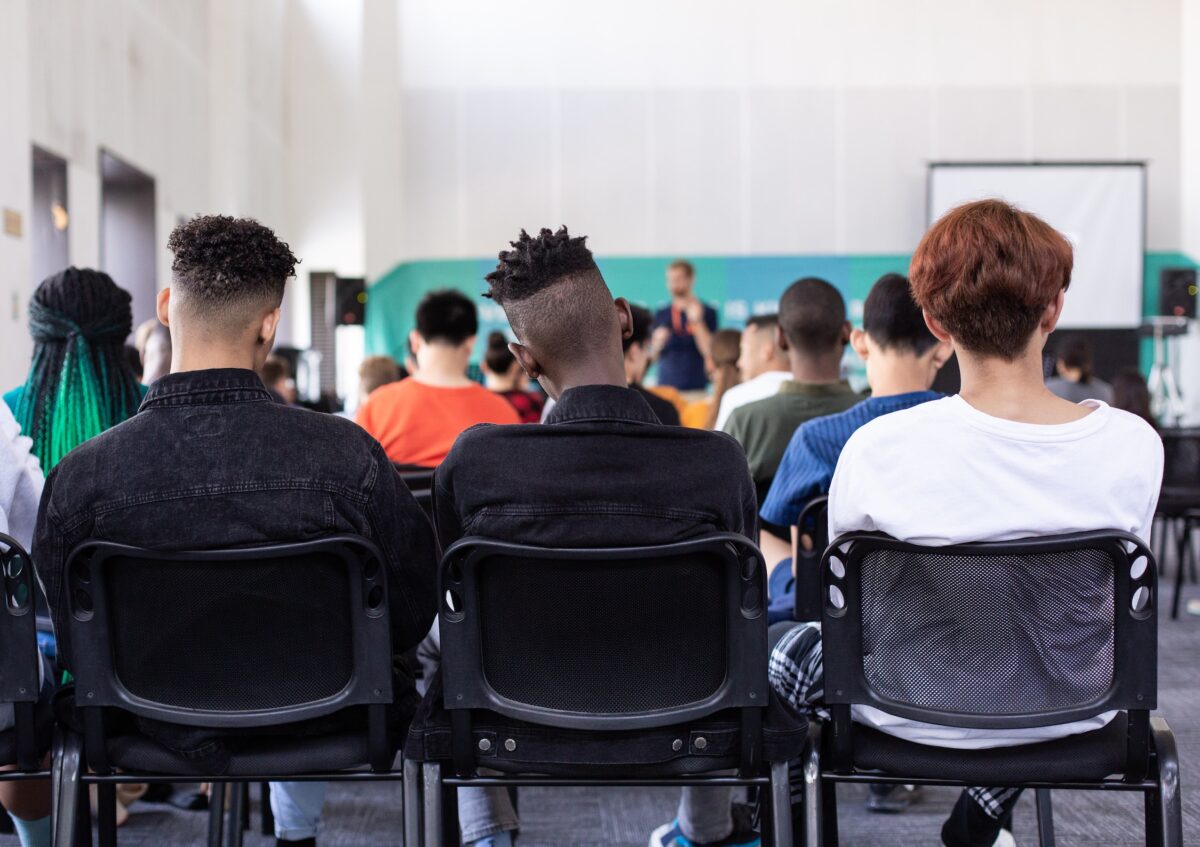 JASON ZWEIG was a guest on the Morningstar podcast The Long View the other day, and, not surprisingly, the episode is well worth listing to.

Jason has been a personal finance columnist on the Wall Street Journal  since 2008. He is the editor of a revised edition of Benjamin Graham’s The Intelligent Investor, and has written two excellent books of his own — Your Money and Your Brain, which explores the neuroscience of investing, and The Devil’s Financial Dictionary, a satirical take on the world of Wall Street.

Click on this link to listen to the interview with Jason Zweig. Here are some of the highlights.

Experts know they don’t know everything

Jason Zweig: People confuse consistency with knowledge and expertise. And they are under the belief that if you are an expert, you know the answer, and you never change the answer because you know it; when, in fact, to be an expert means that you change your mind frequently as new information comes in. That’s what a good Bayesian does, or for people who don’t know what that means, that’s what a person with common sense and good judgment does when new information comes in. So, one of the key tests for whether somebody is an expert is whether they’re willing to say, I don’t know, or I believe, or this is probable or likely, rather than giving answers that are all about certainty.

Traders are not investors

You always have to start with terminology. All of us have taken a college-level course in something. And the first thing every advanced class begins with is the most basic principles. We have to define what it means to be an investor. And if you grab your phone and you sign up for Robinhood, and you immediately trade as soon as you see the confetti, you’re not by virtue of having done that, an investor; so far, you’re just a trader.

For decades, the brokerage industry has supported something called the stock market game, which is typically presented in mass classes to young kids who are still in school, they are all pre-college kids. And the objective of the game is to earn the highest possible amount of money in an incredibly short period of time. I think it’s typically about six weeks. And so, this effectively teaches young kids to trade extremely volatile, high-risk stocks as fast as possible to earn the greatest amount of money in the shortest imaginable time. So, it’s no surprise that when these kids become a few years older, the first thing they want to do is grab their phone and open a Robinhood account and start trading, because they’ve been taught by the brokerage industry that that’s how you should invest.

If I could snap my fingers, I would make the stock market game go away and I would make it be replaced with a curriculum that centres on compounding and principles of behavioural finance that would teach young people about overconfidence and the illusion of control. And, other other psychological principles that would not only help them be better investors but would help them lead more productive and satisfying lives.

Regular trading is a bad idea

Being able to trade for free is great, if you do it a few times a decade, or a few times a year, to be more realistic. But, if you’re doing it a few times a day or a few times a week, it’s terrible. Obviously, whatever you tax you get less of. And in the days when brokerage costs were much higher, people traded much less because it was like a tax. And there is zero evidence that people who trade more earn higher returns, and there is substantial evidence that the more you trade, the less money you’ll make. So, making trading cheaper, or making it free, is beneficial only for people who use it extremely rarely and judiciously. If you’re going to shoot yourself in the foot, using a pistol is a much better idea than using a machine gun.

For most investors, temperament is everything

Having the right temperament is pretty much everything for probably at least 95% of all investors. For most of us, intellectual superiority is out of reach. Physical superiority isn’t feasible. So, the one choice we have left is trying to be emotionally superior investors. And that just boils down to a handful of things. It means you exhibit self-control and you avoid self-delusion. You don’t lie to yourself, and you play your own game instead of trying to play somebody else’s game. And it sounds so easy, but it is incredibly difficult… And you can backslide and go down the slippery slope toward chasing the next hot dot in the wink of an eye.

So, temperament is, for most investors, everything, but it’s the thing nobody wants to work on, because it’s hard work, it’s hard to measure progress. And most of the time, it’s unrewarding and unsatisfying, because self-discipline mainly involves watching other people party and saying, I’m not going to participate.

I often sound kind of puritanical and Calvinistic about the way people should invest. There’s nothing wrong with having a small portion of your portfolio that you use for entertainment. If you enjoy researching individual stocks, and you get fun and satisfaction out of learning about them, and even trading them for that matter, there is nothing wrong with that. If every once in a while you want to buy a sector ETF, or a thematic ETF, and you’re basically making a bet that over the next year or few months, or whatever it might be, next couple of years, it’s going to do well. That’s OK. I don’t do it. Personally, I don’t think most people really should. But if holding a handful of index funds is just too darn boring for you, and the occasional trade or speculation, lets off some of the steam that you might otherwise be letting off with something like market-timing or even worse tendencies, then it’s OK. The key is, you have to segregate that money, you have to have what I like to call a “funny money” account. Ideally, you should have it at a completely separate firm from your core portfolio, and as Ben Graham said, “You should never mingle your speculative and investing accounts.” And that’s the hill I would die on.

The value of advice is in financial planning

Investment management is something the typical person can learn how to do very well with a few years of study and some practice and lots of reading and thinking about the topic.

But for most people, financial planning has a lot of moving parts. As soon as you make a change to how you’re handling your estate, that has impact on your taxes, your portfolio management, your retirement planning, and your savings program. And I think it can be very helpful to have a financial planner who watches over you or gives you advice on those aspects of your financial life. And, frankly, I think the industry really lost something when it changed its professional description from financial planner to financial adviser, because financial adviser is too easily confused with investment adviser and has led to many former financial planners to think what they really are is portfolio managers. And the more the industry can get back to its roots in helping people plan their financial lives and manage their financial lives, the better off the advisers would be. And certainly the better off the clients would be.

Be selective when choosing what to read

The real challenge for investors right now is not figuring out what to read, but rather figuring out what not to read. If you are drinking from a firehose, which we all are–the only sensible thing you can really do is just let it run. There is no point trying to put your face in front of the firehose and open your mouth as wide as you can and just try to take it all in. In ten seconds, you’ll be drowned. So, what I do is I just let the fire hose run. And then once or twice a day, I take a little teacup, and I kind of dip it into the firehose and pull it out and see if I like what I found. And so, I’ll do that through my email, through my Twitter feed. And just by poking around on the Internet. And I do it once in the morning and once in the afternoon, and that’s all I can handle. And I know I’m missing the vast majority of what’s out there. But that’s the only way it seems to work.

You can learn. ore about Jason Zweig and his views on investing by visiting his blog.

More pearls of wisdom from Buffett and Munger

How to think differently about diversification

Finding the total cost of investing is almost impossible

The work of The Evidence-Based Investor would not be possible without the support of our strategic partners, to whom we are very grateful.