The coronavirus crisis has caused people significant concern. They’re worried not only about their health, but about their wealth and their income, as well as the wider economy. There has even been talk of the recession morphing into another Great Depression.

Certainly, the scale of the shutdowns forced on the global economy by the need to slow or halt the spread of the virus has been vast. But there is still hope that the economic response will buy us sufficient time to contain the economic impact as the battle against the pandemic itself plays out.

What we do know is that the size of the monetary and fiscal stimulus provided by central banks and governments is unprecedented. It’s markedly different to the response to the economic crisis in the 1930s, when austerity measures prolonged and deepened the Great Depression.

In this sense, you can think of the global economy during lockdown as a Formula 1 car in a pit stop receiving attention. It’s finally ready to move on — perhaps not at full speed but sufficient to get growth going again. 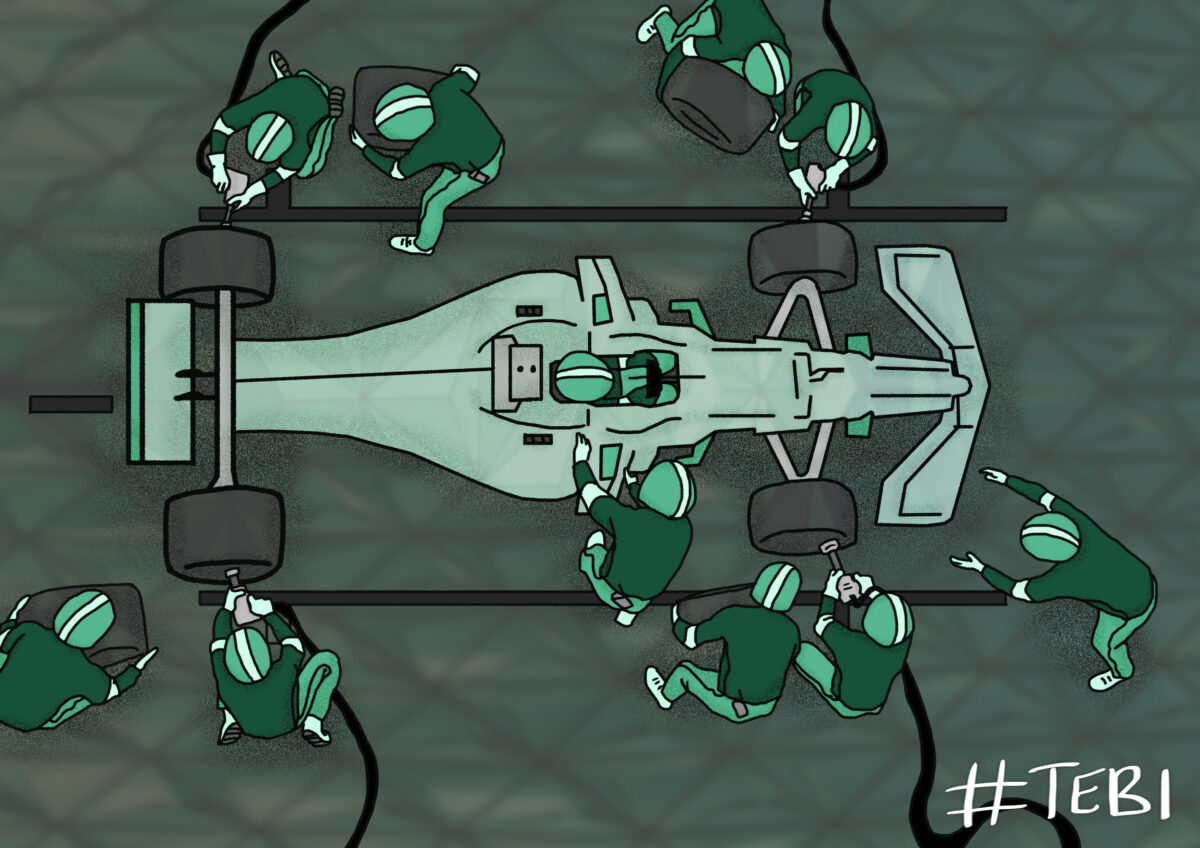 Policymakers in this climate are akin to the pit stop crew. Their actions in providing liquidity to markets, supporting workers and businesses and ensuring credit is available are like the fast-moving mechanics changing the tyres, ensuring the tank is full of gas and carrying out any emergency repairs.

The aim of the stimulus

The idea behind the economic stimulus is to avoid a self-reinforcing cycle in which companies respond to stalled activity by shutting down completely and laying off workers en masse. That in turn would lower incomes, curb spending and feed deflation.

Of course, the big unknowns in this scenario are many. We still don’t know how long this disease will last or whether a second wave will cause further prolonged shutdowns. It’s still far too early to say how effective the stimulus we’ve seen will prove to be in turning a short and sharp recession into something deeper.

The encouraging news is that policymakers globally appear to have learnt from past crises about the risks of an externally-generated downturn turning into something self-generating.

And yes, there might be plenty of time to make up. But at least we’re finally leaving the pits.

With our Look At It This Way series, we use visual metaphors to help demystify investing and personal finance. If you’ve found this latest analogy helpful, you may want to try these:

Riding out the market turbulence

A tool to get you to your financial destination