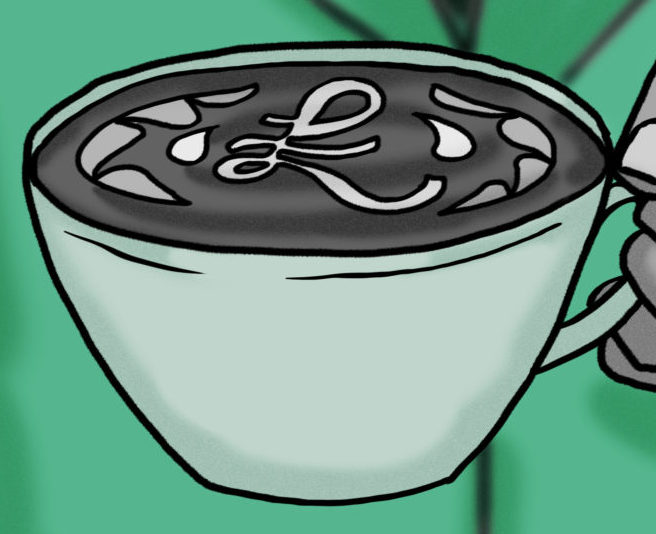 A young city worker was complaining he could not afford to invest. Once he had deducted money for rent, groceries, clothes, insurance, public transport and his colourful social life, there was nothing left over to put aside.

To be sure, the 20-year-old’s parents had given him a good head start with £10,000 in a savings account. But how could he build on that when his outgoings every week left absolutely no scope for additional saving?

An older colleague told the young man that for the price of a cappuccino, he could turn that small behest into £60,000 by the time he was 40.

Incredulous, the young man wondered what crazy scheme his colleague might be cooking up. He certainly was wary of any ‘get rich quick’ ideas. 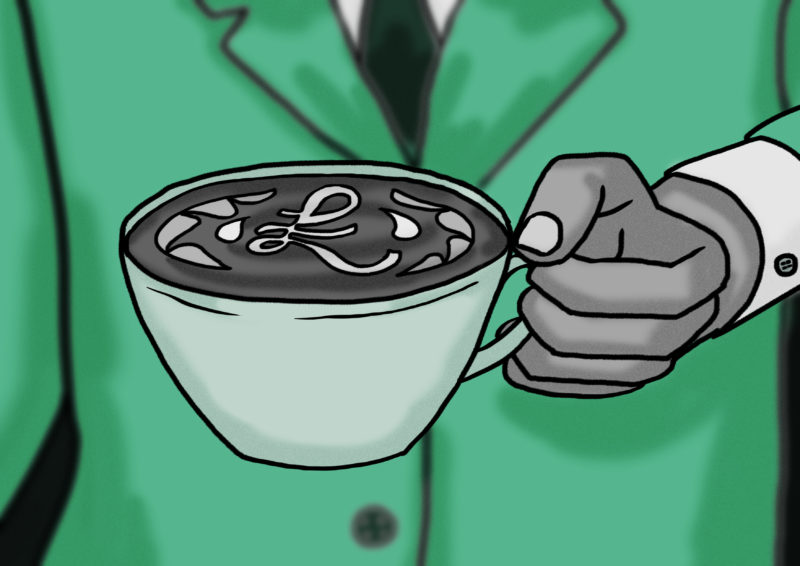 But it turned out it was much easier and much simpler than that. The youngster was buying two cups of coffee each day at work for £2 a time. By making coffee in the office instead, he could save £10 a week, or £80 a month.

At an interest rate of 5%, compounding monthly, his £10,000 became £60,000 in 20 years with very little additional effort on his part. The entire strategy was due to the miracle of compound interest and making his own coffee.

Our hero was not only earning interest on his original deposit but on the interest he had already earned. The money was making him money, in other words.

At the age of 40, the then not so young man withdrew the lump sum and paid for his children’s education with it. By then he was earning considerably more and was investing into a separate account for his retirement.

Asked by his kids, how he afforded it all, he winked, tapped his nose and said, “put it down to the cappuccino strategy”.

Look At It This Way is a series of monthly articles where we demystify the complexities of investing and personal finance through illustrative metaphors. Take a look at the previous entries: