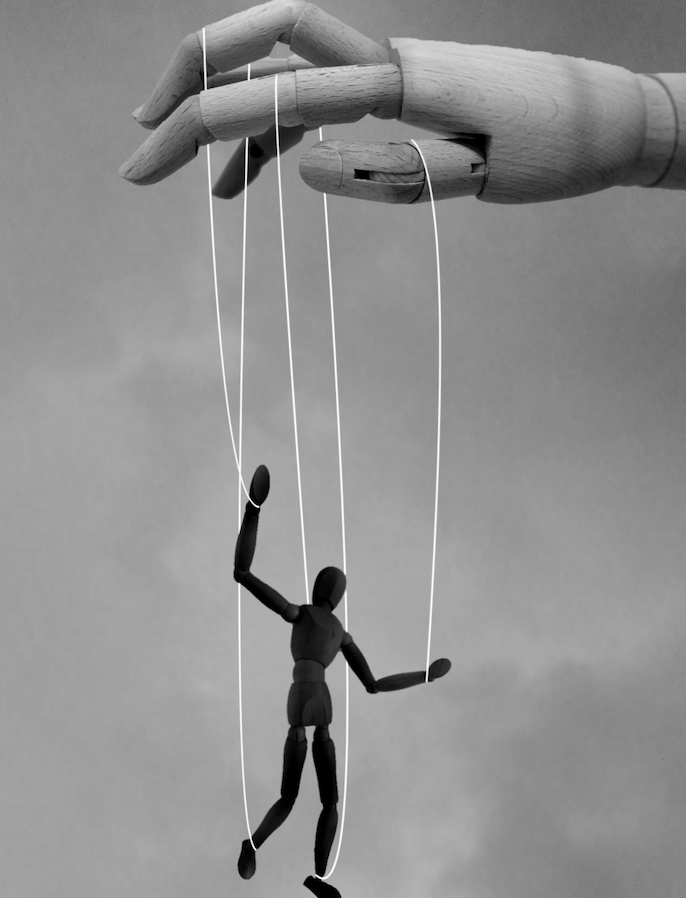 It shouldn’t really be a surprise by now, but when it comes to investment we humans are nowhere near the cool and calculating machines the textbooks make us out to be. This is the first of a new series which will look at discoveries in the fascinating field of behavioural finance, starting with the delusion that we have far more control over things than we actually do.

In an Indian Premier League cricket match, the opening batsman in one team ordered his minders to search his hotel room for his missing “lucky” bat. The bat turned up just in time for the first ball to be bowled. But the star batsman ended up being bowled for a duck anyway.

Like sports stars who hang their success on lucky charms or pre-match rituals, some investors cling on to their own superstitions. These might include selling a stock that has risen for five sessions, or avoiding the “spooky” month of September or taking cues from the Superbowl.

When these individuals’ portfolios perform strongly, they might put it down to their own stock selection acumen. But when their portfolios suffer, they tend to pin the blame on factors beyond their control. Rarely do they consider the possibility that all of these possible outcomes are just random.

Behaviouralists have a phrase for this tendency to claim credit for all the good things that happen and to disown the bad ones: “Self-attribution bias”. This behaviour springs from the illusion of control, a psychological need to believe we have more agency than we actually do.

The illusion of control was first documented in 1970s by US psychologist Ellen Langer, who in a series of experiments where there were random outcomes — like picking a card from a deck — people tended to see causality when there was none. So they might have more confidence about the outcome if they were cutting the deck themselves than if somebody else was.

You often see this tendency in casinos where people playing craps tend to throw the dice harder in expectation of a high number and softer in the hope of getting a lower number.

In investment, people who sell out of the market ahead of a steep fall or buy in before a big rise might start to believe they have “cracked the code” and will exercise that strategy again and again, often without further success.

This illusion is ultimately self-defeating. The investor fails to reap the benefit of good markets, and then in down markets, makes a bad situation worse. He (and it is usually a “he”) buys high and sells low or bets the house on a concentrated portfolio that leaves him prone to otherwise diversifiable risks related to individual stocks or sectors.

You also see the illusion of control in the so-called “hot hand fallacy” in which investors chase last year’s returns or back stock pickers they believe are on a winning streak. But even if those stock pickers have had a run of wins, we know every winning streak must end. The assumption these speculators make is to assume that past trades affect future ones.

The power of letting go

Of course, it doesn’t have to be this way. While our behavioural biases will always be with us and often are useful in our everyday lives, we can help ourselves by limiting their influence on our investment decisions and paying attention to those things within our control — like diversification and discipline.

By its very nature, the stock market will rise and fall. Uncertainty never goes away and volatility tends to increase when there is greater uncertainty than usual. Of course, it’s human to want to have control over outcomes, but we have to accept that day-to-day fluctuations are unpredictable.

In a way, letting go of the control fallacy is liberating because it frees you from the burden of believing you are responsible for things well outside your zone of influence. By letting go of those illusions, you are actually better able to maintain control over what you can deal with.

The outcome is that your investment decisions are based more on evidence than on speculation, superstition or guesswork. And because of that, you are more likely to reach the goals that you have set for yourself.

Picture: Agni B via Unsplash