It seems that one of the biggest themes in the investment world at the moment is, well, themes.

Across both the active and passive world, managers are launching more and more thematic products. These are funds that aim to capture the growth in some kind of change taking place in the world.

An obvious one would be renewable energy. With climate change being such a critical concern and a transition to cleaner energy being an imperative everywhere, it just sounds like common sense to invest in companies involved in areas such as wind and solar energy.

Over the last ten months, for instance, the iShares Global Clean Energy ETF is up 120%. That seems to confirm the thesis.

However, when you stretch the timeline a bit, suddenly this fund’s performance doesn’t seem quite so great. The price of this ETF is currently below where it was in June 2009.

Long-term investors in this fund have therefore lost money over a period that the MSCI World Index is up around 350% in dollar terms.

This highlights the problem of many thematic funds. Very often, the themes that they invest in are headlines rather than real investment opportunities.

The shift to renewables is undoubtedly significant. But that doesn’t mean that investing in listed companies involved in renewable energy is necessarily a good idea. It might be. These companies could become like the oil stocks that dominated markets thirty years ago.

But markets have lots of moving parts. They don’t simply reward good ideas for being good ideas, and nothing in investing is certain. If it were that easy to predict where long-term money could be made, every analyst and fund manager in the world would be out of a job.

‘Right in front of our face’

This problem of thematic funds chasing headlines was raised in a recent interview by Morningstar’s global director of ETF research, Ben Johnson.

“Some may recall that while we were living in lockdown, and living, working, doing everything from home last year, there were three different work-from-home themed ETFs that were launched in 2020,’ Johnson said. ‘Now, if you fast forward to today, what we’ve seen thus far this year, is that there are any number of different reopening-themed ETFs that are now being launched — like let’s get back to work, let’s get out in the world, let’s invest in all of those companies that are positioned to benefit from things beginning to normalise. Be it cruise lines, airlines, hotels, you name it, we get out of our house and back into the world.

“And so, it’s a trend we see play out time and time again, that product development tends to focus on whatever is right in front of our face.”

Going the way of the CD

This is because asset management is often about the story you are telling, and it’s easy to sell a story that everyone is already thinking about. As the examples Johnson cited show, however, these are often extremely short-term trends.

Another example would be electric vehicles and batteries. These might seem like a great investment idea since there will be a huge shift as the world’s roads become cleaner.

But there’s no reason to believe that electric vehicles themselves are the end of the current changes taking place in transportation. They could be supplanted very quickly by the next idea, just as CDs disrupted the music world and then disappeared again as streaming took over.

Thematic funds often appeal to our worst instincts investors — the hope of finding ‘the next big thing’. This is what leads to chasing performance, switching investments and following stories rather than sound investment principles.

Most of the time, however, successful investing is boring. It is about understanding what your goals are and having a strategy to meet them at the lowest cost and by taking as little risk as possible. Index funds are a powerful tool for doing this.

And the good news for index investors is that they will inevitably end up investing in the ideas that are successful anyway. The best companies will succeed and grow and enter the index. And that means that they will end up in your fund, without you having to try to chase them.

Here are some more articles by Patrick Cairns:

Can you change your mind about money?

Should you invest in a dividend ETF?

Investment themes are very much in vogue. Pick up any investment magazine or the money section of... 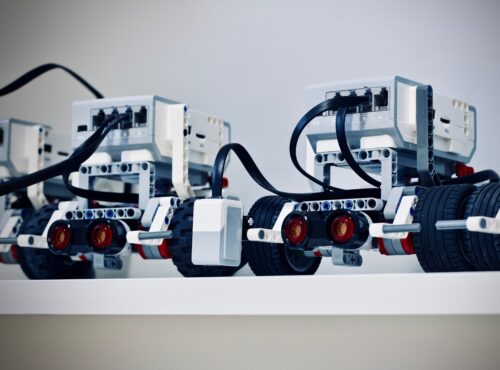 Pick up any investment magazine, and chances are there’ll be at least one article about a popular...

By NICOLAS RABENER   This research note on thematic funds was originally published by the CFA Institute’s... 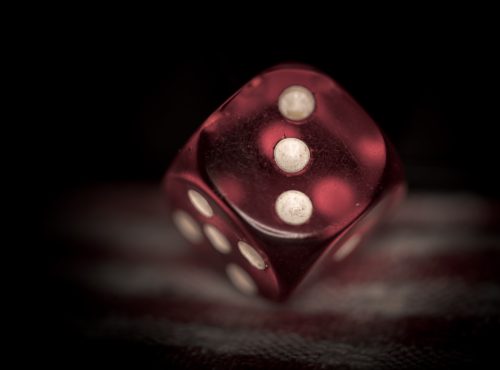 By BEN JOHNSON   The menu of thematic funds has mushroomed in recent years. These funds attempt...