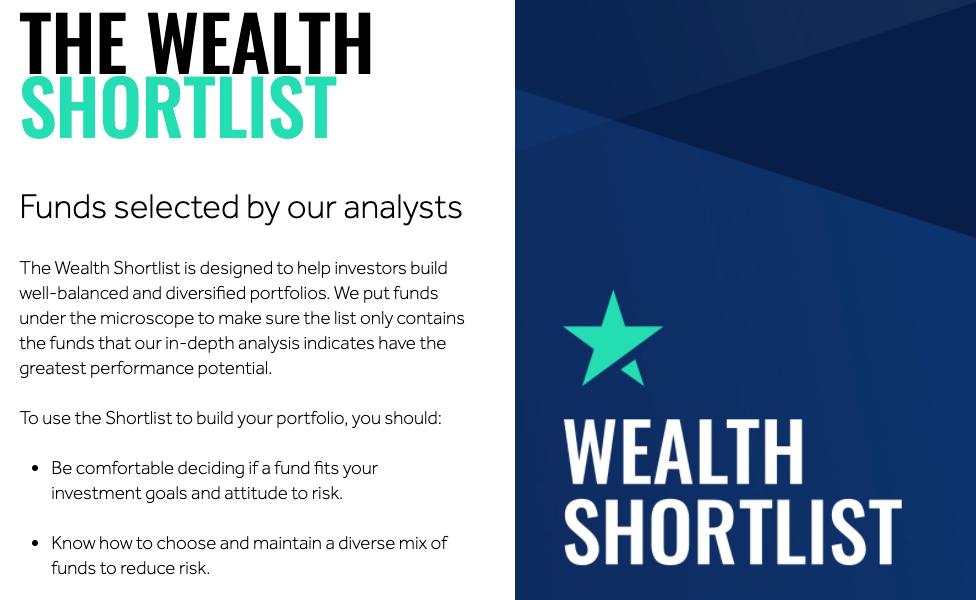 There’s been good news and bad news for the UK’s largest investment platform Hargreaves Lansdown this week. The company reported an 11% in annual profit after a “surge” of new customers during the lockdown. Meanwhile, details emerged of a potential class action against Hargreaves for its role in the Neil Woodford sandal.

A spokesman for RGL Management, the company behind the action, said: “There will be claims for losses sustained directly as a result of the collapse of the Woodford funds, as well as for ‘loss of opportunity’ losses, suffered through missing out on alternative investments that, in stark contrast to Woodford, would have generated returns.”

Losses are only part of the story

I’m pleased to see this reference to opportunity cost. Most of the coverage so far has focused on the losses that Woodford investors suffered as a result of his stock selections. But that’s only part of the story.

Woodford’s flagship fund, Woodford Equity Income, was launched in June 2014. The intervening period has seen huge gains in stock markets in Britain and around the world. It was difficult, in fact, for an equity investor not to make considerable gains.

The point is, how much of an opportunity did Woodford investors miss out on? What returns would they have enjoyed if they had ignored the advice of Hargreaves Lansdown — and many others — and invested in low-cost index trackers?

Data just released by Freetrade, the commission-free investment platform, shows just how considerable the opportunity cost of investing with Neil Woodford, and indeed the majority of active managers, was.

Freetrade analysed 67 funds on HL’s Wealth Shortlist as of 4 August 2020. They compared their performance over the last five years with those of low-cost ETFs that tracked the relevant benchmark or gave exposure to similar assets insofar as was possible.

41 of those funds, they found, have underperformed the equivalent ETF.

Interestingly, over the last five years, 31 of the fund pairs analysed generated cumulative returns within £100 +/- of each other, further suggesting that active funds are not adding significant value for money.

The difference in costs

Of course, as we keep on stressing, past performance tells us next to nothing about future performance. Nobody knows how well or badly the funds that Hargreaves is currently recommending will perform in the future.

What we do know, however, is that the fees and charges for investing in HL’s favoured funds are very much higher than those for the ETFs.

Freetrade looked at the expected total charges going forward, over a five-year period, ie until July 2025. It based its calculations on an investment of £5,000 and assumed a growth rate of 5% a year.

By comparison the total charges over five years for comparable ETFs are all less than £100, except for iShares MSCI India UCITS which anticipates charging £222 over that period.

Commenting on the findings, Adam Dodds, Freetrade’s founder and CEO, said: “Retail investors in the UK have more choice and flexibility than ever before. Beyond their personal investment goals, their priority should be to minimise the costs that will chip away at their hard-earned savings.

“This research reinforces the fact that actively managed funds, on balance, are negatively impacting consumers’ financial outcomes — historically, through underperformance, and on a forward-looking basis, looking at the expected costs of owning these products.

“At the end of the day, it’s incumbent on investment platforms to align their interests with those of their customers. The promotion of such high cost funds falls well short of this goal.”

Again, Hargreaves Lansdown isn’t the only offender here. There are many companies — platforms, brokers, consultants and advisers — which have benefited from promoting “star” managers like Neil Woodford.

The financial media must also shoulder some of the blame for its constant focus over the last 25 years on actively managed funds and its failure to explain the benefits of using cheaper alternatives.

But surely it’s time for Hargreaves to show a little more humility and intellectual honesty? The Wealth Shortlist serves no other  purpose than to generate income.

The evidence is irrefutable. Only a tiny proportion of the funds available to invest in today — somewhere around 1% — will outperform the market on a cost- and risk-adjusted basis over the next 25 years.

It’s virtually impossible to identify those very few winners in advance — and totally disingenuous of Hargreaves Lansdown to suggest otherwise.

Choosing a fund on a “best buy” list, or on the strength of a glowing write-up in the weekend papers, is a big mistake. You’ll be missing out on the opportunity to invest in a far cheaper, better and more suitable product.

If you liked this article, here are some other recent posts we think you’ll enjoy:

The drawbacks with ANTs

Is Vanguard the Tom Hanks of asset management?

Market timers are fooling themselves