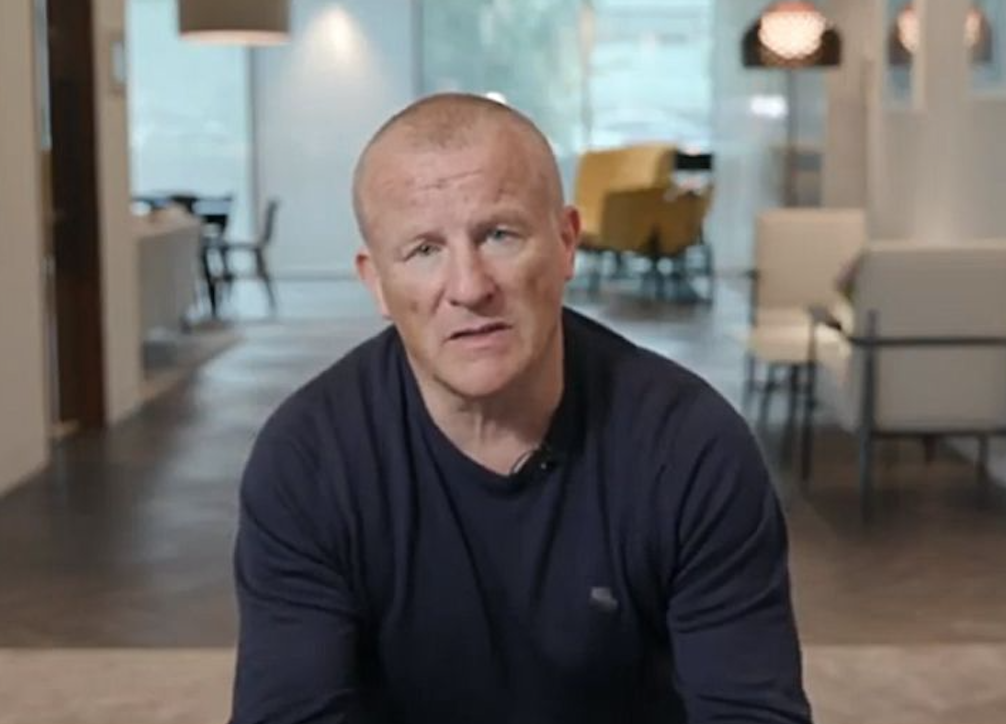 I love this tweet. Not my original one, but the reply from @FroglandMark, aka Crafty Git.

It dates from December 2016, shortly after the publication of a damning report by the Financial Conduct Authority on the UK fund management industry. My quote was taken directly from that report, and points out that very few fund managers outperform for long periods.

Woodford, for the benefit of those outside the UK, is Britain’s best-known fund manager. For many years his track record was very impressive. He was lauded in the media. He was even referred to by the BBC as “the man who can’t stop making money.”

But then things began to go wrong and, three years ago this week, the wheels came off in spectacular fashion, when his flagship Equity Income fund was suspended.

One of the biggest financial scandals of modern times

The industry, of course, as the industry usually does, did really rather well out of it. Woodford Equity Income was Britain’s biggest fund launch. The fund earned a fortune for Woodford himself and for the many brokers and platforms who helped to promote it.

The outcome for investors, however, was rather different. More than 300,000 people — many of them near, or already in, retirement — lost more than £1 billion between them in one of the biggest financial scandals of modern times.

The truly extraordinary thing about this whole saga is how little has changed in the intervening period. “The cult of the star fund manager is still very much alive and well,” says Abraham Okusanya in the first episode of The Investing Show, which Abraham and I will be presenting. “Fund platforms continue to promote best-buy fund lists. There is hardly a week when you don’t read in the press about some colourful fund manager trying to beat the market by taking bigger risks.”

Help to keep Woodford in the spotlight

The episode includes an extended interview with two people who know more about the Woodford scandal than anyone else. They’re the journalists Owen Walker from the FT and David Ricketts from Financial News. Both have written books on the subject and reported on it regularly.

I hope you enjoy it and find it helpful. If you do, please share it. The more we do to keep this scandal in the public spotlight, the more pressure it puts on the UK investing industry and those who regulate it to mend their ways.

And for those who continue to argue that entrusting your money to a star manager is a sensible way to invest for retirement, I have just two words: Neil Woodford.

What does Macron’s victory mean for stocks?