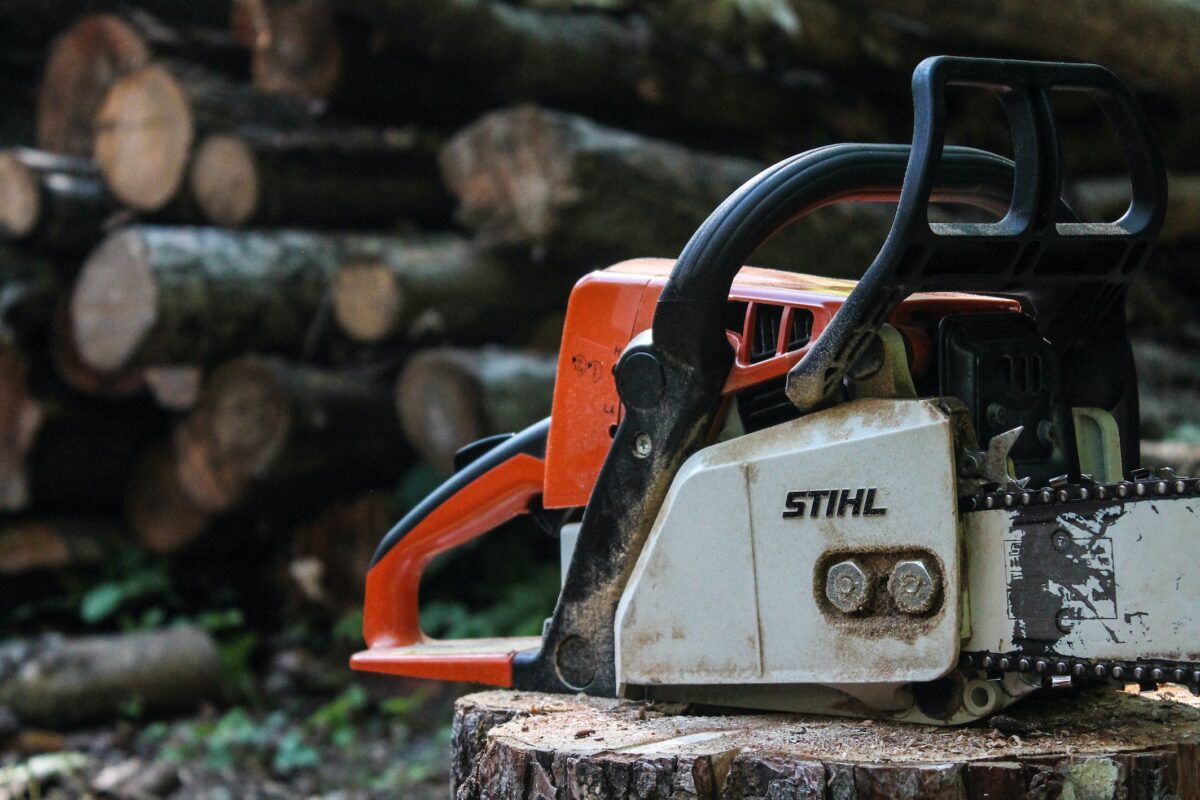 William Bernstein is one of the most intelligent and widely read people I’ve met. He’s also a brilliant writer; The Four Pillars of Investing is surely one of the best investment books ever written.

So I was excited to learn that Bernstein was the guest on the 100th edition of Morningstar’s excellent podcast, The Long View.

It certainly didn’t disappoint, with Bernstein sharing his wisdom on issues ranging from

He also discusses his new book on popular delusions.

Here are some of the highlights.

America’s handling of the pandemic

Our country just responded very poorly. It did not help that we had a president who basically made fun of people who wore masks, told people that it was nothing to worry about, and it was going to go away like a miracle. There was no national-level response to the pandemic. There was no national public health response. Pretty much everything that could go wrong did go wrong.

Are we in a bubble?

A year ago, I would have answered that in the negative. I didn’t see any of the usual diagnostic signs that one sees during a bubble, which is people thinking that they’re going to be coming effortlessly rich… We weren’t seeing people quitting their jobs to day trade. You weren’t getting a lot of anger or pushback when you express scepticism, and you weren’t seeing extreme predictions. But we’re starting to see all of those things now. And particularly, with Robinhood and GameStop and the other short squeezes that are going on, there’s now a significant population of relatively young people who really believe that this is the path to effortless wealth, and they’ve already made it to easy street, and they’re quite excited about it.

We’ve seen a rally in value stocks. But the relative valuation gap between value and growth is still at historically low levels. It was at absolutely historical levels at the third quarter of the year, and we’re starting to climb out of that hole, but we’ve got a long way to go till we get to anything that looks like historically reasonable ratios. So, I think value is still relatively undervalued. And I think everyone who looks at this agrees that emerging markets are also very reasonably valued as well. Developed international markets are less so and the US market in general is significantly overvalued.

You want to be the first person to the banquet table and get the prime ribs and the lobster. And by the time everybody else knows about the strategy, you’re getting the tuna noodle casserole. That’s all that’s left. And that’s what’s happened to the traditional alternative asset classes, venture capital, private real estate, hedge funds, commodities futures. That table has been picked over and overvalued and you are last in line when you’re investing in those things.

Don’t invest in bonds for the yield

You invest in fixed income not for the return on your capital, but the return of your capital. If you have a Treasury bill that yields close to zero, in the long term, it still may be the highest-yielding asset, the highest-returning asset in your portfolio, because it is the asset that allows you to sleep at night and stay the course. And that’s the real purpose. You’re not looking for yield; you’re looking for safety. Fairly frequently in a Berkshire Hathaway annual report you’ll read Charlie and Warren discoursing about all the bad things about Treasury bills… And then, the final sentence in that paragraph usually is something like, “Nonetheless, Berkshire will continue to invest the large bulk of its liquid reserves in Treasury bills.”

The very best way to learn about the dangers of individual stock investing is to familiarise yourself with the basics of finance and the empirical literature. But if you can’t do that, then, sure, what you have to do is put 5% or 10% of your money into individual stocks. And make sure you rigorously calculate your return, your annualized return, and then ask yourself, “Could I have done better just by buying a total stock market index fund?” And pray that you don’t get really lucky, because if you get really lucky, you may convince yourself that you’re the next Warren Buffett, and then you’ll have your head handed to you when you’re dealing with much larger amounts later on.

What books should people read to learn about investing?

The classic book I recommend to everybody is one of two books by Jack Bogle, either, Common Sense Investing, or The Little Book of Common Sense Investing. And almost anything by people like Larry Swedroe or Rick Ferri is a good place to start as well. Unfortunately, when you go to the bookstore, or you go to Amazon and you see what are the top-selling books, you’re going to find things that are much less nutritious than that. And that’s the problem, is you have to know where to look and most people don’t.

The real problem with active ETFs is that they are active. There’s nothing magic about getting an ETF. It’s just a different wrapper. Instead of wrapping fish that’s spoiling in a pink wrapper, you’re wrapping it in a blue wrapper. One is an open-end fund and the other is an ETF, and I don’t think it really matters what you wrap the bad fish in.

Why most people need an adviser

You need a very specific combination of skill sets to be able to invest well. You don’t just need to know about the basics of finance and financial history, so you can stay the course through the bad times. You also need a certain amount of emotional discipline. The people who do the best are the ones who basically are able to sleep through bear markets and don’t even notice them. They don’t look at their brokerage statements; they just keep their money in a low-cost fund and they do fine. Very few people are able to do that. This is a terribly paternalistic thing to say, but I don’t think that the average person has any business managing their own retirement portfolio. They have about as much business doing that as they do stepping into an airliner and flying the plane to Chicago.

How can people avoid being swept up in a popular delusion?

I would ask them how empathetic they are. When they see someone around them happy, do they get happy? When they see someone around who is very sad, do they get sad along with them? And if you answer those two questions yes, then you really have to be on your guard, because that tells you that you’re the kind of person who is going to feed off other people’s investing emotions, which is death in investing. Now, it makes you a good human being. Empathetic people tend to be really good people, but they also tend to be not such good investors. And if you’re the kind of person who is not so empathetic, that doesn’t feed off other people’s emotions, that probably doesn’t make you a good human being, but it may make you a good investor and you should use that to your advantage.

William Bernstein’s latest book, The Delusions of Crowds: Why People Go Mad in Groups, is published by Atlantic Monthly Press.

Indexed annuities: Have you been framed?

Money is only one aspect of retirement planning

Woodford — a tale of complacency, incompetence and deceit

Should endowments persist with private investments?