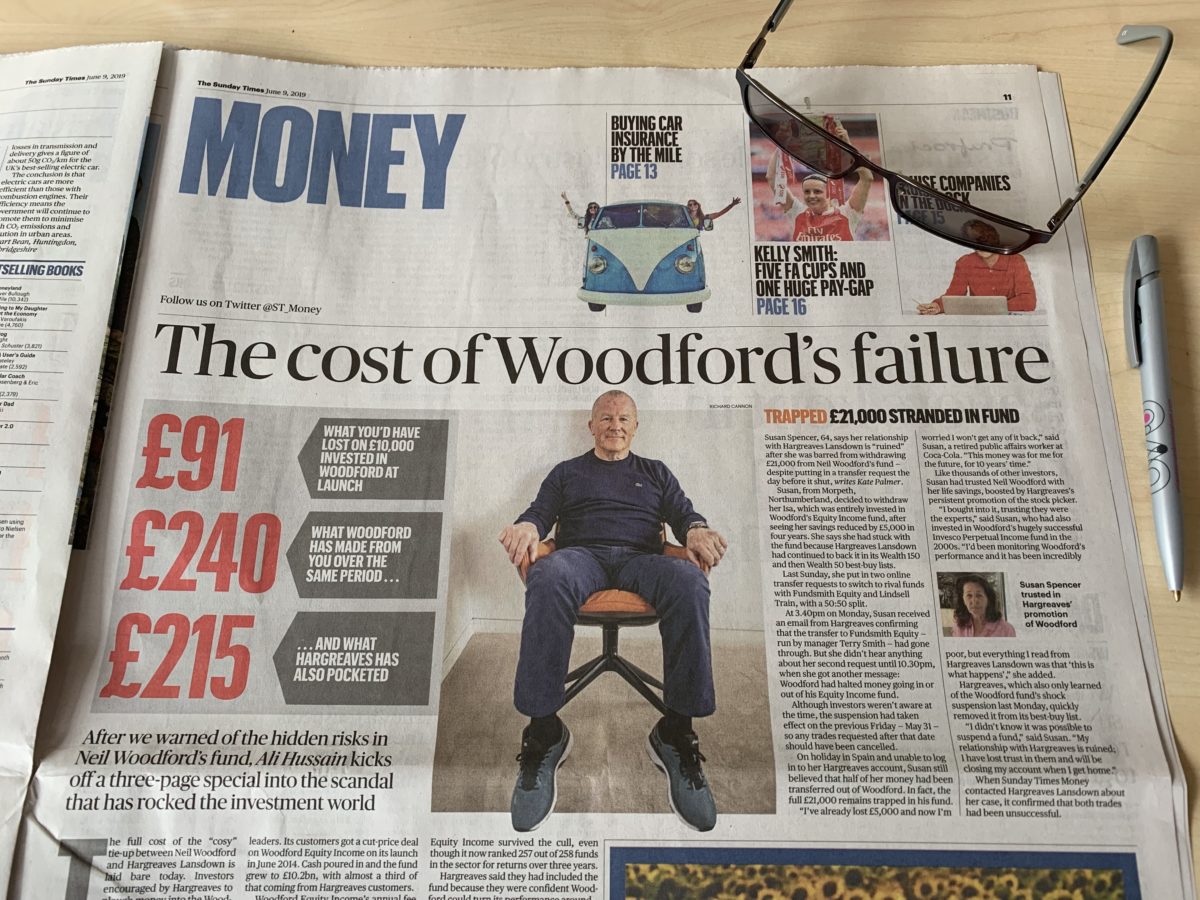 I’ve written many times about the need for serious investigative journalism into the investing industry and, in particular, the incentives for intermediaries to promote costly active funds.

Almost all of Britain’s national newspapers have been culpable at some point of misleading the public about the overwhelming improbability of an active fund beating a low-cost index fund over the long term. Journalism.

Over the years, the Sunday Times has probably been the worst offender, the most prolific promoter of the “star manager” culture that’s left investors with much lower returns than they should have received.

But, credit to the current team in place there, the Sunday Times really has excelled itself today with its extensive coverage of the Neil Woodford affair.

There are several insightful articles on the subject in the Money section. But the most interesting one for me is an explanation of the “cosy tie-up” between Woodford and the fund supermarket Hargreaves Lansdown.

“Investors encouraged by Hargreaves to plough money into the Woodford Equity Income fund on launch,” the newspaper states, “have lost £91 for every £10,000 put in, yet also forked out £455 in fees. Woodford pocketed £240 of that; Hargreaves creamed off the other £215.”

The paper focuses in particular on the 150 days that have elapsed since the controversial decision by Hargreaves to include the Equity Income fund in the latest edition of its “best buy” list, the Wealth 50, on 9th January. The statistics are eye-watering.

— Hargreaves included the fund despite the fact that, in a league table of 258 funds in the sector, ranked according to their three-year returns, it was 257th out of 258.

— In the intervening period, the fund has made £2.8 million in fees from Hargreaves customers. Hargreaves itself has raked in £2.5 million.

For Woodford investors, the last few days have been hugely unnerving. It will do nothing for their peace of mind to learn that, every day, they’re still paying Woodford around £100,000, and Hargreaves only slightly less, in fees.

Let’s hope this sorry saga will finally open the eyes of politicians, regulators and the public at large to the predatory nature of the investing industry, and bring about positive change.

For that to happen, we need to see an end to the constant promotion of expensive funds in both the mainstream and trade media. We need proper journalism like this.

What Woodford teaches us about illiquid assets

What Neil Woodford and Arsenal FC have in common 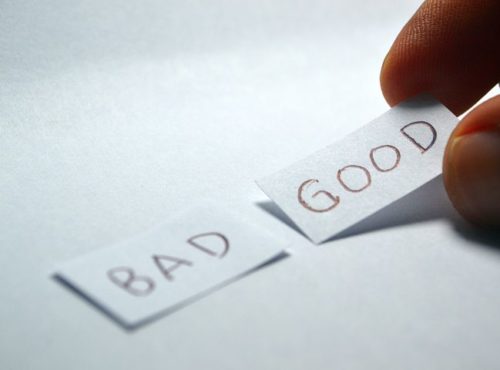 Woodford Funds: The choice is yours

As you might imagine, the meltdown at Woodford Funds has kept me busy over the past few...

Readers in the UK will know who Neil Woodford is. For those outside these shores who don’t,... 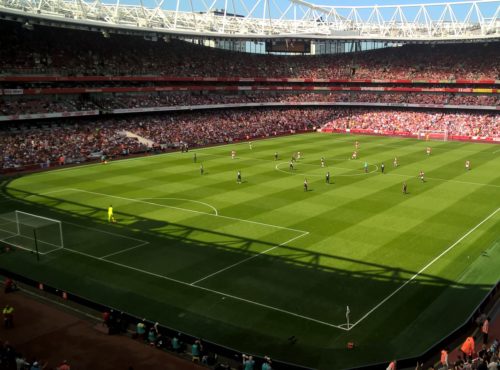 What Neil Woodford and Arsenal FC have in common

There’s only one story in town this week as far as the UK financial media is concerned....