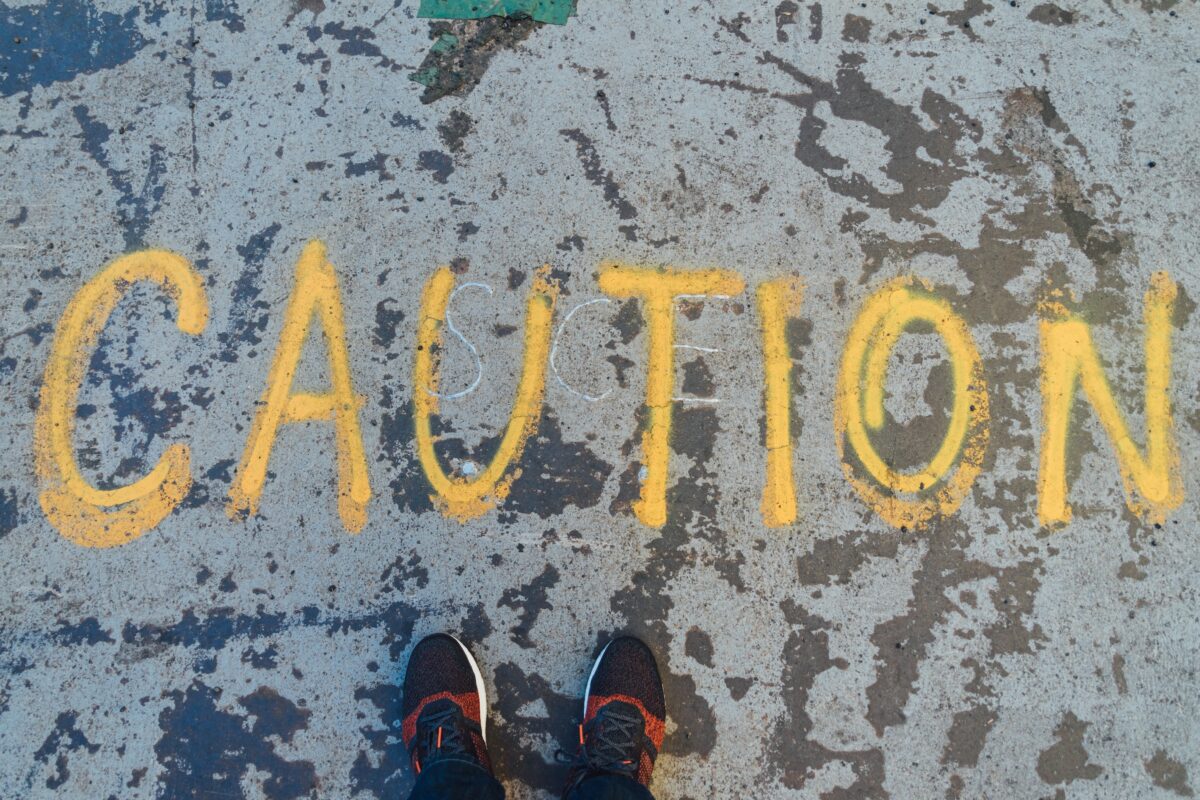 The common perception about age and willingness to take risk is that the older you are the more risk-averse you become, but there are increasing signs that young investors today are more security conscious than their parents were at the same age.

Of course, the cliché about young people and finance is that Gen Ys and Gen Zs fuel the ranks of the so-called “Reddit Army”, crowding the popular WallStreetBets online forum via their phones and staking their savings on speculative stocks like GameStop.

And it may well be true that younger Millennials (born late 80s to early 90s) and their Gen Z siblings (born 1995 onwards) are over-represented on the increasingly popular retail trading apps that have taken the world by storm in the past year.

But the bigger picture is of a generation that feels increasingly insecure in a difficult work environment dominated by unpaid internships and sort-term contracts. The COVID-19 pandemic and its disruptions have only hastened this trend.

Morgan Housel, a partner at venture capital firm Collaborative Fund, advocates the idea that the coronavirus crisis may create a generation of “super-savers” who are much less willing to take financial risks, even decades from retirement.

“When you’ve suddenly woken up to the reality that the world is much more fragile than you once believed, you just have a much lower appetite to take risks about the future than you’ve had before,” Housel said in an interview last year.

But this trend of today’s young adopting more conservative stance toward finances than their parents’ generation dates from before the pandemic.

In 2017, the Australian Stock Exchange and accounting firm Deloitte carried out a survey of Australian investors, finding that young investors generally appeared more risk averse than their older counterparts, contrary to conventional expectations. For instance, the survey found a very high proportion of people under 35 were seeking guaranteed or stable investment returns.

The survey’s authors attributed this trend to this generation growing up in the wake of the global financial crisis, fiscal austerity and a more uncertain job market.

This trend has only been amplified by COVID-19. The 2020 version of the same survey found “next-generation” investors are placing a greater priority on diversification, hedging, liquidity and defensive assets.

There are fundamental reasons for this defensive turn among the young. One is that unemployment during the pandemic has taken a higher toll on those in their late teens and early 20s, a generation over-represented in service industries like restaurants and travel-related industries hard hit by the shutdowns.

Data from the Organisation for Economic Cooperation and Development show the Gen Z age cohort of the labour market have been the worst affected by the pandemic, with an unemployment rate in developed economies nearly twice as high as that of older generations — Baby Boomers, Gen X and the Millennials.

Younger people are also comparatively harder hit by housing affordability in many countries as spiralling asset price inflation puts home ownership increasingly out of reach. In the UK, research by Institute for Fiscal Studies shows the share of young people owning their homes has collapsed in the past 20 years.

A third driver of caution is debt, a factor that is most pronounced in the US, where younger people carry onerous student debt burdens often into middle age. Going into the financial crisis in 2008, Generation X members (those born from the mid-60s to around 1980) were roughly the same age as millennials living under COVID-19 today, yet the former group had on average twice the assets the millennials have now.

Belief in the future

So how to connect the worsening macro-economic climate for the young and the attraction of trading apps and short-term speculation among some? One theory is that the sheer hopelessness that many feel only encourages high-risk trading. If you feel you have few viable choices, you are more likely to roll the dice.

Britain’s Financial Conduct Authority warned in March this year that the accessibility of low-cost trading apps, together with slick marketing, were encouraging increasing numbers of people, many of them young and desperate, into crypto currencies, so-called hot stocks and foreign exchange trading.

Of course, this could end up exacerbating the trend toward risk-aversion as the bulk of young investors who don’t speculate in exotic instruments watch the inevitable losses of their more reckless cohort. And this latter group may be even less likely next time to consider investment, even if offered a diversified, long-term strategy.

But Morgan Housel says we do a disservice to the young by lecturing them about investing and not appreciating that they live in a different era with different pressures. And any case, older investors aren’t necessarily any smarter.

“A lot of blunders come from investors who lived through one era expect the current era to play out in an identical way,” Housel says. “When it doesn’t, frustration often comes through by claiming the younger generation is oblivious to a lesson your generation learned the hard way.”

The answer to this starts with appreciating the environment that young people live in now is completely different to what their elders experienced. Work is more insecure, new technology is obliterating jobs, education costs are higher, debt burdens ore onerous, housing is more unaffordable, social safety nets are thinner and the pandemic has only added to the uncertainty. Of course, this is even before we consider the implications of climate change for the next generations.

So we need to listen and we need to learn. Investing for the future is easier to do if one feels there is a viable future awaiting.

Young investors are more cautious than you think

Is this a new frontier for pay?

Could reading literature make you better with money?