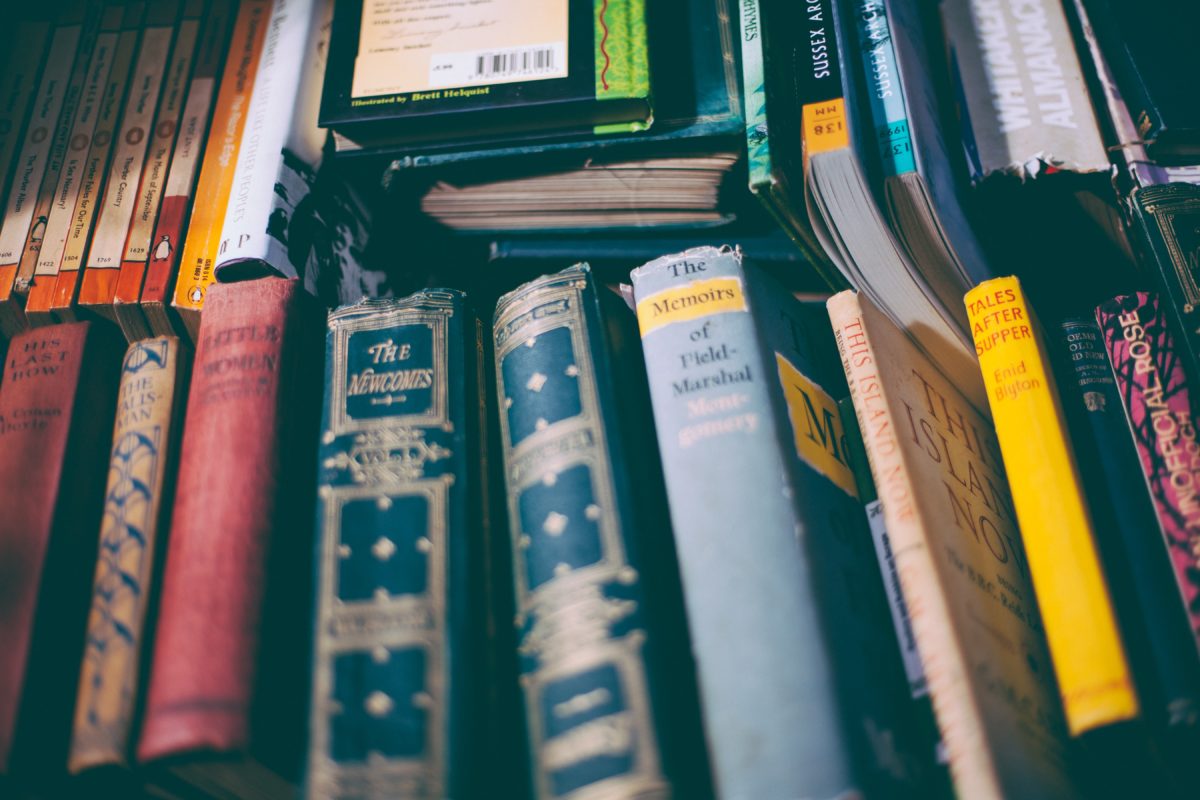 Human beings understand the world through story-telling. The organising narrative structure of a beginning, a middle and an end helps us make sense of complexity. But in the world of investment, our need for tidy narratives can steer us in the wrong direction.

The human predilection to see events as stories, where causes and effects are neatly laid out, is the underlying imperative for almost all news media, in which journalists are required to force often messy and unrelated events into emotionally satisfying narratives.

In the financial media, this is evident with stock tips and market reports. For example: “Wall Street closed sharply lower today as investors digested a warning from the International Monetary Fund of a significant slowdown in global economic growth this year.”

How can we be sure that the IMF report caused the sell-off in the equity market? Perhaps it was something else – like the liquidation of several large portfolios or tax-loss harvesting or book squaring or rebalancing or just a lot of random activity. Maybe the market was looking for an excuse to pull back and the economic warning was just a hook to hang it on.

But it simply wouldn’t do for a journalist to report that a whole lot of noisy and unrelated events occupied the attention of the markets today, most of which will be forgotten tomorrow and none of which will be relevant to anyone with an investment horizon measured in years.

And even if the explanation for today’s market moves was correct, this wouldn’t tell you anything about will happen tomorrow or how the market will react. Investing this way, via stories, requires you to both anticipate tomorrow’s news and tomorrow’s price response. We’ve explained previously in our series Investing Fundamentals why that’s impossible.

This compulsive habit of connecting the dots between random events in a way that grossly over-simplifies reality was dubbed “the narrative fallacy” by the academic and financial trader Nassim Nicholas Taleb in his 2007 best-selling book “The Black Swan”.

“The narrative fallacy addresses our limited ability to look at sequences of facts without weaving an explanation into them,” Taleb wrote. “Where this propensity can go wrong is when it increases our impression of understanding.”

An example of this is when investors pile into a high-priced stock or glamorous fund based on glossy magazine features about its rags-to-riches owners or principals. You can see it in the sudden enthusiasm for specific sectors or technology hyped as epoch-changing.

What people fail to do, of course, is to grasp the difference between a good story and a good investment. A particular company at the centre of the news may well be innovative and ground-breaking. Its CEO may well be quotable and charismatic. The history of the firm may well constitute a ripping and emotionally resonant yarn.  But does that make it a buy?

The information about the company and its story is really only worth something to you as an investor if you are discovering something the market isn’t already aware of. But by the time companies or individuals are being hyped in the media, it’s usually too late. The market knows that story already. And a strong story does not necessarily make a strong investment.

Back in October 2013, UK fund manager Neil Woodford was being written up as the City’s kingmaker, or Britain’s answer to Warren Buffett. No Oxbridge-educated City type, Woodford was a salt-of-the-earth part-time farmer with a knack for long-term investment.

In fact, so successful had Woodford been in 25 years with Invesco Perpetual he was able to walk away and set up his own fund management business, taking thousands of investors with him and attracting thousands more hoping his magic touch would lift their fortunes too.

It was a great story no doubt – a rags-to-riches humble man made good, a plain-speaking iconoclast and contrarian with an eye for value. Plenty of people bought into it.

But you know the rest. Six years later, Woodford’s flagship equity fund was shut down and the man himself was sacked. Thousands of investors were left high and dry, unable to get their money out of a vehicle that had taken big bets on illiquid assets.

Trapped by the story

You can see, then, that this narrative fallacy, as it relates to investment, always carries with it the risk that individuals and even professional managers get overly wedded to their particular ‘story’ about the markets.

Think back to the late 1990s when many people had absorbed and internalised the then common view that because the internet and the digital economy were going to change everything, traditional accounting measures of earnings were irrelevant.

A form of madness took hold as investors chased the valuations of many start-up dot coms to ridiculous levels. And then when it all unwound again, another story had to be found.

As Ben Carlson wrote on these pages, if even professional historians can still disagree vehemently about the causes of the Great Depression 90 years on, how realistic is it for investors to expect a tidy explanation of fast-moving events of the past hours or days?

Sticking to the evidence

An alternative approach to investment narratives is to start with the evidence. Look at data across the longest period possible and across different markets.

If you see a pattern, ask yourself whether it is sensible. And if so, is it cost-effective to capture? Can you distinguish between the short-term noise and the long-term signal?

Fortunately for us as investors, academics have done much of this empirical work for us. By analysing prices, they have identified the long-term drivers of expected return. Using this evidence, detailed here, you and your trusted adviser can construct  a highly diversified portfolio built according to your risk appetite, circumstances and goals.

There’s still a story here, of course. But it’s your story, not the one that confronts you in the newspaper or the television news each night and not one likely to go out of fashion.

And it’s more likely to have a happier ending than under the other approach.

If you’re looking to learn more about the key principles underpinning a successful investing experience, why not check out the other most recent articles from our Investing Fundamentals series?

An ‘average’ year is rarer than you may think

People are infinitely different. So are investment solutions