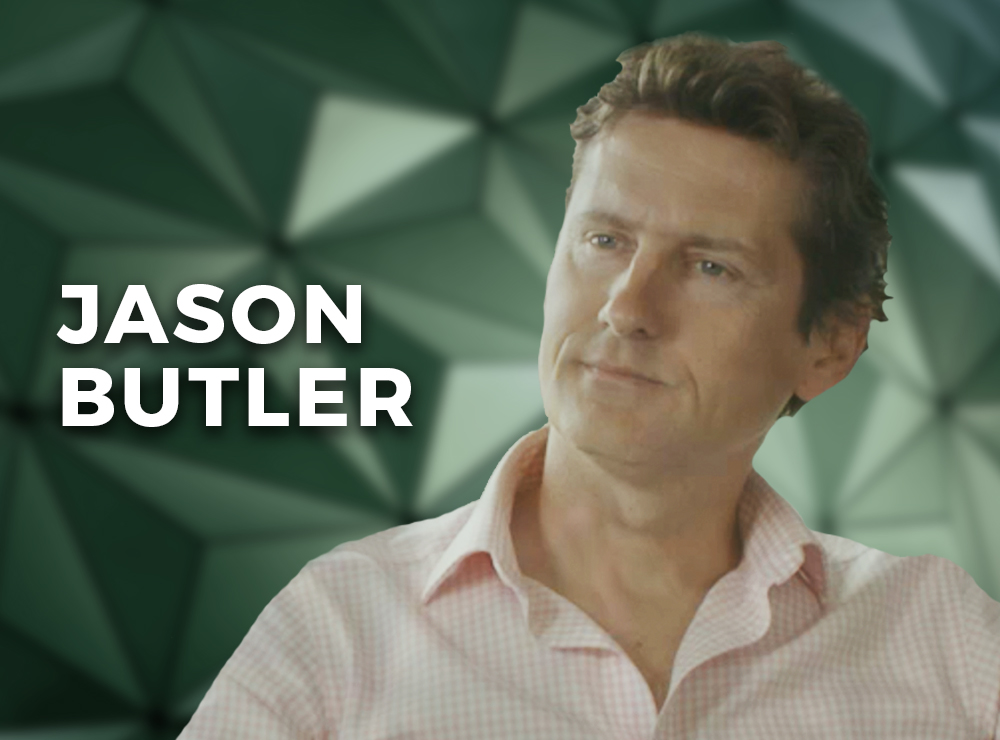 When I was a teenager in the 1980s, my parents ran an enormous pub in southeast London. It was a real drinkers’ pub and Friday nights were manically busy.

As you’d expect, we had our fair share of characters. One person who I remember is Rocket Ron. Ron was a minicab driver who got his nickname because he was usually as drunk, if not more so than, as the customers he drove around.

One Friday evening, Ron came into the pub and was in a very cheerful mood. He announced that he had just had an insurance payout that was several hundred pounds. Although Ron seemed to live on the edge financially, with various ex-partners chasing him for child maintenance support, this didn’t stop him from offering to buy everyone drinks that evening.

Not many people liked Ron, and he usually drank on his own in a corner. But the offer of free drinks suddenly made Ron the most popular person in our pub. A crowd gathered around Ron as bottles of bubbly were handed out, pints of beer lined up on the bar and shots handed around like sweets.

But Ron’s new friends quickly disappeared when Ron’s money ran out, and the free drinks stopped flowing. With everyone in various states of intoxication, it was only a matter of time before trouble kicked off.

Ron was swaying and trying to stay upright when he nudged into a burly scaffolder called Ted, who was carrying a tray of drinks. The drinks all fell like dominos splattering the contents all over Ted and everyone nearby.

It was like a scene out of a Wild West movie, with punches thrown and bottles smashed overheads. Someone even brought in a fence post from the house next door and started bashing people with it.

The police arrived en masse and eventually stopped the fighting, arresting various people and dispersing the rest. Our pub was a total mess with glass everywhere.

When the money stops

As I was sweeping up outside, I saw a lone figure slowly walking down the road, every now and then swaying from side to side. It was Rocket Ron. The guy with no friends, who thought money could solve his loneliness, but which merely delivered short-term fun, followed by mayhem.

I often think about Rocket Ron when I see people trying to use money to fix other problems in their lives. Money certainly gives you more choices — over how you spend your time and the different options you have — but all it does is amplify who you are. If you are unhappy without money, it will be harder to be truly happy when you have it.

But the story of Rocket Ron also illustrates another truism. And that is the importance of having good people around you and in your life. If you have a loving family and a good network of friends and associates, you really can achieve anything. And having that emotional and moral support can help you navigate the difficult times in your life when you might feel overwhelmed, frustrated, or sad.

As a behavioural scientist Sarah Newcomb says, “If you don’t have much money, focus first on getting good people in your life.”

Being there for others

And it isn’t just about having people in your life that you can rely on. It’s also about being there for others.

I keep in touch with an ex-colleague who is struggling to get his business off the ground. The occasional phone call, WhatsApp exchange, or meeting up for a coffee or a beer do wonders for his confidence and mental well-being. And they make me feel good because I’m helping someone in their time of need, without expecting anything in return.

Money is merely a unit of exchange that helps us efficiently buy and sell goods and services. We all need a certain amount of money to enjoy a reasonable standard of living.

If the recent rises in the cost of living concern you, then make sure that you are careful what you spend your money on and how much you earn. But also be sure to cultivate human relationships. They really are priceless.

As my friend and fellow FT writer Claer Barrett recently wrote, this Christmas make sure that you focus on presence, not presents.

JASON BUTLER is a former financial planner, based in Suffolk. He is a personal finance columnist for the Financial Times, and is Head of Financial Education at Salary Finance. You can find out more about him on his website.

Focus on one step at a time

Is going to university worth the cost?

Should you buy or rent in the current housing market?

Come on in, advisers — the water’s lovely

Do capture ratios actually tell us anything?

Private debt funds: how have they performed?