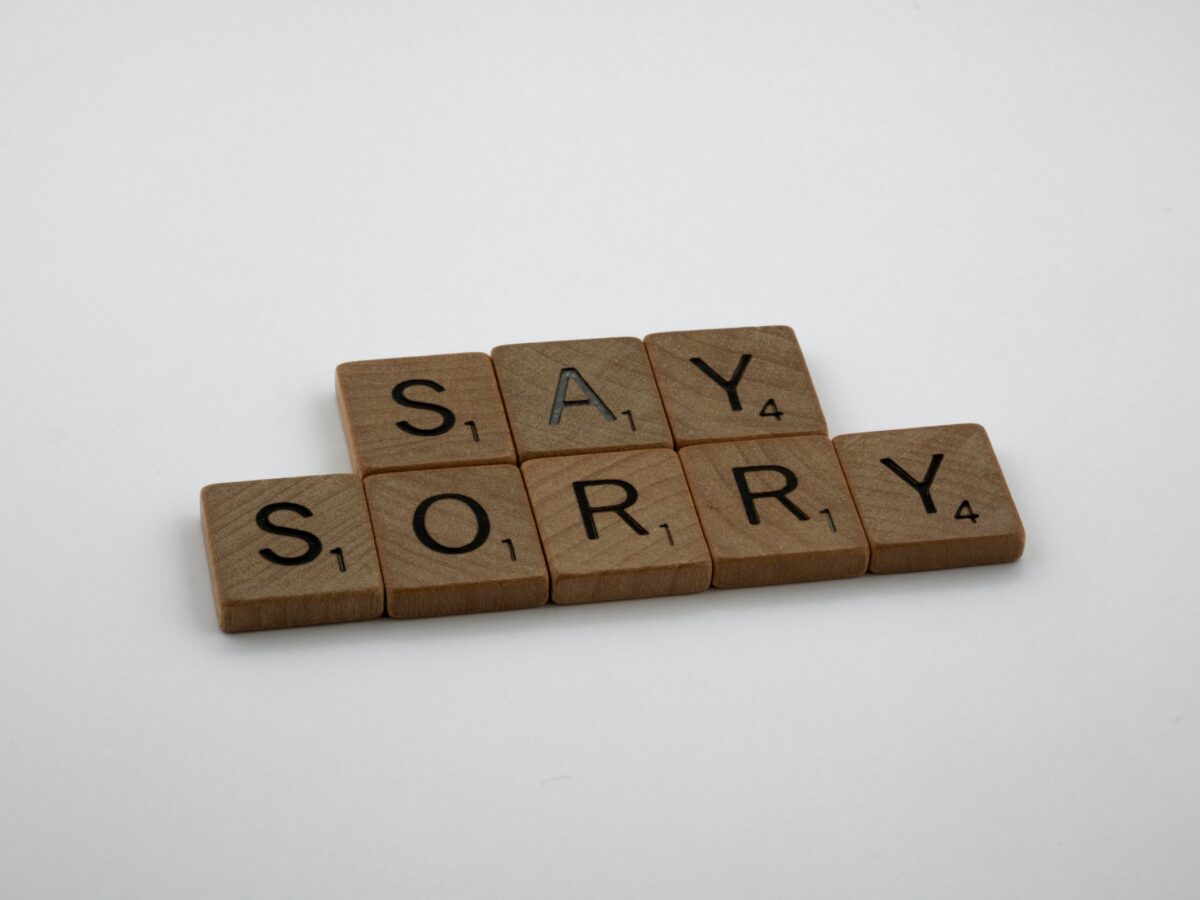 As a journalist, you have to smile when people in authority blame the media when things to wrong.

What they tend to forget, of course, is that it’s often because of the media that they got to where they are in the first place. A certain reality-TV-star-turned-politician from America comes to mind.

OK, Hargreaves Lansdown’s research department is a far cry from the Oval Office. But Mark Dampier, its former head of research, is similarly guilty of forgetting the debt that he and his former employers owe to many years of (mostly favourable) media publicity.

Without constant coverage in the weekend money sections — one Sunday paper even gave Dampier his own weekly column — Hargreaves and its poster boy Neil Woodford would surely not have enjoyed anything like the success they have done.

“It was an awful period for all concerned,” Dampier said in a recent interview about the Neil Woodford scandal. “I can’t talk about it because it’s all under legal [proceedings]… I would love to talk about it, as there was a huge amount of misinformation given by the media at the time, which is the only thing I will say, but it’s not the time yet to talk about it.”

In the meantime, is it a really a good idea, from a PR perspective, for Dampier to be re-stating his belief in so-called best-buy lists?

As we’ve explained many times on TEBI, best-buy lists are essentially a marketing ploy; they’re primarily designed to persuade you to invest on a particular platform. The more assets under management a platform has, the more it earns in fees.

Until recently, these lists have rarely included low-cost index funds. Are they a useful guide as to which funds will outperform in the future? Of course they aren’t. Recent research by The Telegraph showed that, in 2020, a year that offered a perfect opportunity for active managers to prove their worth, more than half of funds on best-buy lists failed.

As my latest piece for Money Marketing argues, this is surely a time for the likes of Hargreaves Lansdown to be showing some humility.

You can read the article here:

The Covid crash one year on: how was it for you?

The implications for investors of shrinking markets

Four reasons why another Woodford scandal will happen

By ROBIN POWELL This article was originally written for the Suitable Advice Institute.   The Woodford scandal...

We’ve written many times over the past few months about the demise of Britain’s most famous active...

Hargreaves Lansdown and the mother of all PR disasters

It’s been a testing few weeks for Hargreaves Lansdown. But Thursday will be make or break. That’s...

Readers in the UK will know who Neil Woodford is. For those outside these shores who don’t,... 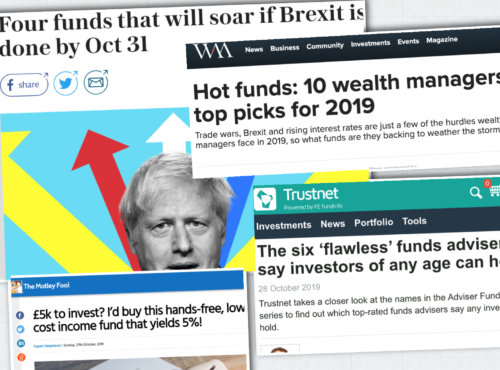 If you have ever acted, like I have, on a fund tip in the media, please take...