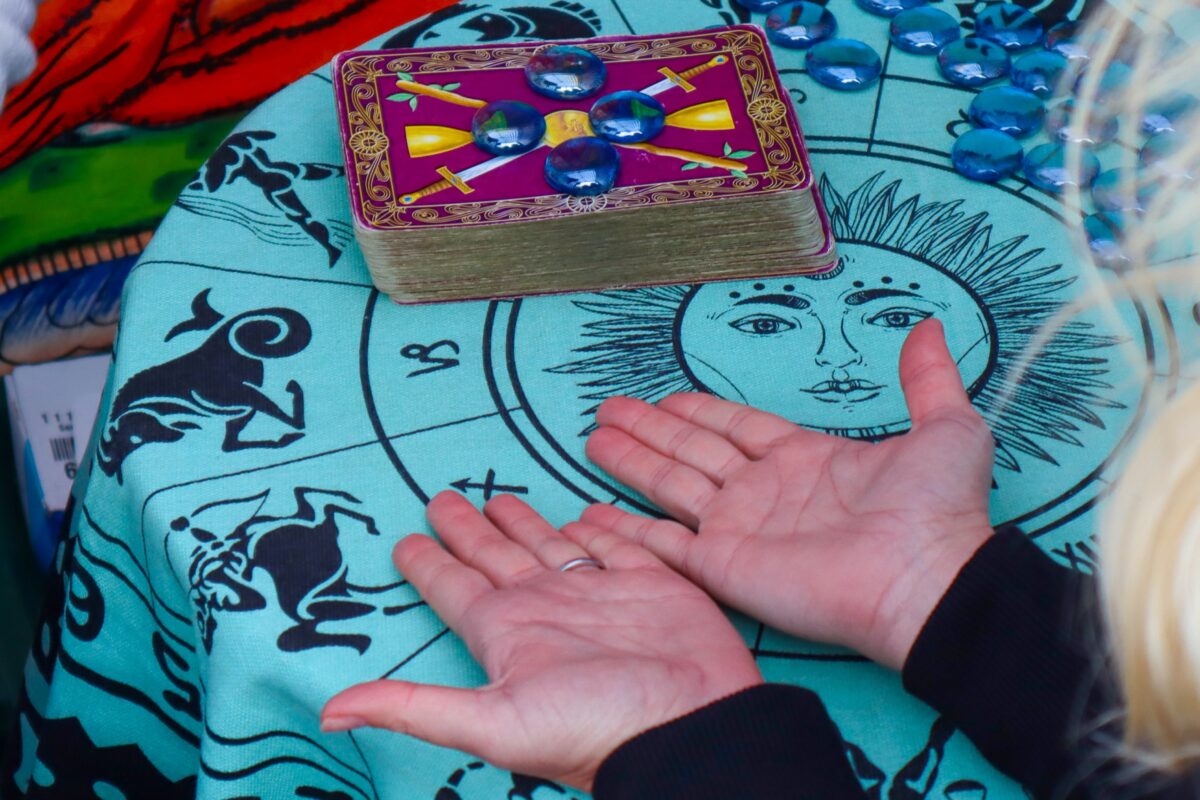 A new study highlights two main reasons why financial professionals recommend the funds they do. As ROBIN POWELL explains, neither of them is a sound reason to invest.

This article was originally written for, and published by, the Suitable Advice Institute.

Most of us know of financial advisers or investment consultants who claim to have the ability to pick winning funds. But can they actually do it?

A new study adds to an already sizeable body of evidence that the answer is “No”. What’s more, the latest research suggests, when those professionals replace a fund in the client’s portfolio with a fund they think will outperform, the new fund tends to do the opposite.

Of course, we shouldn’t be too surprised. Only a tiny proportion of funds — the academic consensus is somewhere between one and two per cent — consistently beat the the market on a cost- and risk-adjusted basis over the long term.

But given the size of the investing industry, you might have thought there must be some people out there with at least a degree of fund selection skill.

The afore-mentioned study is called Choosing Investment Managers. Its authors are Amit Goyal from the University of Lausanne, Sunil Wahal from Arizona State University and M. Deniz Yavuz from Purdue University in Indiana.

Goyal, Wahal and Yavuz (GWY) studied around 7,000 decisions made by more than 2,000 US pension plan sponsors between 2002 and 2017, involving $1.6 trillion in funds and 775 fund managers. In each case they compared the subsequent performance of the fund managers who were hired to managers investing in the same asset class and region and with a similar investment style.

What they found was that post-hiring returns for the chosen fund managers were significantly lower than those for the managers who weren’t chosen.

But more interesting is their analysis of why certain funds were chosen.

Principally, they found, there were two overriding factors in fund selection: pre-hiring returns, and personal connections between personnel at the plan, or the consultant advising the plan, and the fund management company.

Despite constant reminders that past performance does not predict future performance, it’s well known that investors continue to act as if it does, and that this irrational behaviour also extends to investment professionals. This is certainly borne out by the findings of GWY.

Post-hiring underperformance was particularly marked among equity fund managers, with a difference in three-year cumulative excess returns of −1.13 %. In fixed income, the equivalent difference in returns was only 0.02%.

The researchers then turned their attention to the influence of personal connections on hiring decisions. Using data from Relationship Science, a database that measures professional relationships, they found that fund managers with connections to plan managers or consultants are between 15% and 30% more likely to be hired than managers without connections.

You might be thinking that’s no bad thing. After all, consultants could in theory  use their connections and personal knowledge to hire money managers they believe will deliver the best returns. But that’s not how it works in practice.

To quote the report’s authors, “the post-hiring returns of firms with relationships are, at best, indistinguishable from those without relationships, and often significantly worse.”

In the three years after they were hired, the connected money managers underperformed their non-hired competitors by an average of 1.12% a year.

GWY summarise their finds as follows:

“A cautious reading of the overall evidence suggests that there are no positive excess returns to selection based on either prior performance or connections. But there are a variety of tests in which post-hiring excess returns, both with and without connections, are negative.

So, what are the lessons to take away?

1. Identifying winners in advance is all but impossible

The first lesson is that consistently spotting “star” fund managers before they actually become stars is somewhere between extremely difficult and impossible.

This is nothing new. In 2008, two of the authors of this latest study, Amit Goyal and Sunil Wahal produced a paper showing how pre-hiring returns were generally high, but were close to zero post-hiring. Jenkinson, Jones and Martinez reached a similar conclusion in 2018.

It’s time to nail the myth, once and for all, that you can pick out the winners in advance. Anyone who claims to have done it should be made to prove it, by having their returns properly and independently benchmarked.

2. Past performance is largely irrelevant

Again, financial professionals shouldn’t need reminding of this fact, but sadly many of them do.

We can all see who the winners have been in the recent past; you just need look in the money section of a Sunday newspaper, or in any investment magazine. The question is, which funds are going to outperform in the future?

Recommending a fund on the basis of a strong recent track record might well minimise career or litigation risk. But it’s very unlikely to deliver superior returns for your client.

If anything, the fact that a fund has been on a winning streak should be a red flag. Mean reversion is one of investing’s iron rules, and today’s hero is often tomorrow’s zero.

The third and final lesson tends to receive far less attention, but is also crucially important.

It may seem counter-intuitive, especially as connections play a valuable role in many other walks of life, but they can be more of a hindrance than a help in fund selection.

Fund houses know how influential these personal connections are, which is why they invest so much time and money in social and professional events with advisers and consultants.

But, as the latest research shows, “connections to investment managers generate worse return outcomes.” Those cosy relationships that many advisers have with fund management companies are far more likely to benefit the fund house than the client.

ROBIN POWELL is a freelance journalist and campaigner for a fairer, more transparent investing industry, and is the founding editor of The Evidence-Based Investor. He also works a a consultant to financial advisers, asset managers and institutional investors. You can follow him on Twitter @RobinJPowell.

After a big response to yesterday’s post on investment consulting, I thought that I would share some of...

Do investment consultants add value or subtract it?

More evidence has emerged today to confirm what The Evidence-Based Investor has been saying for some time — namely...

Tomorrow’s investment consultants will be very different to today’s

The investing industry is littered with broken business models, but there’s none more thoroughly smashed to pieces than...

One of the more welcome aspects of the recent announcement by the Financial Conduct Authority of its...